If pictures are worth a thousand words, then the following fifteen photographs from throughout history make up 15,000 words (oh yeah, we’re good at math…). That’s a small book! So if you’ve no time to see off a book but you fancy learning some cool things about history that you never knew about, why not check out this gallery of weird and wonderful old pictures?

Each tells its own fascinating little story…

1. The last known picture taken of the tragically ill-fated ship, the Titanic. 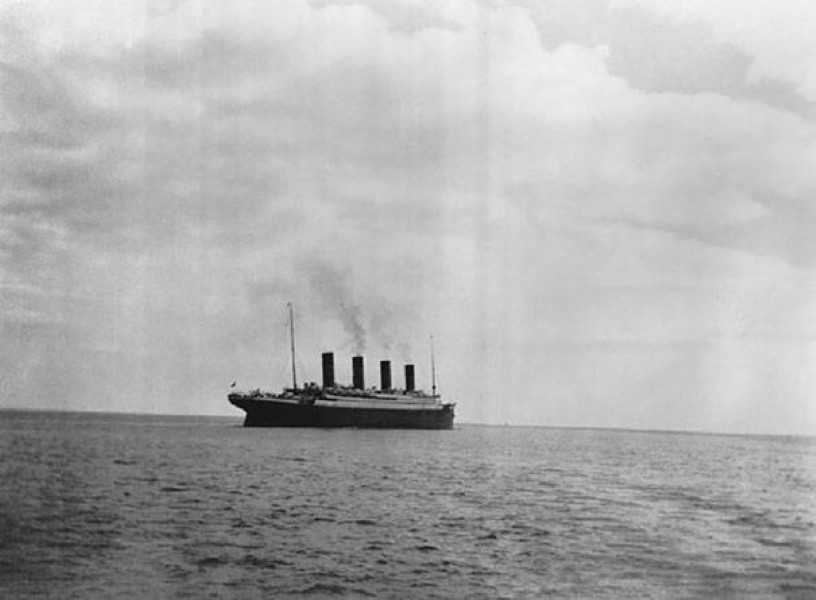 2. Nikola Tesla casually sits in his laboratory as electricity buzzes all around him from his ‘Magnifying Transmitter’. 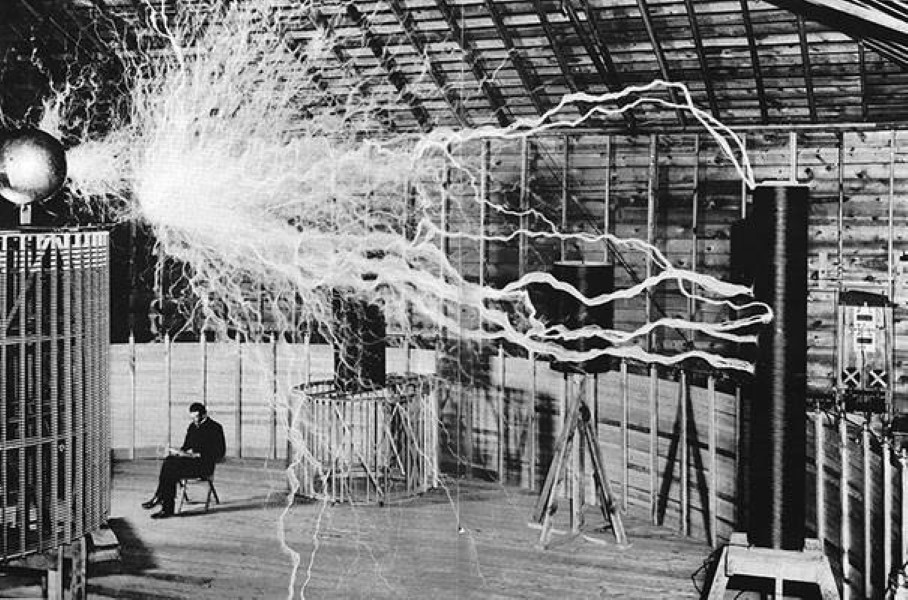 3. A Dutch couple are laid to rest in a traditional way in the late 19th Century. 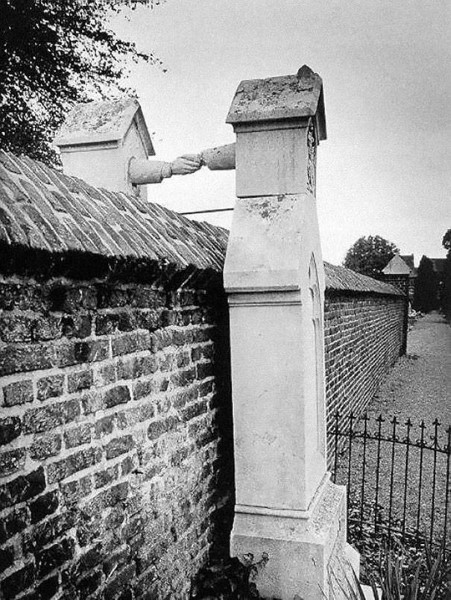 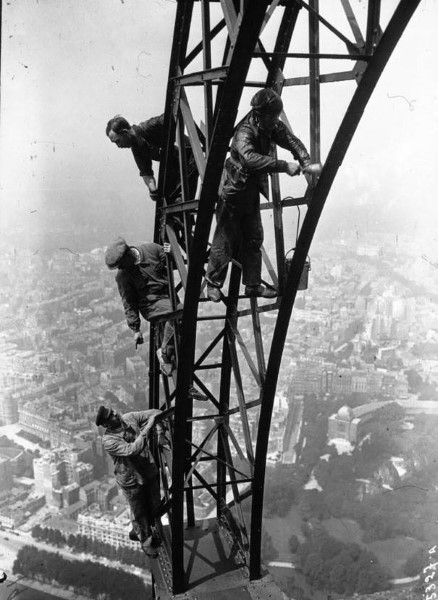 5. A British expedition to the Antarctic in 1911 sees a huge iceberg grotto. 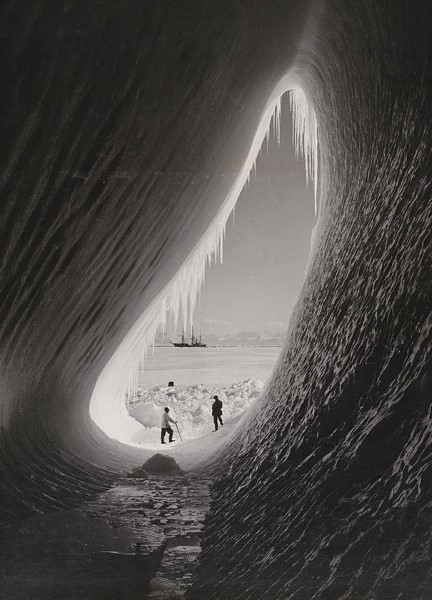 6. Albert Einstein kicks back on vacation in 1939. 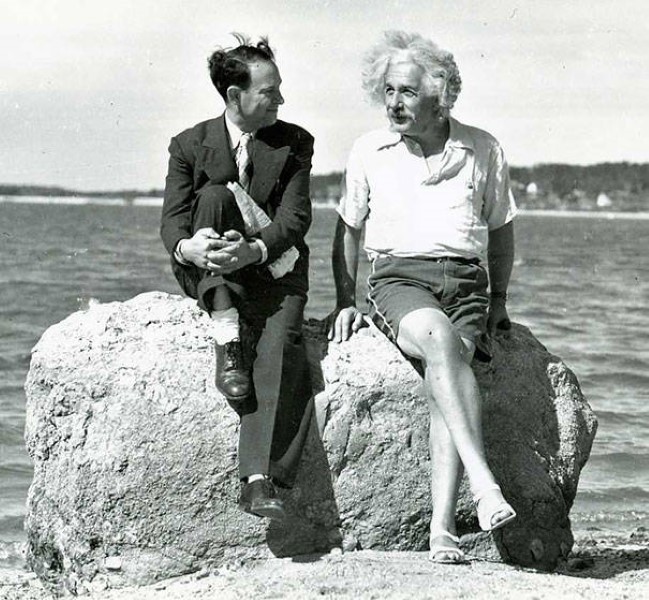 7. Tutankhamen’s tomb before it was opened by Howard Carter in 1922. It had been undisturbed for well over 3,000 years. 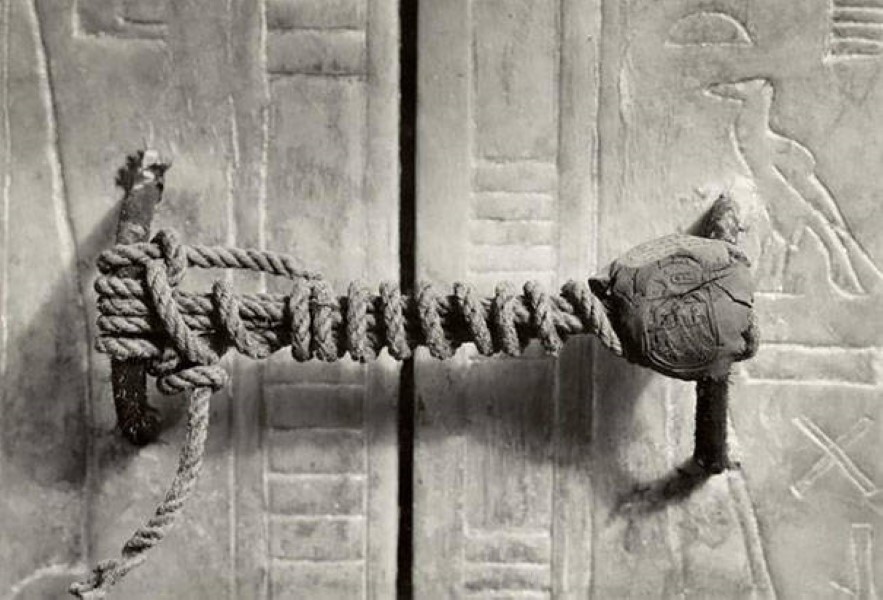 8. 1967 – A worker gives mouth-to-mouth resuscitation to a colleague who had hit a high voltage wire. 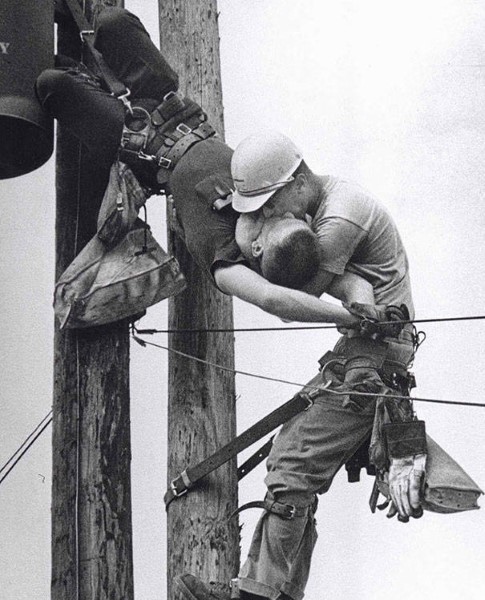 9. A lone dissenter risks his life by refusing to give Hitler the Nazi salute during The Third Reich’s rule. 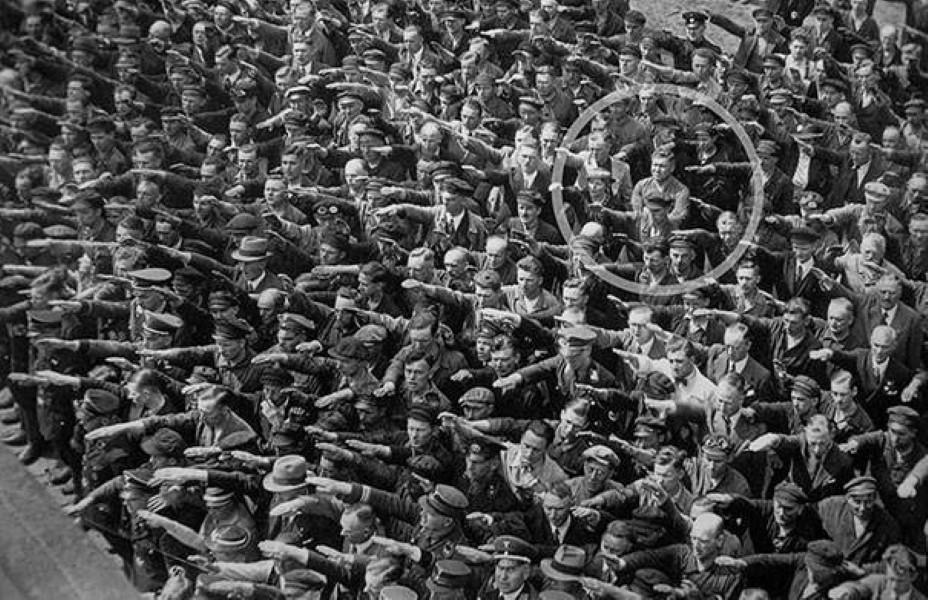 10. One day in 1967, Sweden switched to driving on the opposite side of the road. This was the result the very next morning. Carnage. 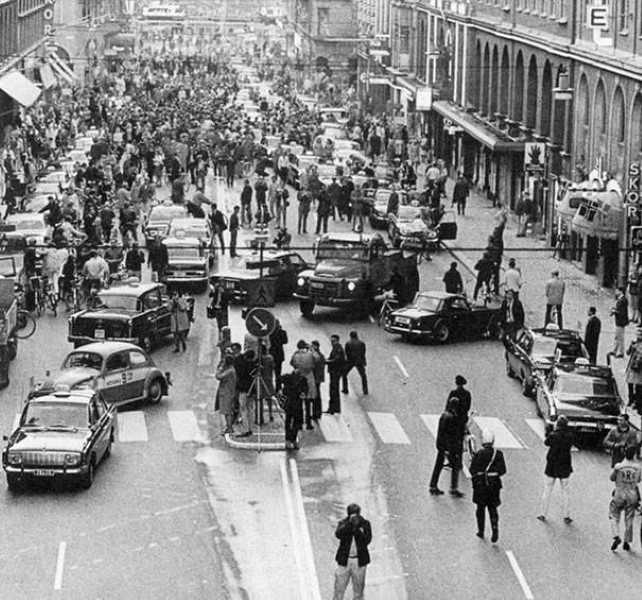 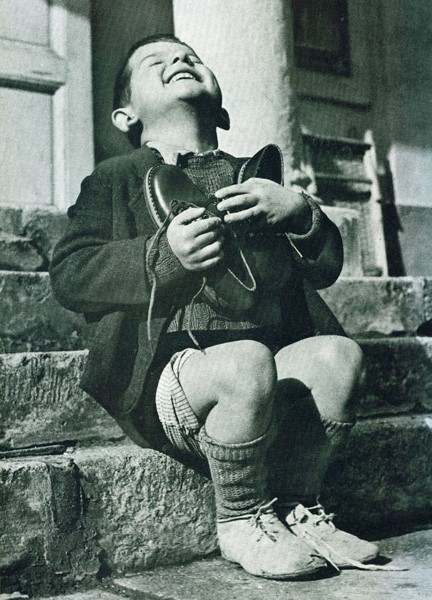 12. A poignant message is scrawled on this young soldier’s helmet during the Vietnam War. 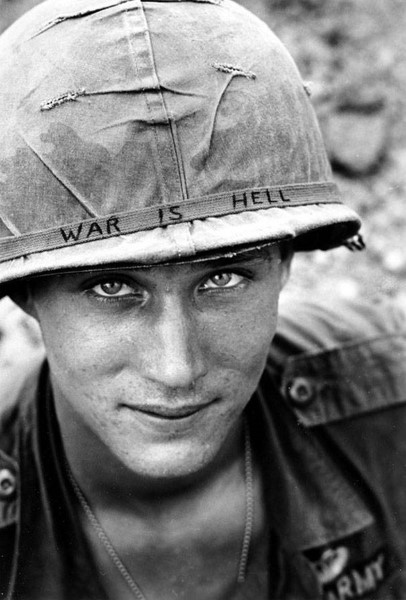 13. 1990, an Armenian woman takes up arms to protect her home from attack. 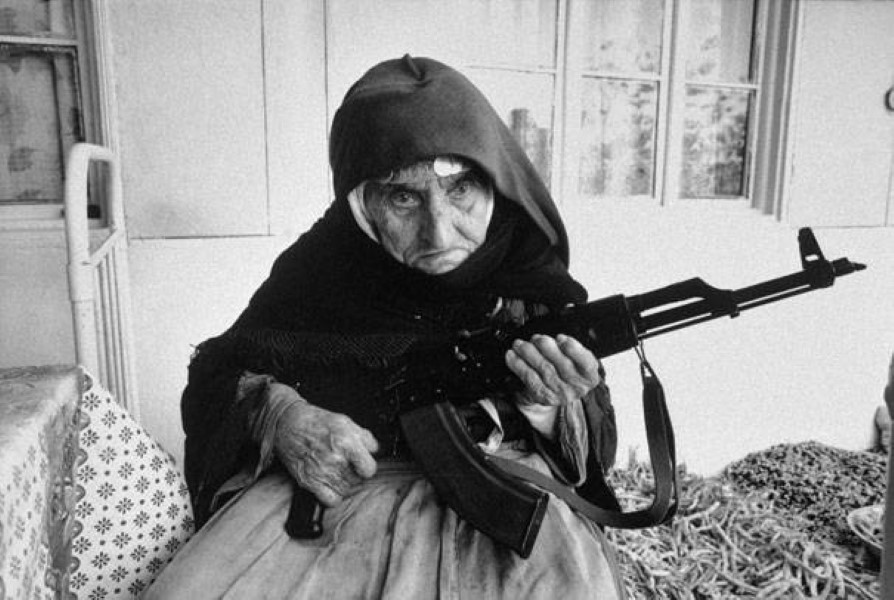 14. The fifties and cute little animals such as ducklings are used in medical therapy. 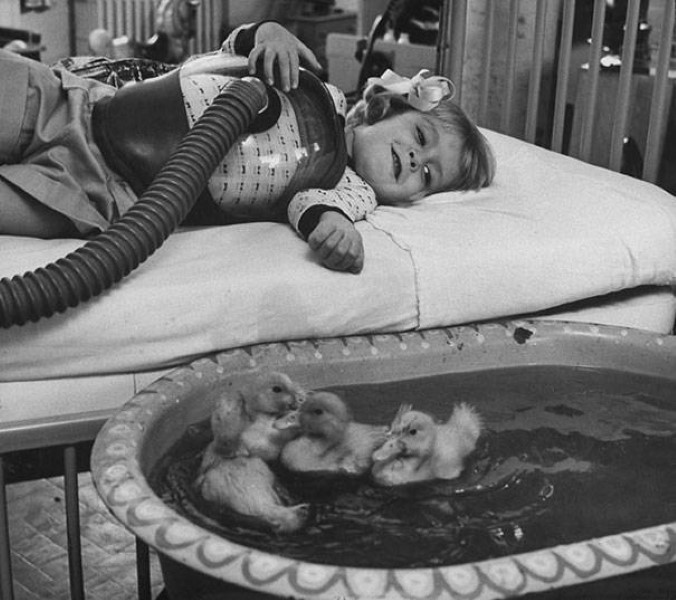 15. The Boston Marathon, 1967 again. Women, incredibly, are forbidden from running the race. That didn’t stop Katherine Switzer though. she managed to complete it despite organizers and other runners attempting to step in. 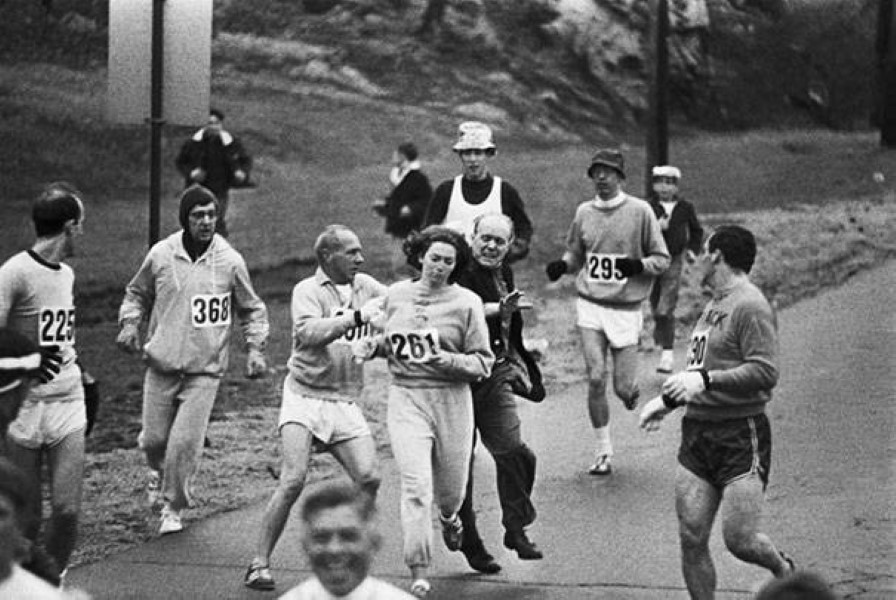