As the world mourns the tragic and senseless loss of life after Friday night’s deadly terrorist attacks in Paris, one man’s heroism from another Islamic State attack is proving to be some solace for the world. The Lebanese capital of Beirut was under siege by suicide bombers from ISIS, with one bomb foiled by the quick thinking of one man.

Adel Tarmos sacrificed his own life by attacking a suicide bomber, saving the lives of dozens, if not hundreds of people’s lives. Without thinking, he spotted a man about to detonate a bomb vest and dashed over before he could rush into a crowd of people, causing a bigger loss of life. The bomb then detonated, killing them both. Along with some other bystanders. But significantly less than if Adel had not acted.

Lebanon’s Prime Minister Tammam Salam spoke publicly about the bombings, condemning the attacks as ‘unjustifiable’ and asked the Lebanese people to unite against ‘plans to create strife’. The terror attacks were the deadliest in the city since the end of Lebanon’s civil war way back in 1990. 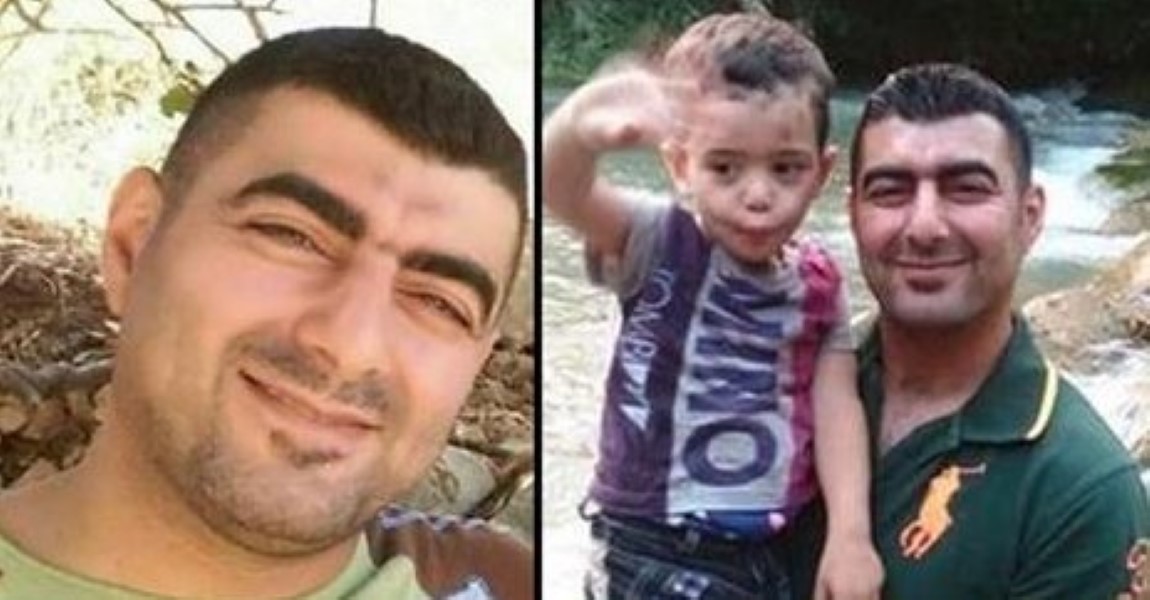 A Beirut doctor Elie Fares spoke to the press and put it well, saying that “many families, hundreds of families probably owe their completeness to his sacrifice.”

There’s been public celebration in the country today as news emerged that his young daughter had survived and left hospital, to be taken in by relatives. She’ll now grow up without a father, but one day will fully understand what a hero he was. 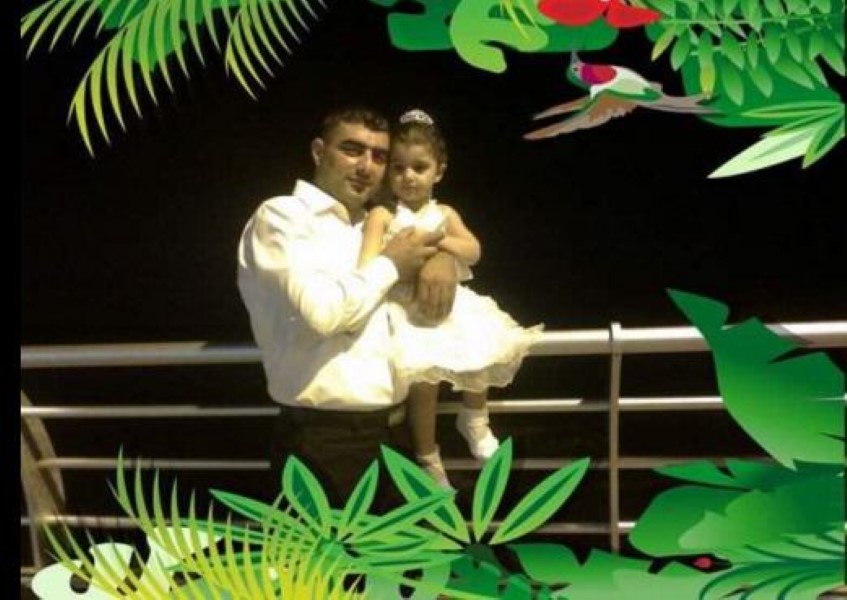 This selfless man’s heroic actions are being celebrated across the world today amongst the heartache and tragedy felt across the world for the Beirut and Paris attacks. On social media, tributes are still pouring in for the man who sacrificed himself. Like this:

Such a sad story. But one that needs to be heard. Especially now. 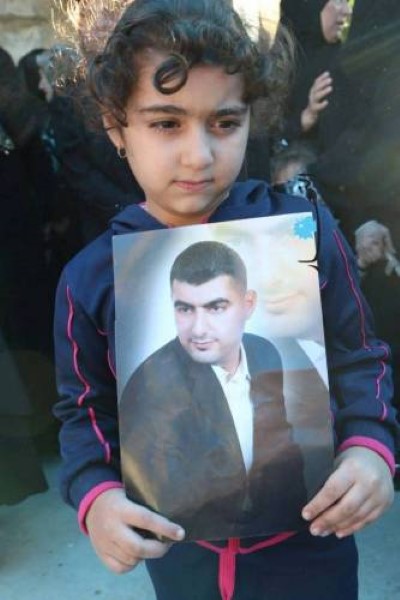