Fleetwood Mac‘s Rhiannon is a stone cold classic. Written by Stevie Nicks, she always says before performing the song that it’s ‘a story about a Welsh witch’ and it’s become one of the most recognizable and haunting songs in the great American songbook.

And while the Mac’s original version is almost beyond compare, a cover version by two young girls is taking over the web and stunning everyone who hears it.

Alice Kristiansen and Jessie Marie Villa are the two girls responsible for the spine-tingling cover and they’ve really done Nicks & Co. proud. Their harmonies are on point and the whole thing is beyond captivating…

“Rhiannon rings like a bell through the night
And wouldn’t you love to love her?
Takes through the sky like a bird in flight
And who will be her lover?
All your life you’ve never seen a woman
Taken by the wind
Would you stay if she promised you Heaven…?” 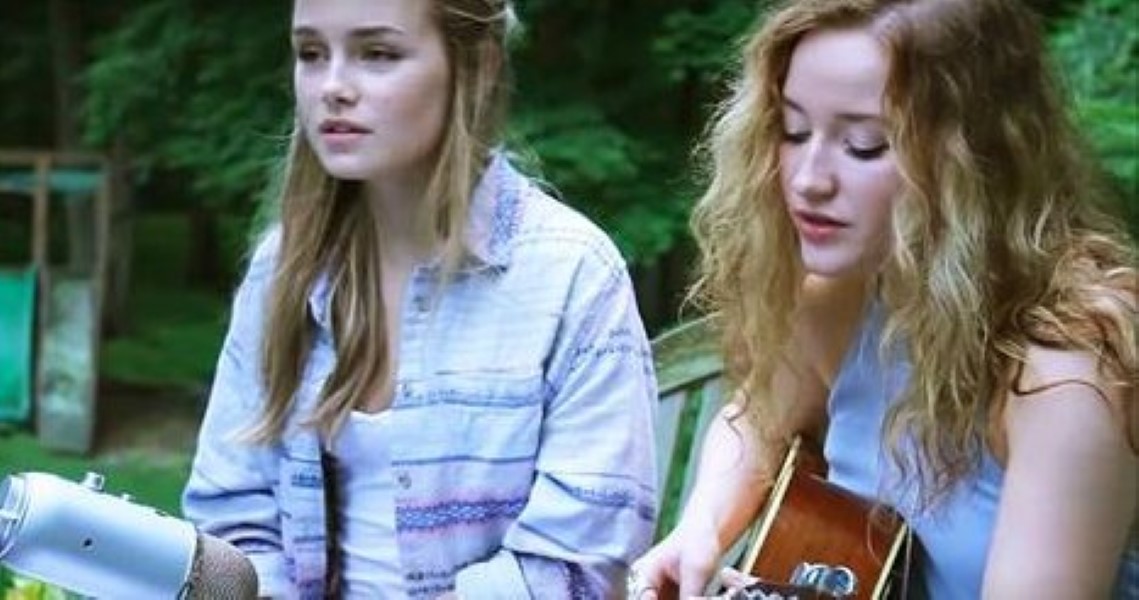 Here it is, then. A wistful, angelic and ethereal cover version of one of the most delicate and beautiful songs of the 20th Century. We just know you’re gonna love this – we certainly do!