Anonymous are organizing a huge ‘masked protest’ to demonstrate against the rich and powerful elites behind the covering up of historical sex abuse cases. There have been more and more famous people and those in positions of power in the government and Royal Family embroiled in allegations of historic abuse against children in Britain recently. Many allegations date back thirty or forty years, some to just a few years back. But investigations have shown that cover-ups are in operation and whistle-blowers are being silenced. So Anonymous have decided to act. 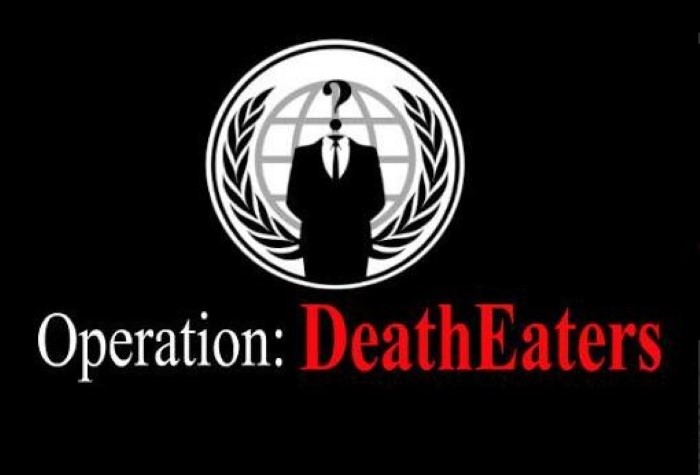 “Politicians, royals, media, religious figures, singers, actors, men and women; it seems that the long grotesque arm of this club has no bounds. You think you are safe. You think we will not directly interrupt your lives. You are wrong. You are the stuff of nightmares. We are calling for an evening of action. On Friday 13th we will march to the homes of some of those involved in this nightmarish cover-up.” 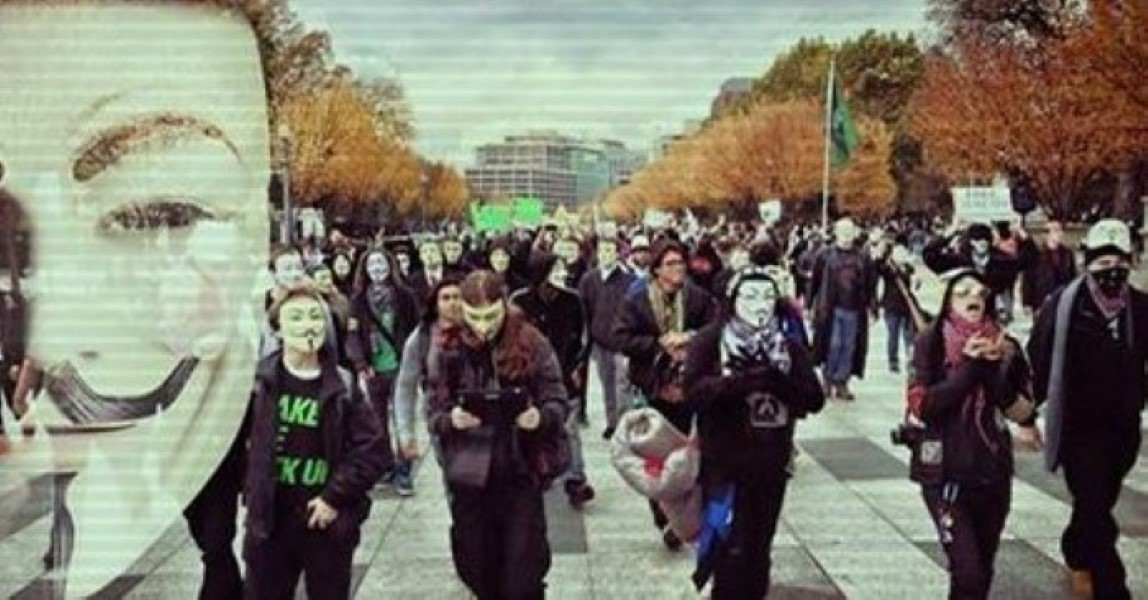 They’re currently gathering an army of masked protesters for this evening’s action. This is them putting out the call on Twitter:

#OpDeathEaters
Why do we fight for the voiceless, defenseless victims of #Pedosadism you ask?

We ask, why don't YOU? Join us in protesting!

And ‘Friday The 13th: Nightmare On Elite Street’, under the #OpDeathEaters, is tonight. Here’s the video put on by Anonymous:

We’ll have to wait and see what comes of it…