As anyone who has been there will tell you, Australia is a damn scary place! It’s inhabited by some of the scariest, deadliest, and downright craziest creatures on God’s earth! Residents, especially those in rural areas, have to deal with unforgivingly nasty critters on a regular basis. These are the sorts of beasts that those of us who live in safer climes only encounter in our nightmares!

And now we have photographic proof! The following gallery, if you can stomach it, will show you Australia’s wildlife in its scariest, maddest best. So sit back, relax (!) and enjoy the comfort of witnessing these creatures from the safety that comes with being on the other side of the world! 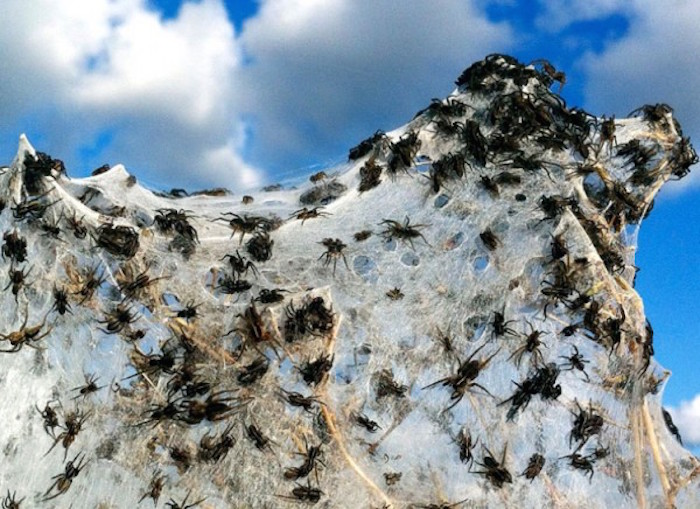 2. Look, a spider and a snake having a fight! 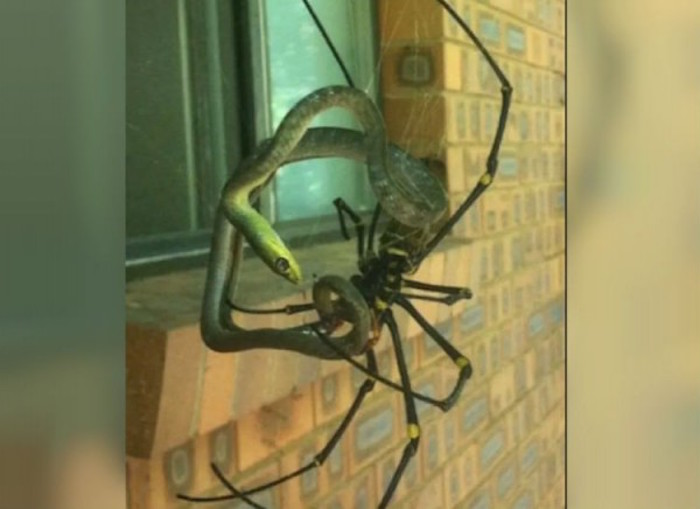 3. This python is eating a crocodile. Whole. 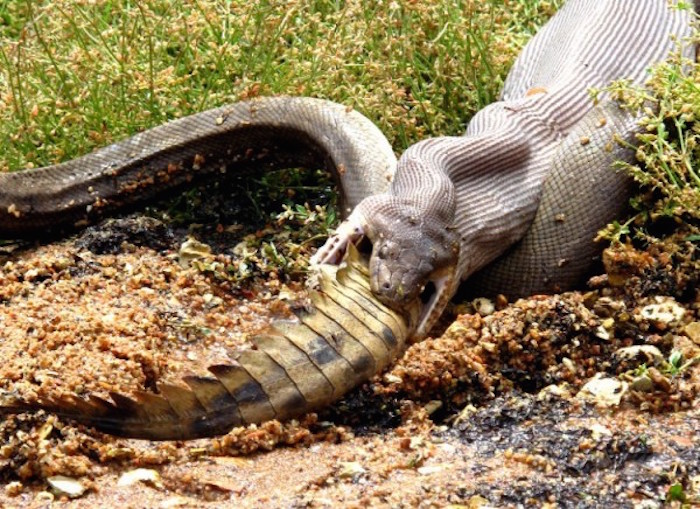 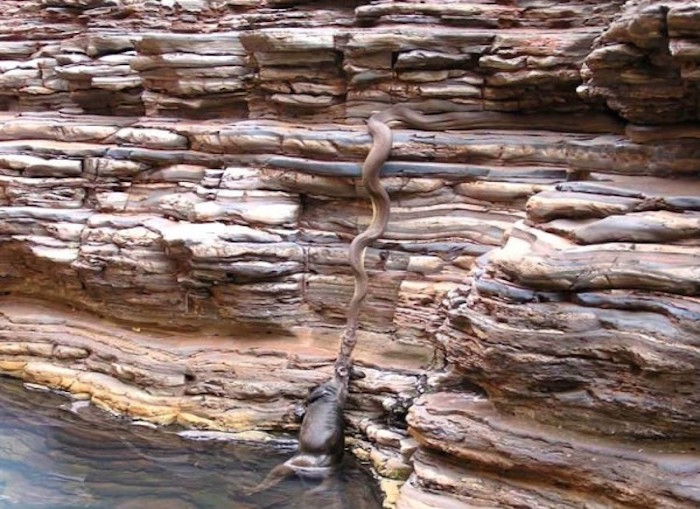 7. This is a tick. Doesn’t look very vicious, does it? Well, it can cause paralysis. 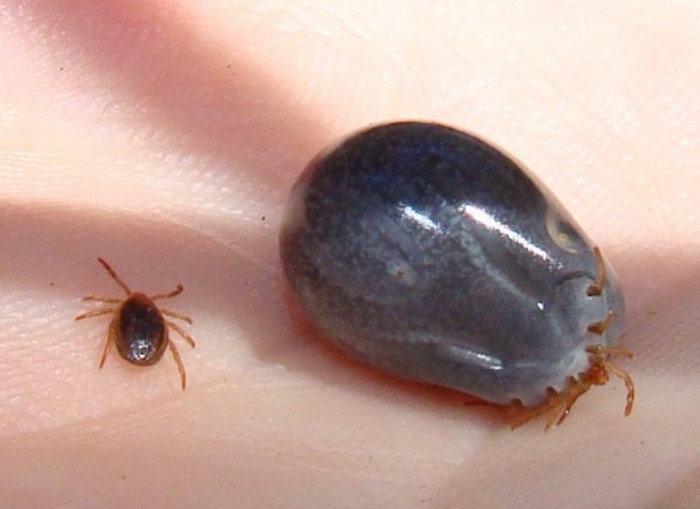 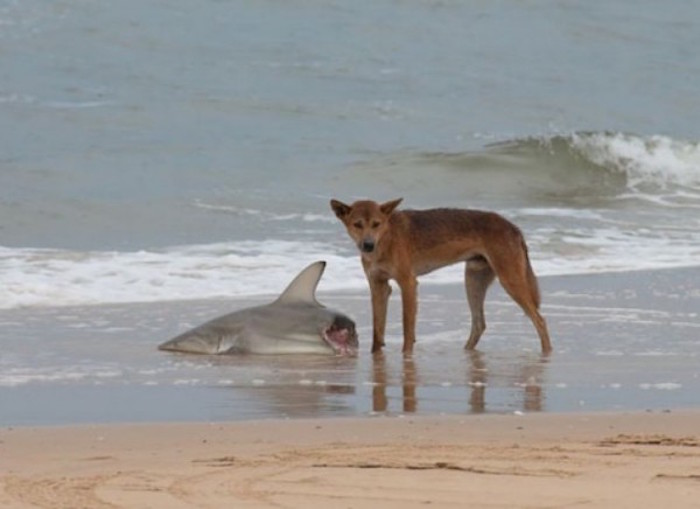 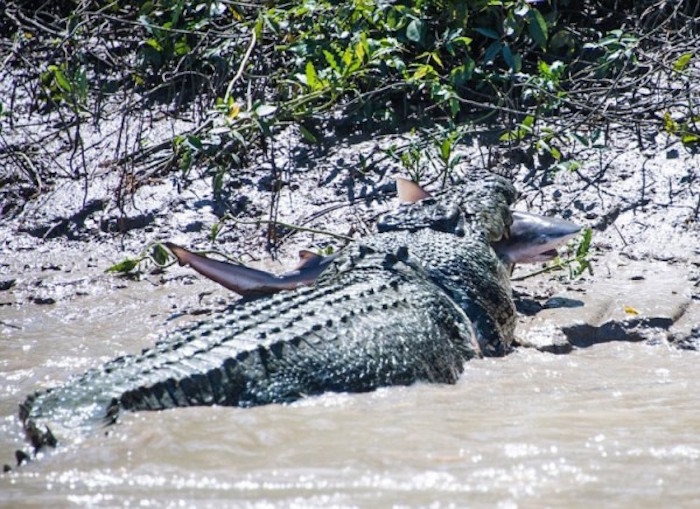 10. Hang on – that centipede just killed a snake? 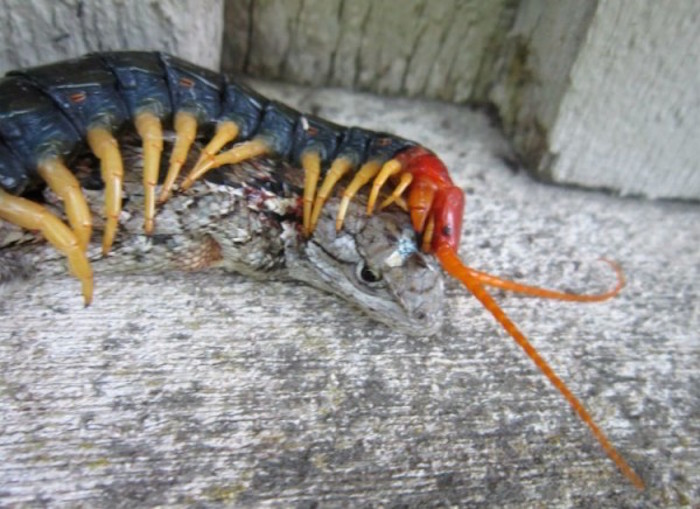