Women all across the world were secretly filmed recently and it was all about their bodies… But don’t worry, it’s not as creepy as it might sound as first. It was for a commercial by beauty company Dove and the idea was to get women to start appreciating themselves a little more. Cameras were set up to capture ladies in San Francisco, Shanghai, Delhi, London and São Paolo as they had to make a split-second decision – which door do they go through… Average of beautiful?

This has got quite an important message, we think. See what you make of it while you ponder which door you would have stepped through. 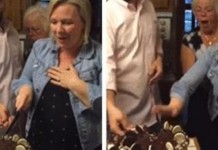 Mom Of 6 Boys Almost Faints After Finding Out The Gender Of Baby #7! 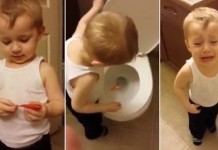 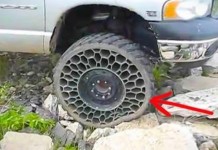