After 11 week old Shepard Dodd tragically died in his car seat, his parents became determined to educate parents about a common, and utterly preventable cause of infant death.

Shepard was at the home of his childcare provider one day, when the carer noticed that he was suffering from a runny nose and congestion. As it was nap time, the carer thought that it would be better for Shepard if he sat upright in his car seat than lay on his back. 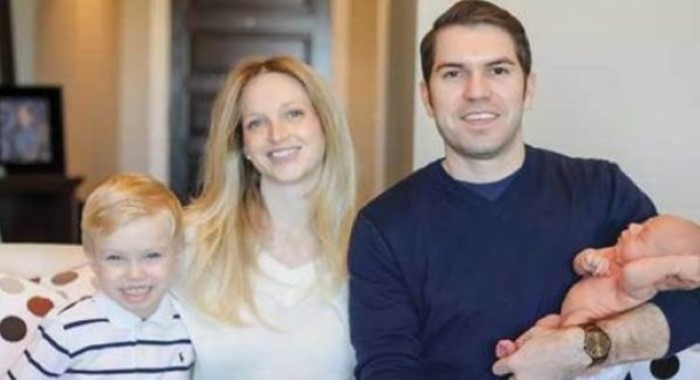 Obviously, as the seat was not in a vehicle, the carer did not think to strap the baby in. However, without the harness supporting him, once Shepard was asleep, his head fell forward into a chin to chest position, blocking the baby’s airwaves. He died of asphyxiation. 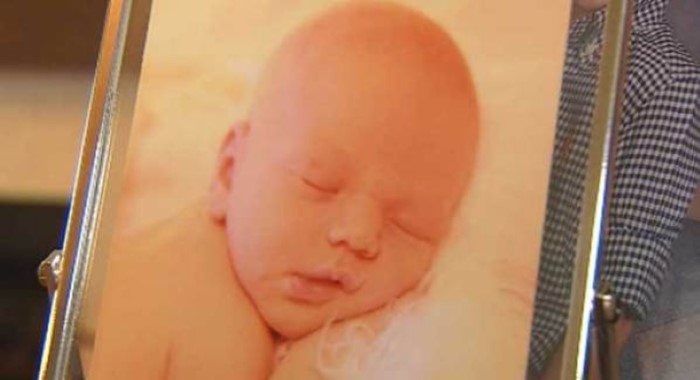 Shepard died from what is called positional asphyxiation. Young babies do not have strong enough neck muscles to hold their heads upright unsupported. So if they are placed in car seats, strollers etc. they must be strapped in otherwise their heads might fall forward, cutting off the air supply. 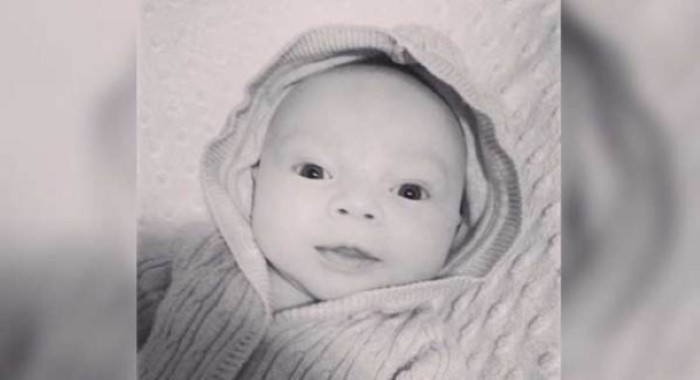 Ali and Derek Dodd, Shepard’s mom and dad, are now campaigning to raise awareness of the dangers of positional asphyxiation. Let some good come from this terrible tragedy.