Jalisco, Mexico. It’s early morning and a young man is making his way to work. His name’s Raul Marin Ceja and he’s walking his regular route – one he’s taken thousands of times. Except on this day something unusual happens. Something very unusual indeed. He finds something incredible. He spots what looks like a bundled up and bloodied blanket on the ground. So he goes in to take a closer look. 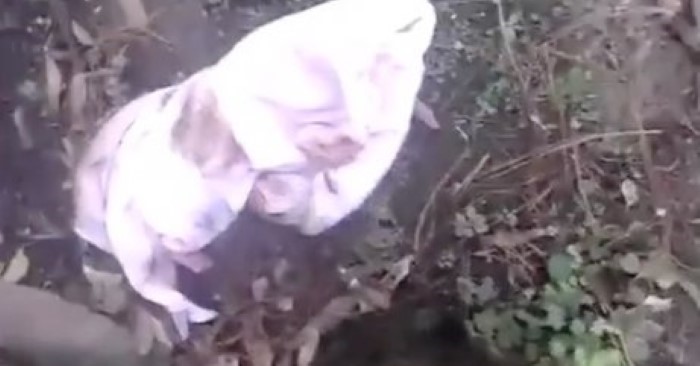 Suddenly, he hears a faint noise and sees the blanket move ever so slightly. With his heart hammering inside his chest, he lent down and opened the bundle. What he found was a miracle. 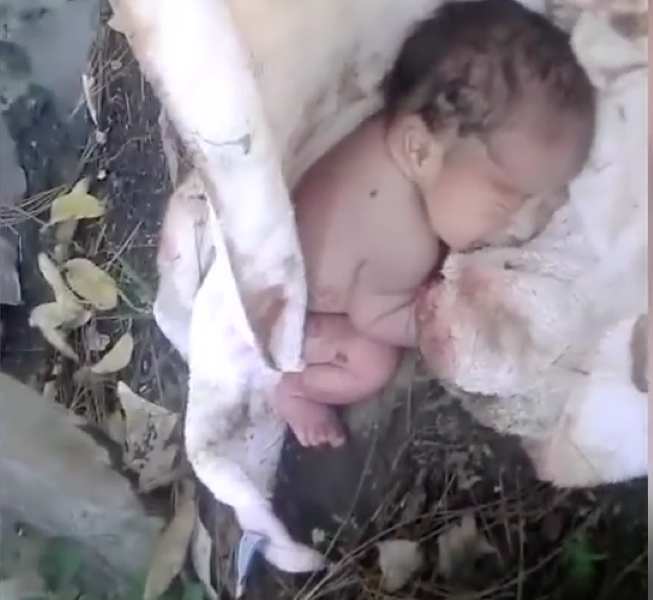 A baby! Someone had abandoned their newborn in the bush. Ceja immediately contacted the emergency services and the baby girl was rushed to Zapopan General Hospital where tests were carried out. The little ‘un was absolutely fine.

But what a remarkable find. He’s the video of the discovery…

But the story isn’t over. So taken with the event and child, Ceja is now in the process of adopting her! Amazing!