Born in Hong Kong twenty two years ago, Mui Thomas is an extraordinarily brave and positive young woman. She was born with a very rare, but devastating, disease. Sometimes known as ‘Harlequins Disease’, it’s known to doctors as Ichthyosis. It’s a skin disease that causes fish scales on he skin which can get pretty bad.

Mui has the worst case many experts have ever even heard about. Hers is called Ichthyosis Graves. In fact, some doctors claim that the strain of the disease that she has is ten times worse than normal. Her skin constantly tears and cracks and blisters and becomes infected. She is in constant pain and it severely affects her looks.

Sadly, Mui’s parents didn’t want her and left her at the hospital. Tina and Roger Thomas, two nurses from Germany and Great Britain, were volunteering in a hospital. They instantly connected with the child and and visited her every couple of days. She was due to be carted to a home for the mentally disabled. “There she would be hidden from society. But she is mentally completely healthy. We now had to make a decision.” 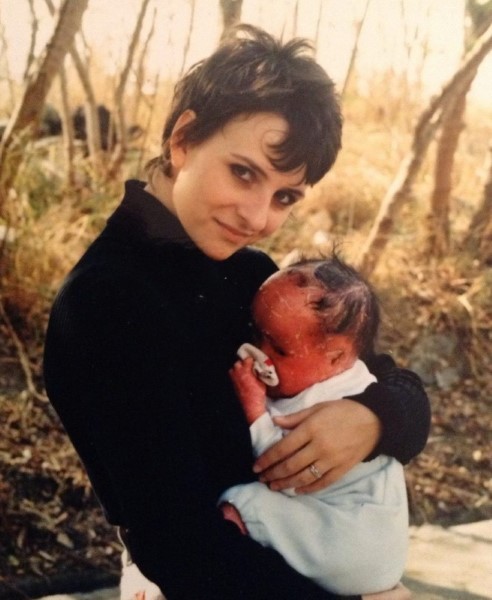 She’s been raised like any other normal child and turned out to be a confident, bright and intelligent young woman. Her life is, and always has been, very tough, but she fights every day and strives to be the best version of herself she can be. 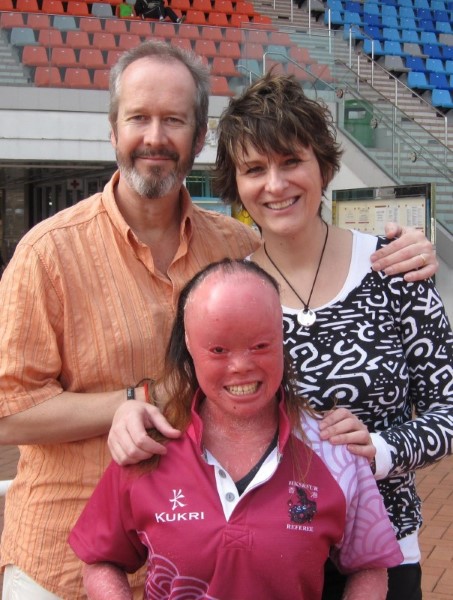 School was very hard, though. She was bullied daily and it was very troubling at one point. She even considered suicide, such was the severity. Children and adults alike would point and stare on the streets and say audibly rude and upsetting things to her. 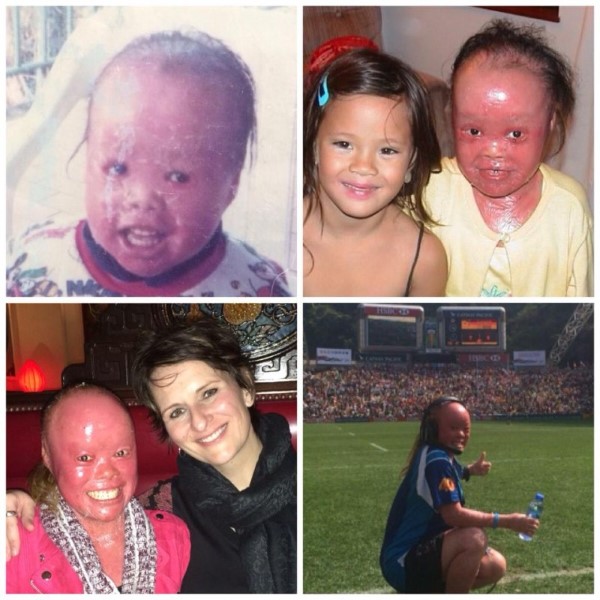 “A lady once spat in my wife’s face and accused her of having burnt Mui”, remembers Roger. “But we have always shown her how important it is, to enjoy the world, to use the day. While you never know, what’s waiting just around the corner.” 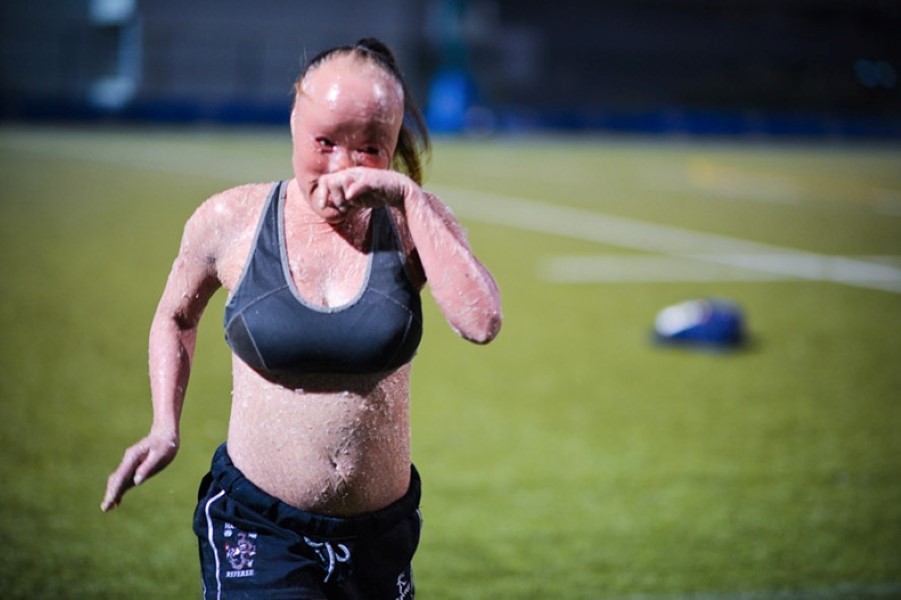 “The message that I would like to give people is: Don’t let anything hold you back, no disability or disease – you are on this in this world to have a good time!”, says Mui. “I hope that the the people who have the same impairments and different appearances feel more accepted. They may look different. But that are still just people.”

Mui never gave up and now battles her disease, not letting it block her or get in her way. She’s just secured a job teaching rugby to children with learning difficulties and disabilities. Keep up the good work, Mui! She’s living proof that you should never give in!