We last saw Bam Margera on Family Therapy With Dr Jenn with his mother talking about his alcoholism and rehabilitation. It was a sad sight to see him, a shadow of his former self. A funny guy and brilliant skateboarder, we all remember him from Jackass and his CKY days.

But after the death of his friend Ryan Dunn, he spiralled into depression and it affected his skateboarding, career and mental health. But he looks to be on the mend…

A recent video shows him enjoying life on a mini ramp and showing some glimpses of the old skills we used to see from him regularly. Apparently he’s even trying to get a new deal with Element.

He’s looking better than we’ve seen him for a few years. He’s living over in Barcelona and learning how to skate all over again. His recent problems are hopefully behind him and we wish Bam the best of luck in the future. Stick with it, man! 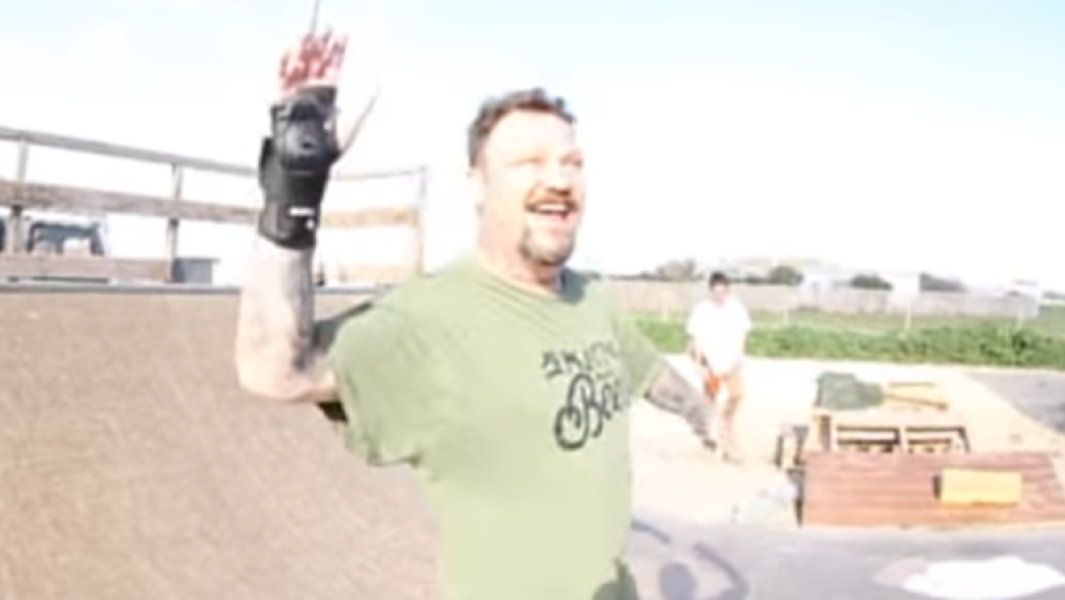 It really is great to see him back on his feet and on a skateboard, isn’t it? 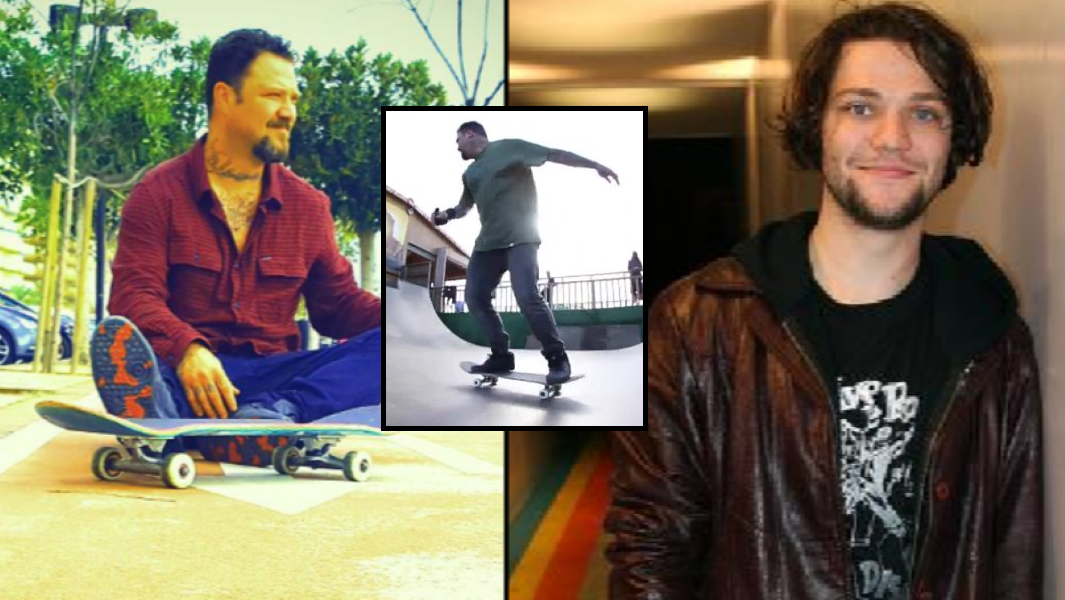 Check him out… He might not be quite as smooth as he used to be, but the dude’s still got it!