Dwayne “The Rock” Johnson is all set to star in and produce a remake of John Carpenter’s 1986 cult classic Big Trouble in Little China. The original is famed for its silly jokes and terrible special effects, but it’s a big guilty pleasure for a lot of people. And its star, Kurt Russell, is more than a little worried about the reboot.

Russell doesn’t seem totally against the idea of a new version of Big Trouble… but he seems more concerned about the motives behind it. Are the filmmakers fans of the original or will the remake just be a tired old cash-in? For our money, we think Dwayne Johnson can be trusted with projects… 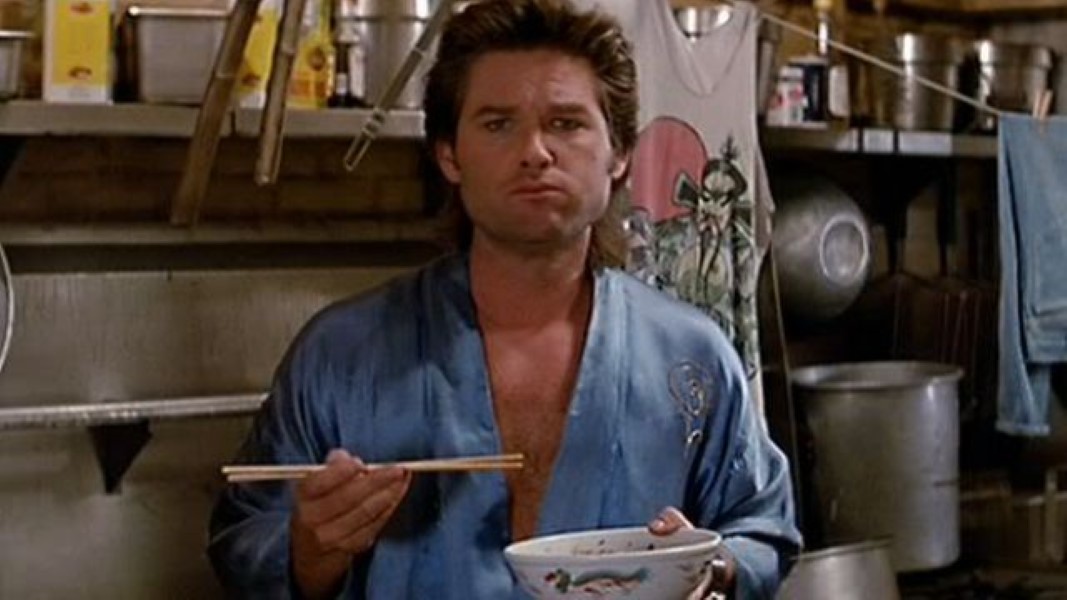 “I guess it’s that time now. You know, nothing sacred, why not? I always look at these movies when I see a remake and it’s like, ‘Okay…there’s gotta be a reason.” He says.

“Big Trouble is definitely a cult film,” he said. “So I don’t know what their reasons are for remaking the movie, but I hope that they have the right reasons.”

“I just hope they do it well.”