When filmmaker and 50% of HBO’s popular ‘Neistat Brothers’ show Casey Neistat was ticketed in New York City for not riding in the bike lane, he didn’t take it lying down. In fact, he took it being hurled over the handlebars!

What are we on about? Well, to prove that bike lanes are often extremely dangerous to cycle down, he made a short film of himself using them. No problem there, right? Well, actually… It turns out a lot of people illegally block bike lanes in the Big Apple.

Not that Casey let that stop him riding in them, though! 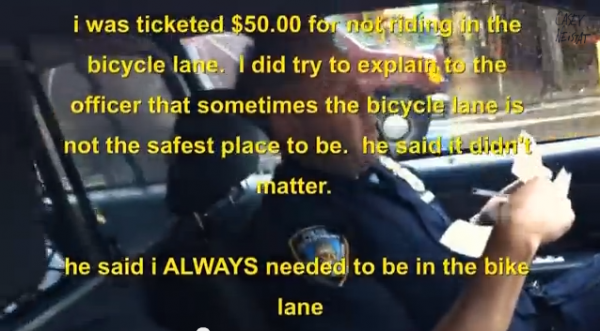 What happens when he takes the cop’s advice entirely literally? HILARITY, that’s what. 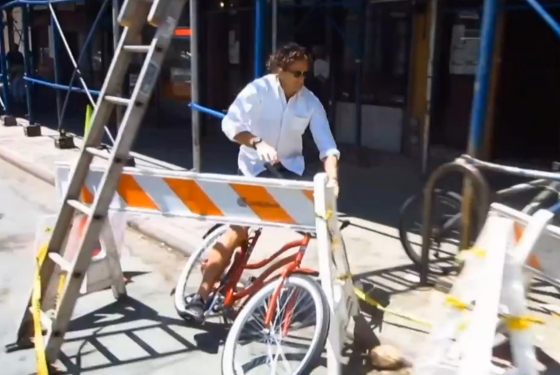 If you’re not fully prepared to laugh HARD, you might want to get ready. This really is beyond funny. Check out Casey’s protest crashes in full below – they’re totally brilliant!

Heh! What did we tell you? Cheer up someone you know today and send this on to them. Just don’t do it on your phone while absent-mindedly strolling into a bike lane, okay?