When the parents of blond, blue eyed Brazilian student Max waved him off at the airport to spend a year on exchange studying at South Korea’s Dongseo University, they could never have imagined what a lasting effect the experience would have on their son. He fell completely in love with Korean culture and decided he wanted to look like his newfound friends. So he resorted to extreme plastic surgery to achieve the Korean ‘look’! 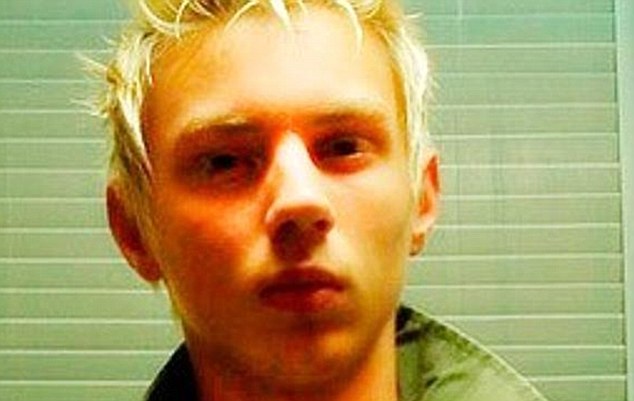 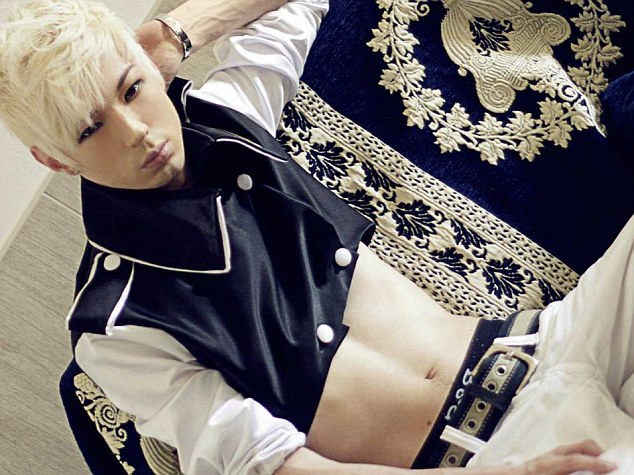 When he came back from his year abroad, he expressed a desire to have ‘slanted’ eyes and dark skin, just like a Korean man. He went to doctors, put his fingers beside his eyes and pulled them so they looked narrower. “That was the way I wanted to have my eyes”, he told Brazilian newspaper Zero Hora. 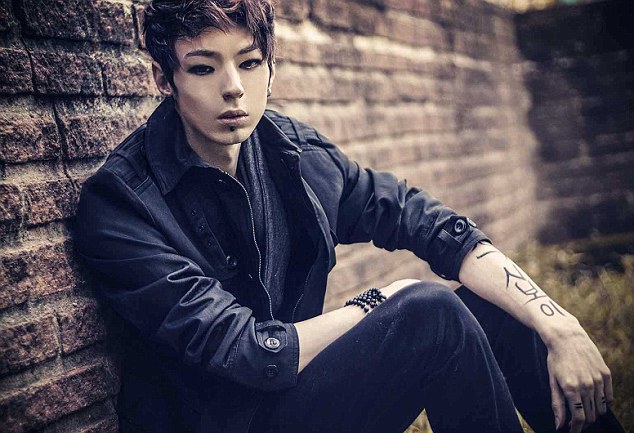 As well as the operation on his eyes, he has also had cheekbone implants. He now dyes his hair black and wears black contact lenses. His father accepted his decision to change his appearance, but Xiahn’s mother was not happy with it at all and questioned her son’s behavior. So far, he has spent $3000 on ten separate cosmetic procedures. 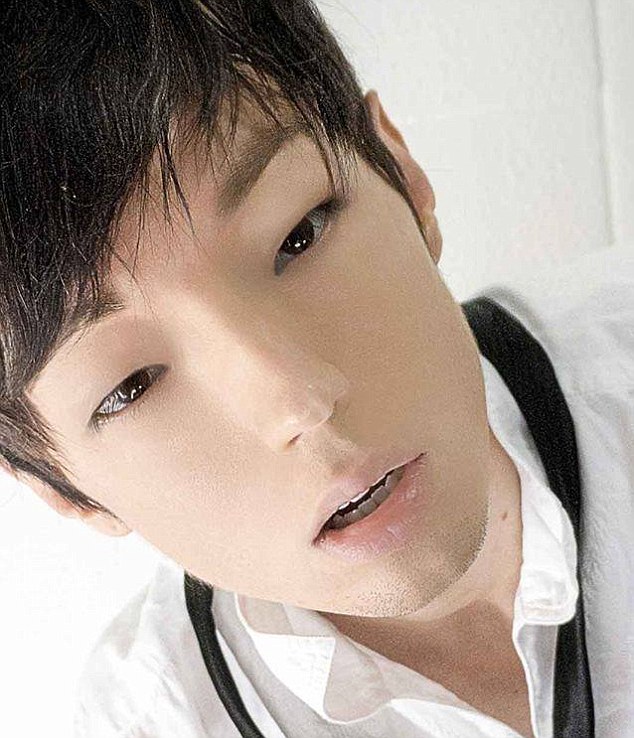 Here’s a shot of Xiahn after his surgeries, and Max as he looked before his trip to South Korea. His mom probably wishes he’d stayed at home! Her son looks nothing like her now. He’s since renamed himself ‘Xiahn Nishi’. 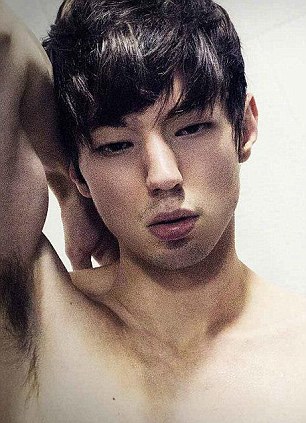 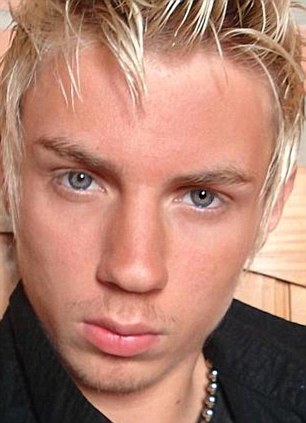 However, Xiahn doesn’t think that his choices are strange at all. After all, people cut their hair, wear make up and get piercings and he feels that his decision is just a more extreme version of that. “For me it is normal to change appearance”, he said. 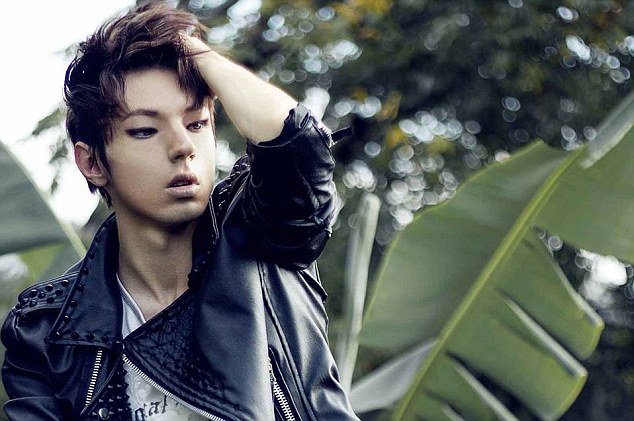 Xiahn’s decision to become ‘Korean’ has also had an unintended side effect. He is now famous in Brazil and has appeared on lots of TV show. What’s more: his page has thousands of likes on Facebook! However, many have questioned his mental health and suggested that the doctors shouldn’t have carried out the surgery. 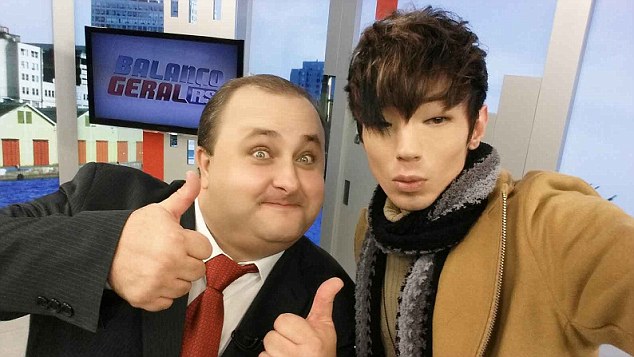 Whatever you think of Xiahn’s transformation and the reasons behind it, you can’t deny that it’s certainly dramatic. Why not share this post with your friends if you agree!