The widowed husband of a heroic New York City policewoman whose brave exploits saw her die while saving lives during the September 11th attacks has reacted furiously to Caitlyn Jenner having won ‘Woman of the Year’. Jim Smith’s wife Moira won the award posthumously for her bravery some fourteen years ago, but is disgusted at this year’s winner.

The award, dished out by Glamour magazine went to Moira Smith after she repeatedly entered the crumbling Twin Towers to save people, eventually succumbing as the buildings fell. And Jim, understandably, now does not want his courageous wife’s memory sullied by the media circus of the post-op transsexual.

Throw in the fact that Jenner ran over and killed her neighbor in a driving incident in February of this year, the man appears to have a point. 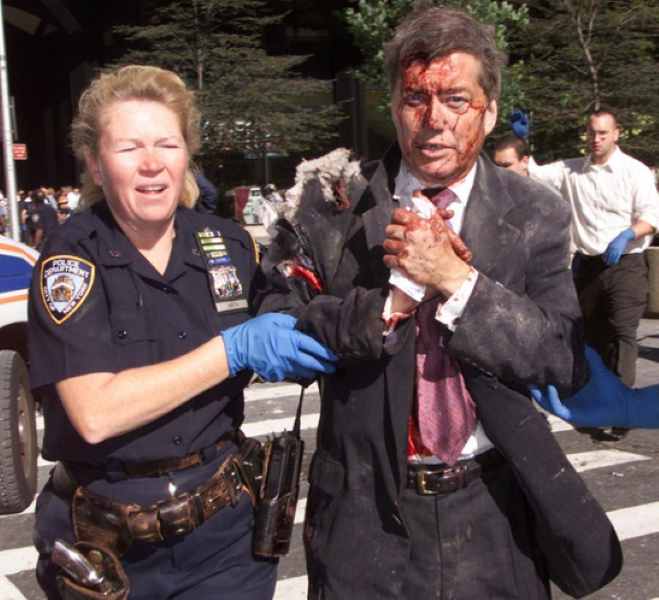 “At a time when we have women in the armed forces fighting and dying for our country, heroic doctors fighting deadly diseases, women police officers and firefighters putting their lives on the line for total strangers, brave women overcoming life threatening diseases…the list of possibilities goes on… is this the best you could do?” 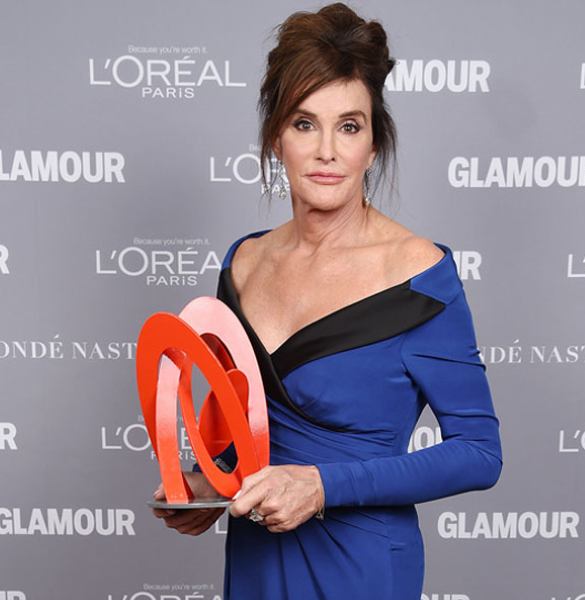 Glamour magazine have come out (not like that) and defended their pick, saying this:

“We were proud to honor his wife in 2001, and we stand by our decision to honor Caitlyn Jenner.”