On April 22nd, Chile unexpectedly saw twin blasts from an enormous volcano in the Calbuco area for the first time in 42 years, sending the country into panic and creating some of the most incredible sights ever seen in south America. Molten lava and ash poured and plumed for hours, causing large areas of Southern Chile to have to evacuate. Luckily, the area is pretty remote so it appears as though no one has been hurt or killed by the sudden eruption. 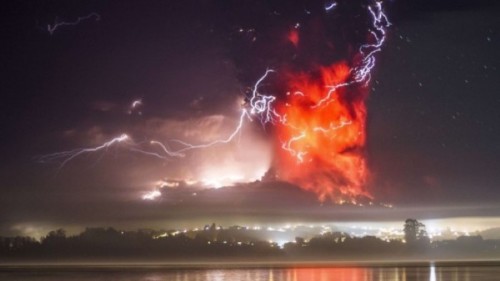 Of the 90 or so volcanoes in the area, this one is said to be the third most dangerous. And judging by these amazing photographs, the most dangerous one must be one Hell of a volcano! 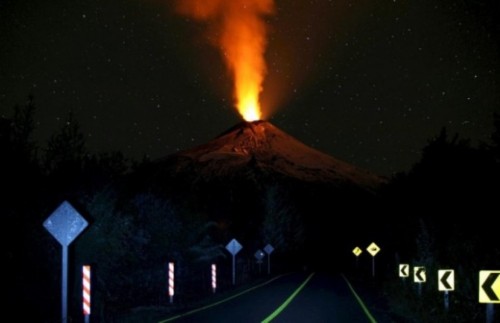 Volcanoes can, obviously, cause a lot of damage, but sure are spectacular things to behold. This eruption sent ash more than SIX MILES up into the air! 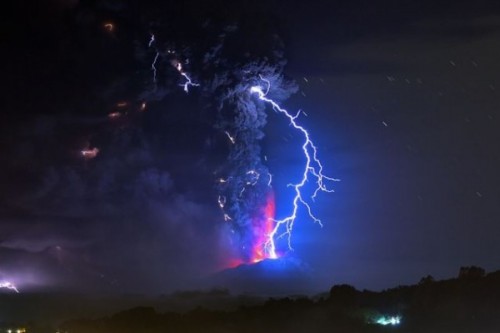 Most of the 1,500 residents of the closest – and most in danger – town of Ensenada had evacuated within hours. Only about 30 people refused to leave their homes, but all are thought to be safe and well. 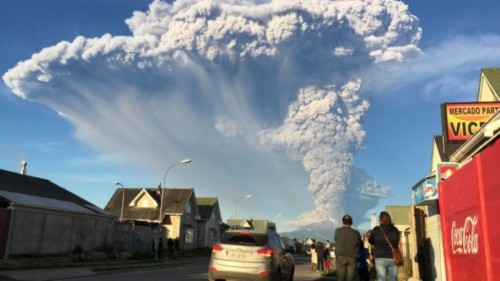 If you think the pictures are sensational, check out the videos! 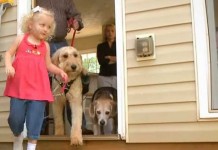 Sick Little Girl Has The Best Dog In The World! 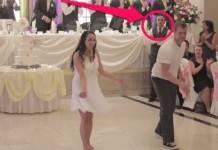 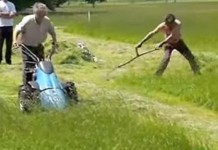