Almost a year ago to the day, 16 year-old Abby Snider and her family received some terrible news that shook them to the core – young Abby had leukemia. The next twelve months were difficult to say the very least. Pain, treatments, suffering, mounting health insurance bills…

Abby knew money was tight and assumed that a Sweet sixteen party was out of the question. But she was wrong. One night, around the time of her birthday, she thought she was giving a speech to The Stillbrave Childhood Cancer Foundation, after its founder Tom Mitchell got in touch with her and asked her. But in reality, she was heading to her own surprise bash. 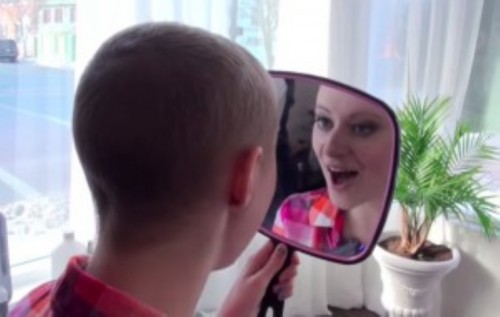 The evening was a complete smash hit and knocked Abby aback. Her reaction is absolutely priceless! 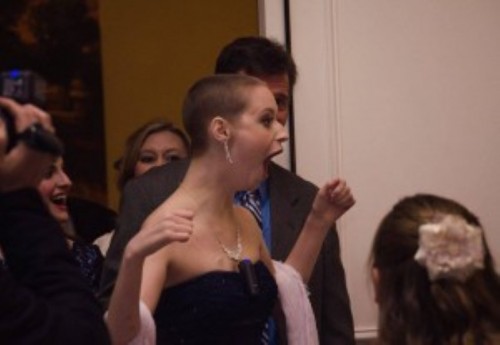 Did you know?
Thankfully, childhood leukemia is pretty rare. In fact, it only affects around 3,500 children in the United States each year. And as every year goes past, doctors and specialists are becoming better equipped at fighting it.