The Cash Me Outside Girl. She’s 2017’s hottest internet star. A meme that’s blown up out of all proportion, she’s famous basically for being badly behaved once on TV. Since then? Her fame has remained high simply just because she’s famous already. It’s weird. And a bit depressing. She has no discernible talent, but it’s not really her fault.

The weirdest thing is… she has fans. Or at least, she must do. Only a man has just had the 13 year-old’s face tattooed on himself. That’s right. In six months’ time, no one will know who Danielle Bregoli is or was. Yet this guy will have a permanent reminder. Right there at the top of his arm. Forever. 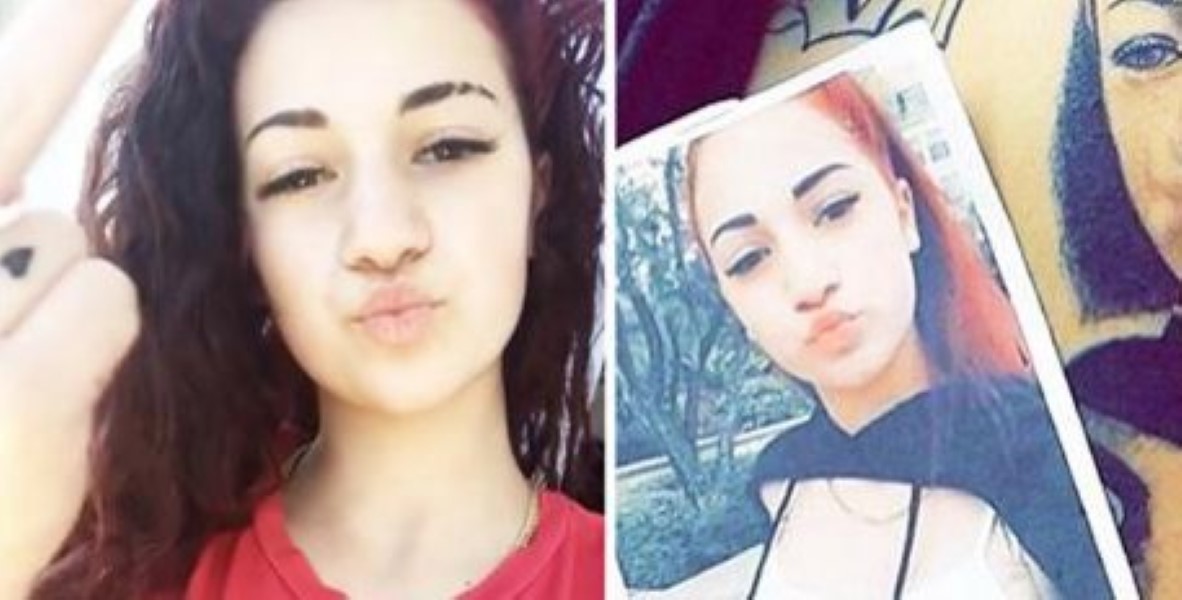 Alright, here’s the full thing. May God have mercy on us all… 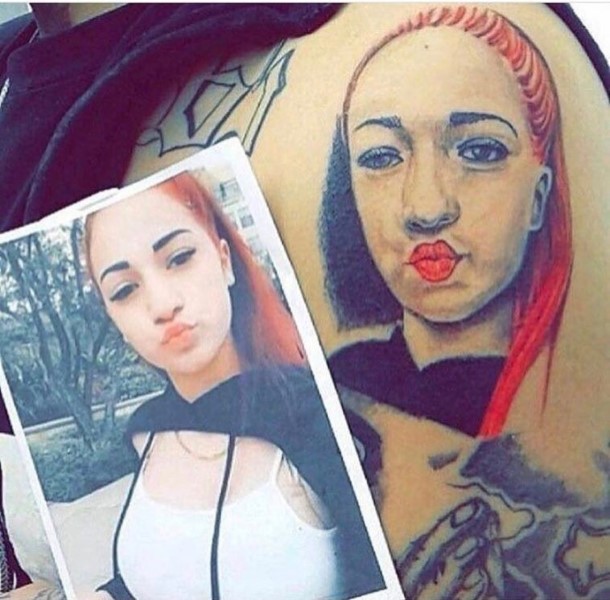 You know what the worst thing is about this? Dammit, this isn’t even the first person out there to get a tattoo of The Cash Me Ousside Girl! Seriously, someone’s already done it. Crazy, right? Here’s more: