This is the moment that a simple act of kindness was rewarded in one of the most incredible ways possible.

Travis Sattler is an employee at Freddy’s Frozen Custard & Steakburgers in Katy, Texas. Recently, he was approaching the end of his shift when a young boy came up to the counter hoping to buy dessert – a mini cup of mint Oreo custard. When the kid handed over a couple of crumpled notes, Travis discovered that he was still two dollars short of the amount needed to pay for the dessert. However, instead of turning the boy away, Travis decided to pay for the dessert himself, using his credit card. Extremely grateful, the boy thanked Travis and returned to his seat.

However, that was not the end of things. As he was leaving with his mother, the kid left a note with Travis. It read: “Thank you for being so nice and paying for my concrete. We need more people like you!” Wrapped up in the note was a $100 bill. An astonished Travis decided to put the money towards nursing school. Plus, whilst Freddy’s have been unable to track the boy and his mother, they have agreed to match the $100. 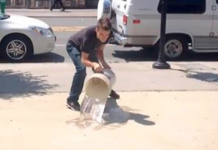 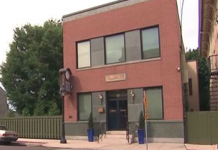 This Lady Turns An Old Bank Into Her Home. You Won’t Believe What It Looks Like Inside! 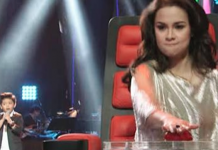