If you’re looking for something a little heart-warming, then you’re in the right place! In this short clip you’ll see everything that’s good and great about humanity and perhaps the best example of sportsmanship you’ve ever seen.

13 year-old cerebral palsy sufferer and triplet Jared Stevens wanted to emulate his brothers and wrestle on the school team. But his physical disability means he’d never make the team, right? Wrong! Watch what happens when he represented his school against a rival and came up against his opponent, 12 year-old Justin Kievit… 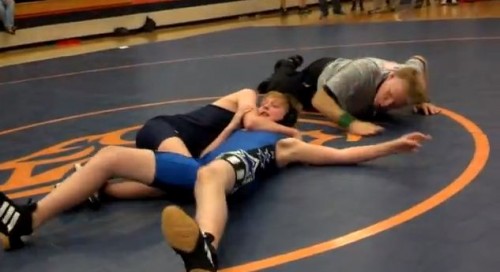 Jared’s affliction means that he has the physical capabilities of a six month-old, so he was never going to be an all-star wrestler. But that didn’t stop him. 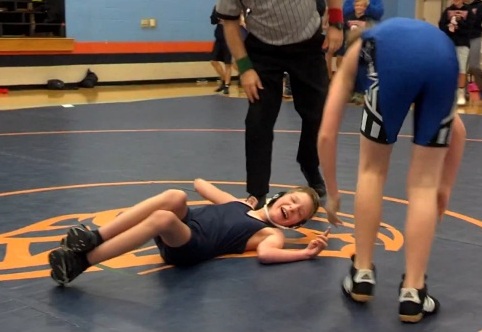 How’s that for moving, eh? Kid fulfils dream, another kid shows true compassion, the world’s moved. Everybody’s happy! So if you know anyone that needs cheering up, why not send them this way for a little boost?