Many of us have had a bad day at the office. You know how it goes. The copier jams, your printer runs out of ink, Dropbox won’t open despite six computer restarts, some guy uses your ‘World’s No.1 Hockey Player’ mug. We’ve all been there. But one guy recently had a bad day at the office that eclipses anything we’ve ever done. How so? Because he just lost FOURTEEN BILLION DOLLARS in the space of half an hour! Ouch!

That’s what’s happened to Li Hejun, the head of the Chinese solar energy company Hanergy Thin Film Power Group Ltd. Hejun has amassed a personal fortune of $30 billion and was, until the other day at least, known as China’s second richest man. And then it all went horribly, horribly wrong. 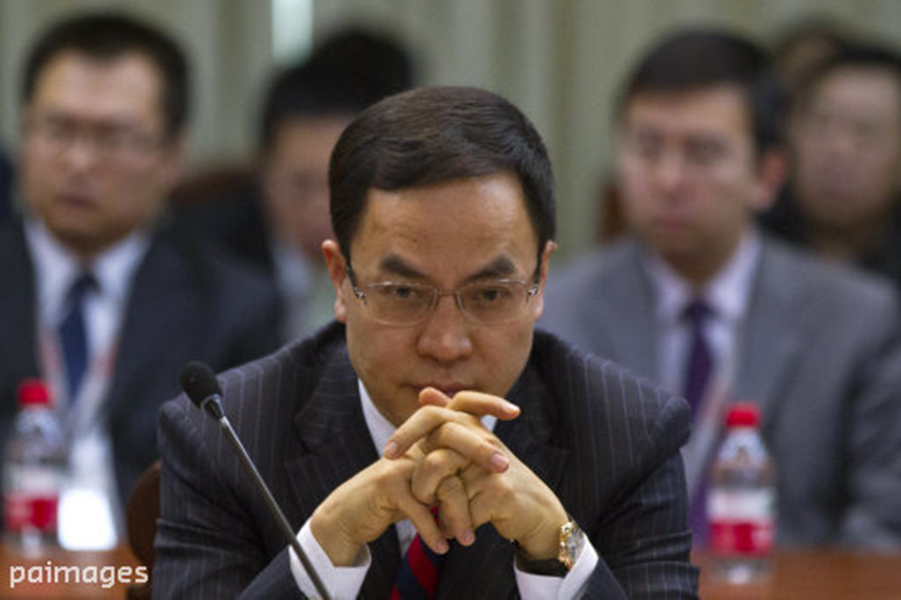 Hanergry was riding high on the Hong Kong stock market, with its shares topping $40 each. However, suspicions that the stocks were being kept artifically high began to circulate, and within the space of half an hour, half the value had been wiped off their price as traders frantically tried to ditch their stocks. And then, before the company could recover, trading was suspended on Hanergy, leaving them $14 billion in the hole. Yikes!

We’re not exactly experts on the Chinese stock market, but we do know a loss when we see one and, boy, is that one hell of a loss! We doubt China’s former second most richest man is smiling now! 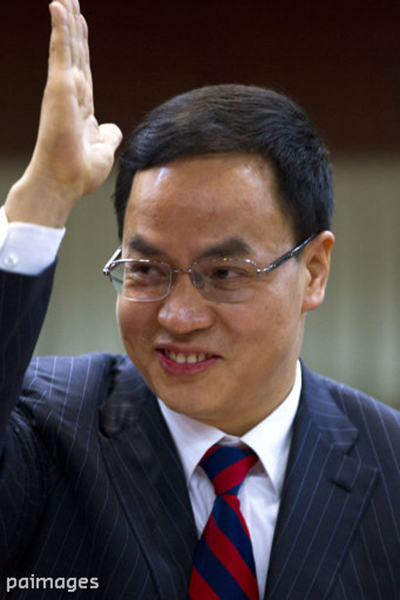