The Tordrillo Mountains, 75 miles north of Anchorage in Alaska. There lies a mountain with an incredible vertical crevice that you’d never believe was a legitimate ski run. Well, not until you saw a man ski down it. And that man is 31 year-old Californian Cody Townsend. The crease is so narrow, it barely fits the skiing daredevil in it. And it’s so steep, it’s quite remarkable that it’s possible to ski down it. So it’s no surprise that Townsend won the ‘Most Challenging Line of the Year’ at the 2014 Power Awards. 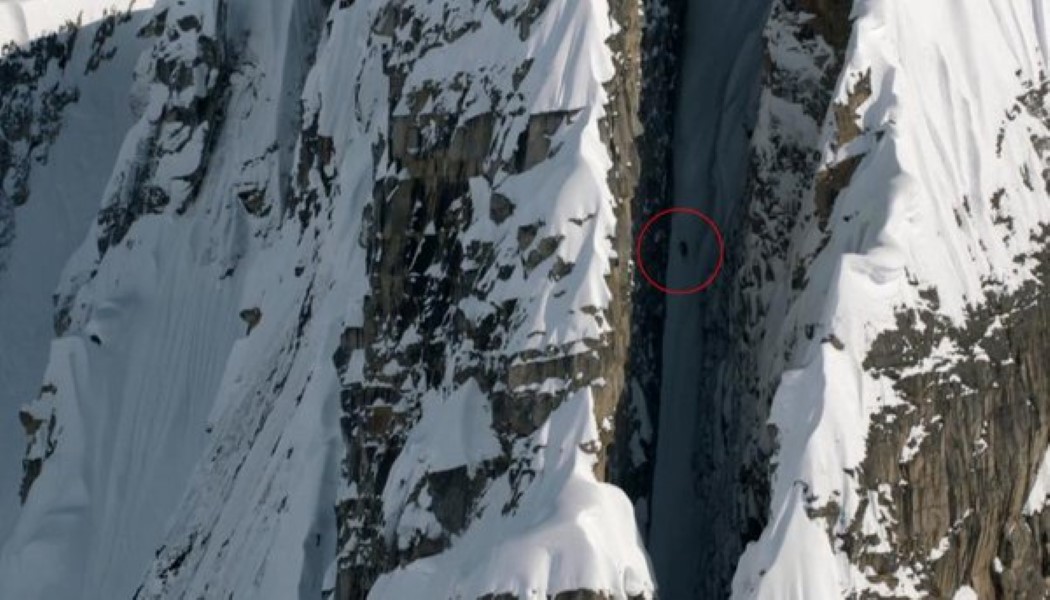 “The chute is probably 5-6 feet wide at it’s narrowest I’d guess.” Townsend told the media after his acheivement. “It was hard to tell though because honestly, I was going so fast I wasn’t paying attention to anything that wasn’t directly in front of me. You’re focused on where you need to go, not on the details of what’s around you.”

The run takes just thirty seconds to complete. It’s a long way to go for such a short effort, but when you consider that’s it’s perhaps the most extreme ski run ever tackled.

Cody also said: “There are so many mountains in Alaska that only the biggest and most iconic peaks tend to have official names. We have some unofficial name for the zone and for the chute, but they’re pretty vulgar and not quite fit to print.” 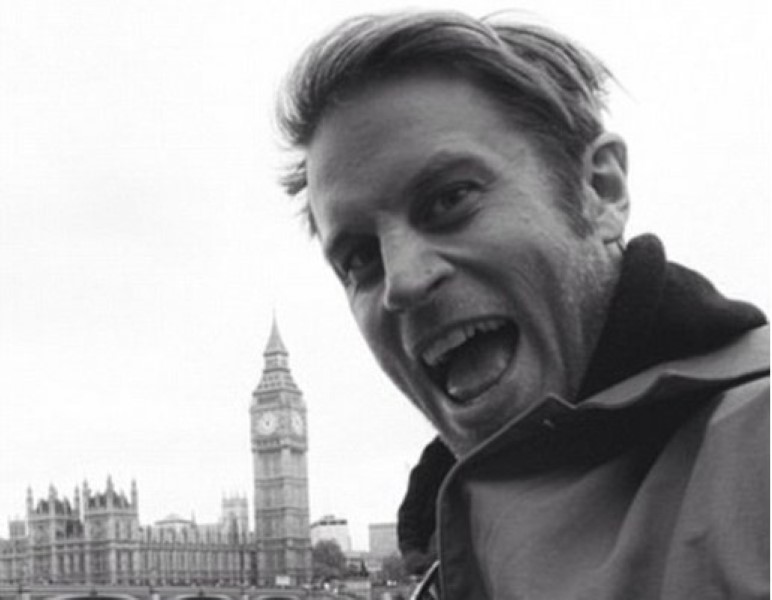 You’ve heard all about it. Now witness it for yourself. This is why the word ‘epic’ exists: