Cop Justin Robey showed a lighter side to the police force recently and caused quite a stir when he let a shoplifter walk without charge. The Kentucky officer used his judgement and humanity to make the call and has found himself on the end of a stream of good will and compliments from members of the public ever since.

We’re currently living in bad PR times for guys in his job, so his story is a heart warming one that could teach others in his profession a thing or two. But what exactly went down…? Well, he was called to a store after security had apprehended a shoplifter. Let’s allow Officer Robey to take up the rest of the story:

“As a police officer, it’s not black and white for us,” said Roby. “There’s a lot of gray. And you have to cipher through everything and you really need to figure out the whole story.”

“I found out that the father had attempted to steal or shoplift a can of baby formula for his 6-month-old baby. Me citing him for court wouldn’t have done any good for him. He’s already short on money, can’t afford formula, so me making him appear in court, he’s still not going to have any food for that baby.” 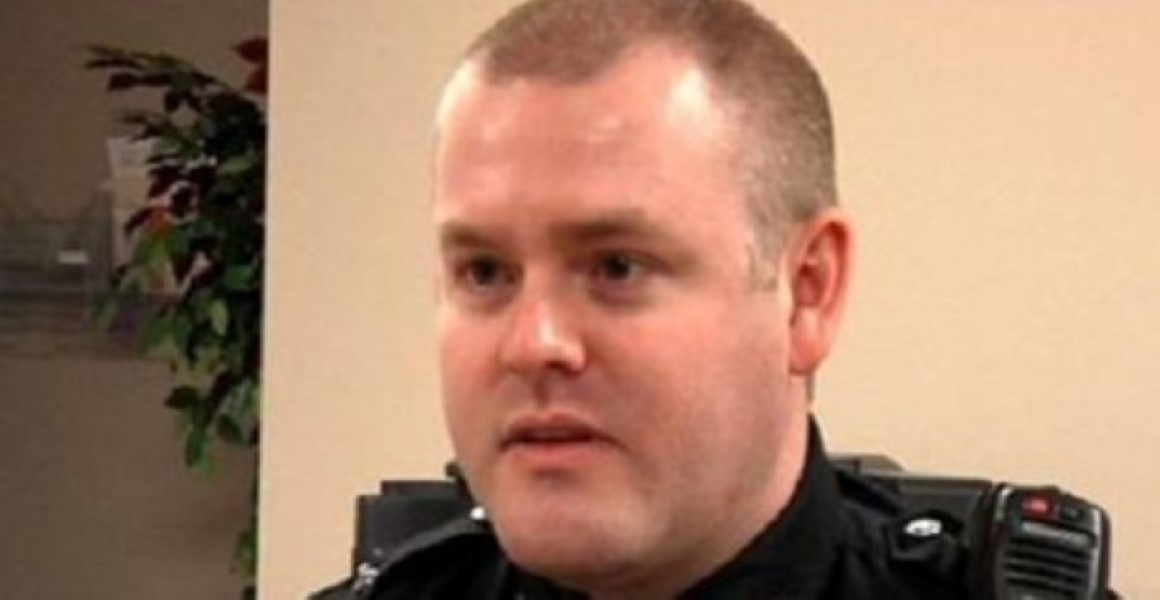 “You put yourself in the situations,” Roby said. “I think, ‘Well, what if me and my son, what if this was us?”

“I think when [a lot of people] look at us, they see just the uniform and just the car, just the tools that we have on our belt. But behind the uniform, I’m a human being and I’m a person out in this community just like any of them. I have a little boy. I’m a father just like that gentleman was. We’re not these robots, there’s a human behind the badge.”

What a great story.