Carlos Morales and his beautiful wife Erica had been trying for a baby, without luck, for some time. Eventually, after several years, the Arizona pair struck lucky and Erica became pregnant. The couple’s fantastic news was to get even more overwhelming when they found out that they were expecting quadruplets. Four girls, no less. They couldn’t have been happier. But then tragedy struck.

Erica’s labor turned out to be a very difficult one indeed. Doctors needed to perform a C-section to get the girls out. Hours later, Erica went into what’s known as ‘hypovolemic shock’. And, very sadly, she died.

Carlos couldn’t believe the news. But reality hit home hard and fast. He had to get his head around the situation and quickly face up to becoming a dad to four new babies alone. It’s hard, but he’s being brave for little Tracy, Paisley, Erica, and Carlos, Jr. 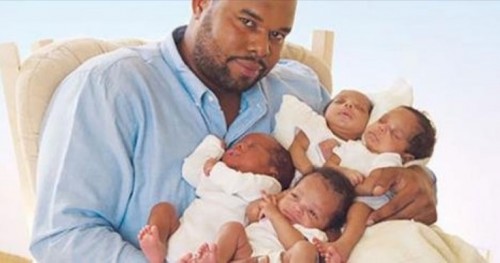 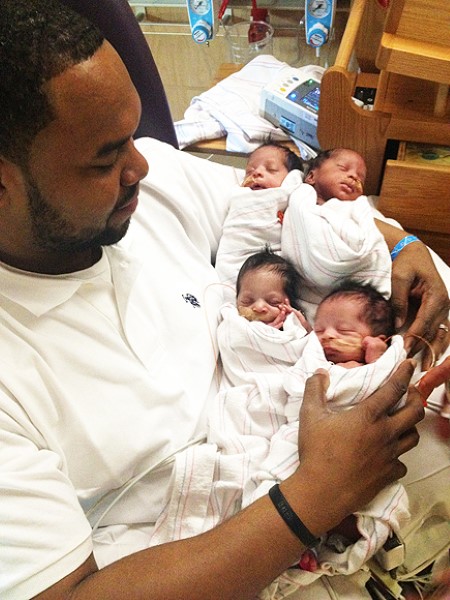 An online fundraiser was started to assist Carlos in his time of need and a very generous $380,000 has so far been raised. Hear the story in Carlos’ words:

Such bravery. Good luck, Carlos – we know you’ll do a great job! 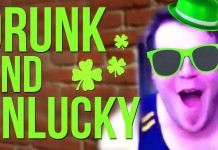 Epic FAIL… When This Girl Gets a Few Drinks In Her It’s Total Carnage! 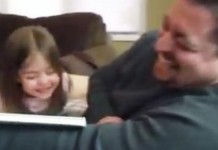 Dad Tells His Daughter That Her Mom’s Pregnant… Her Reply? It Has Him In Hysterics!