Like many teenagers, 16 year old David Thibault enjoys hanging out in his bedroom with a guitar and pretending to be a rock star. But unlike most teenagers, David is actually good. Very good. What’s more, when he opens his mouth to sing he doesn’t sound like a 16 year old boy at all… 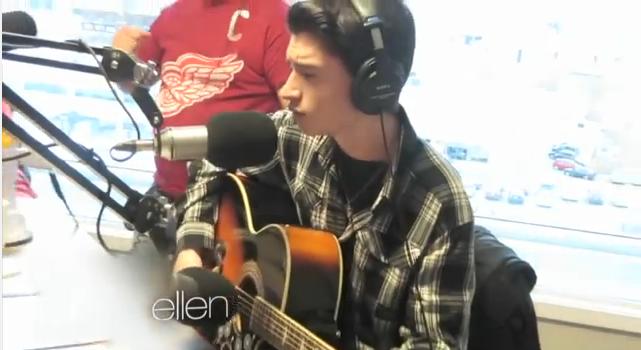 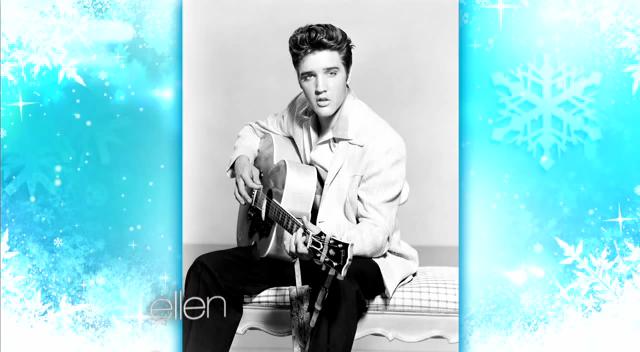 Despite being a native French speaker, Canadian singer David has an uncanny, almost pitch perfect ability to imitate The King. In December 2013, he went on Canadian radio station CKOI-FM and shocked listeners with his rendition of the hit Elvis song Blue Christmas. The Canadian station uploaded the video to YouTube and it went viral. One of the millions of people who viewed the video was US talk show host and comedian Ellen Degeneres: 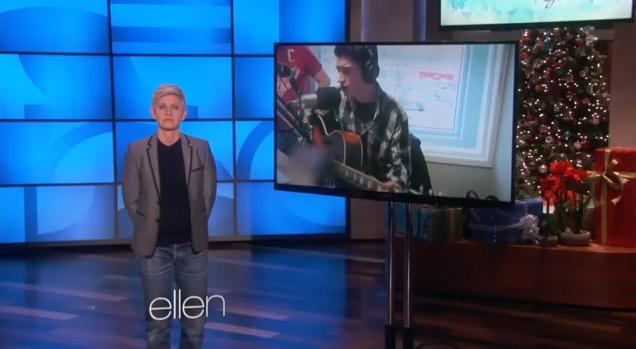 She was so amazed and awed by David’s pitch perfect impression of Elvis’s voice that she invited him to perform for her audience on her chat show, watched by millions of viewers across the US. Understandably, he was a bit shy when he first arrived… 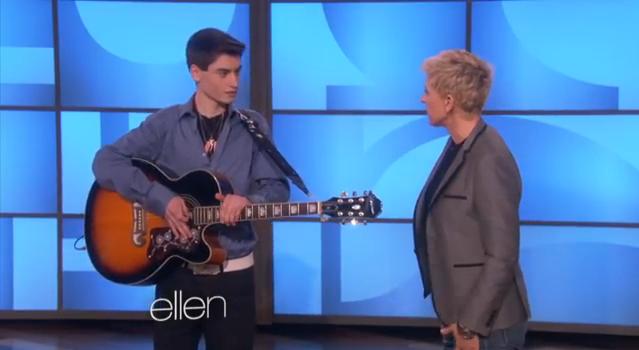 …but he soon went on to deliver a stunning, spooky performance that blew everyone away. Even Ellen wasn’t immune to David’s Elvis-like charm! 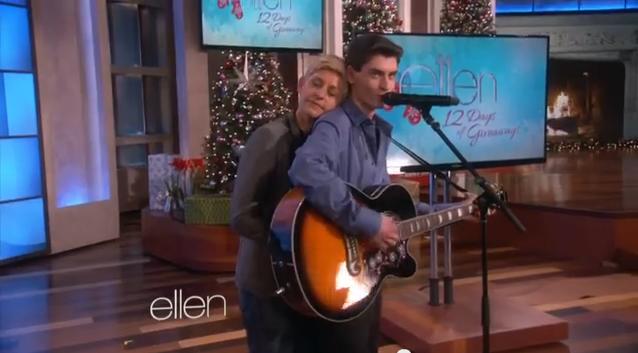 What was that? You don’t believe that a 16 year old could sound exactly like Elvis Presley? Well, why don’t you listen for yourself and then tell us what you think! Watch the full video of David’s performance below.

So, do you think he sounds like the king?