Demons are malevolent and supernatural beings that can take all many of forms. They inhabit everything from literature and folklore to the occult and religion. And it’s a good bet that any demons (also spelled ‘daemons’) that you’d come across will be pretty terrifying. That is their job, after all. We’ve had a look into the world of the demon and come up with 12 of the most unsettling. These dozen are not ones you want to conjure up. Beware.

1. This is Asag from Sumerian mythology whose appearance was said to be so monstrous that it could make fish instantly boil alive. He had spawn that were part-demon, part-rock, after his ‘unions’ with mountains. 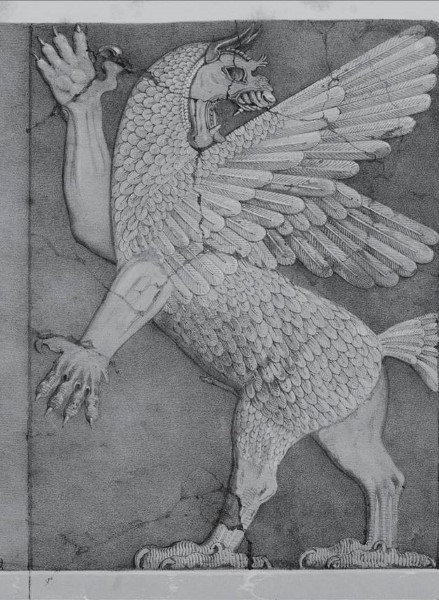 2. Abyzou is a Jewish/European legend who is somewhat serpentine and fishy and, as you can see, horrifying. She was said to be infertile and used her anger from that to drive her to become an almost patron saint of the miscarriage. Unpleasant. 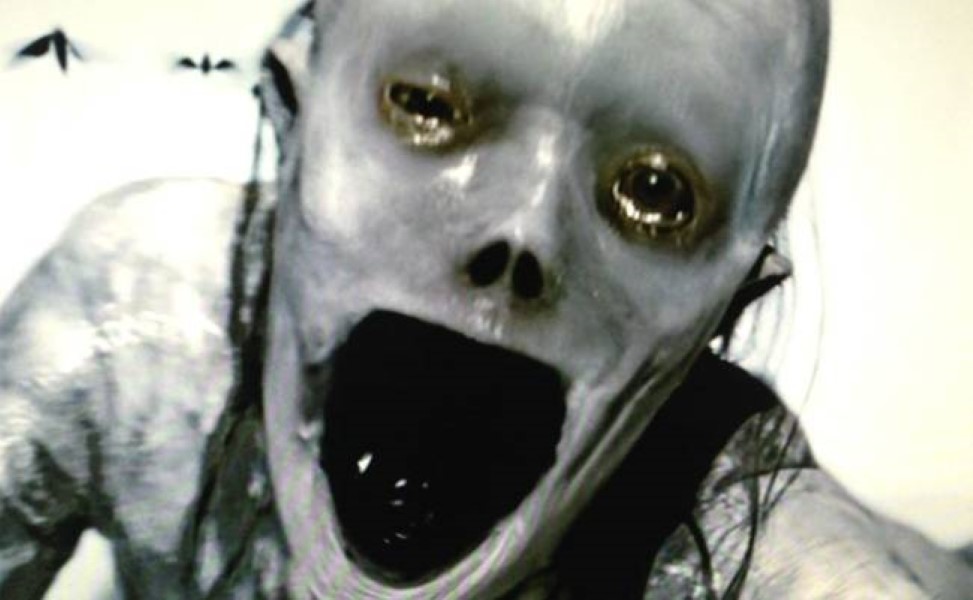 3. Ronove is The Great Earl of Hell and collector of souls. 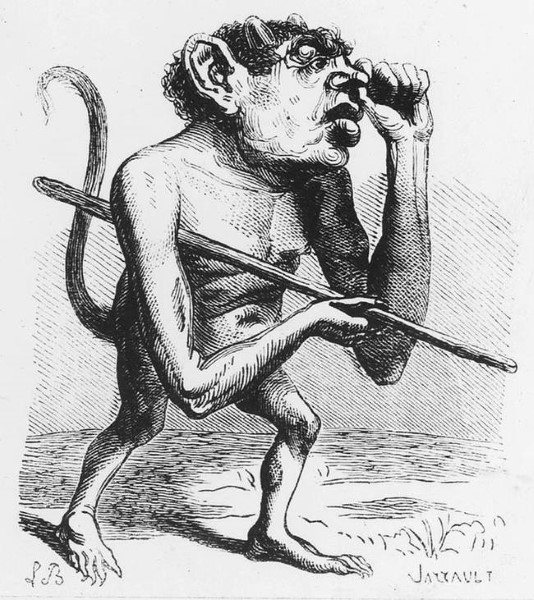 4. Another Great Earl of Hell, Barbatos commands thirty legions of demons and can speak with animals. 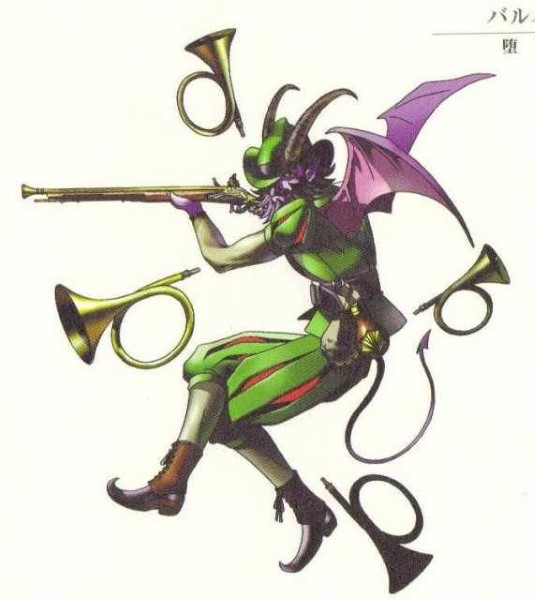 5. King Beleth is one of the most feared and respected demons from The Lesser Key of Solomon. Even if he does look like a cat…. 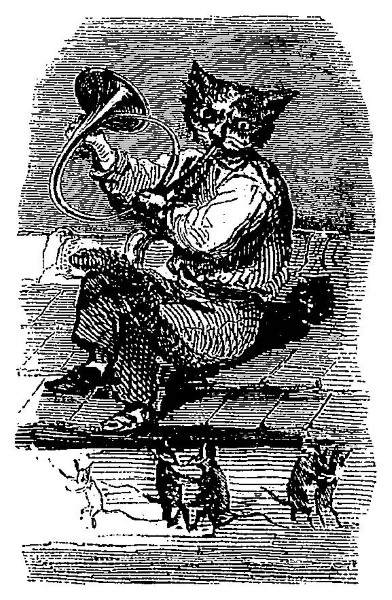 6. Duke Eligos has a serpent’s tail and a horse which he stole from the Garden of Eden, of all places. His special demonic skill? Knowing the outcome of every future battle and war. 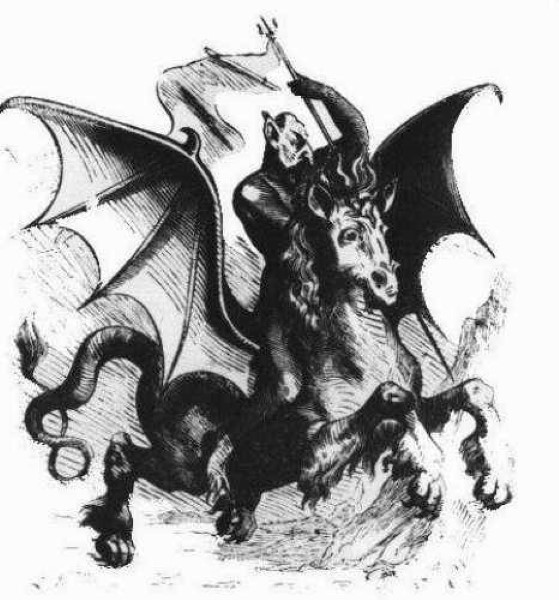 7. A goat-like phantom, Buer has the head of a goat, is said to be the President of Hell and specializes in herb-based poisons. 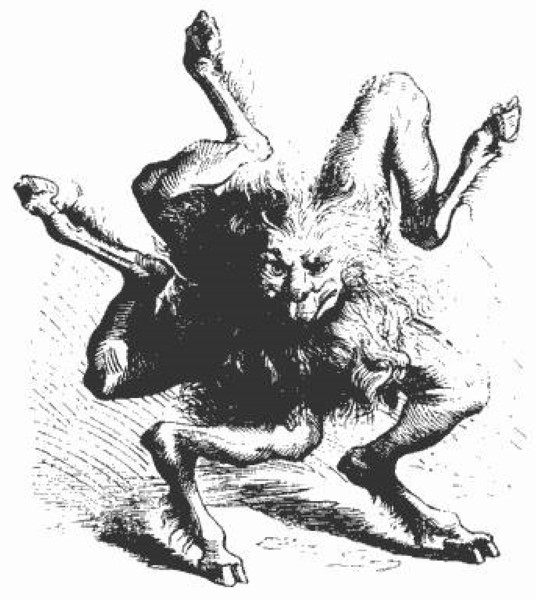 8. Agares is a demon from Christianity who is normally depicted as a old man that rides a crocodile and teaches only the swear words of foreign languages. 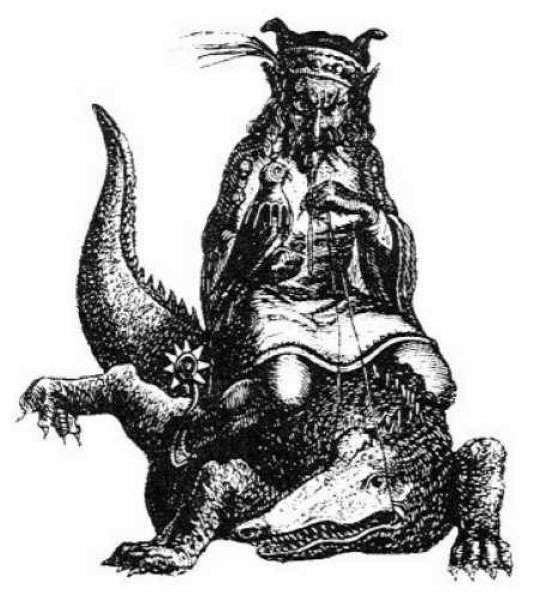 9. King Paimon is known in the demon world as Lucifer’s right-hand man. 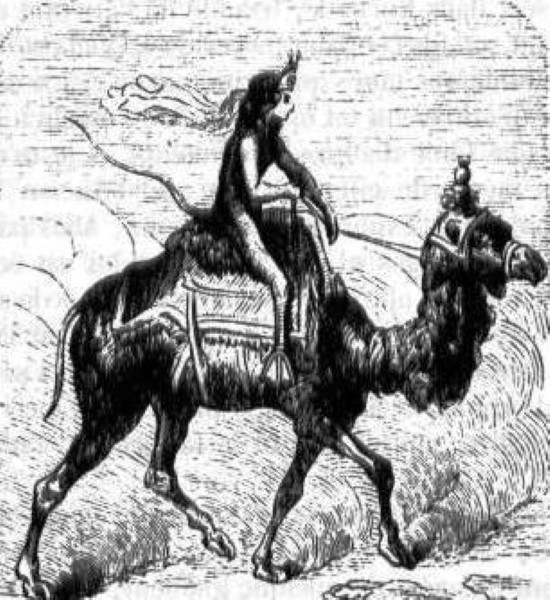 10. A terrifying-looking beast, Aka Manah comes from Zoroastrian legend and is somewhat of a puppeteer, controlling people’s minds to commit evil, as if they’re nothing more than mere marionette puppets. 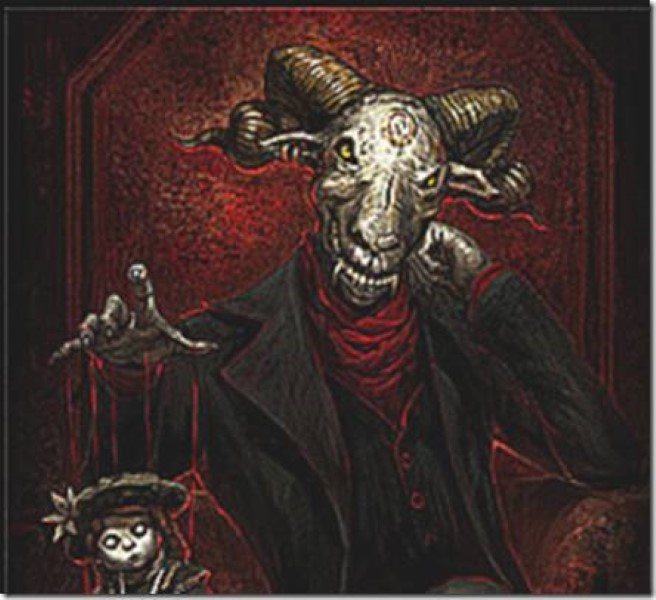 11. Lady Midday might look nice, but this Slavic demon asks questions to manual workers who toil in the field all day. A wrong answer and BANG! She scythes off your head! 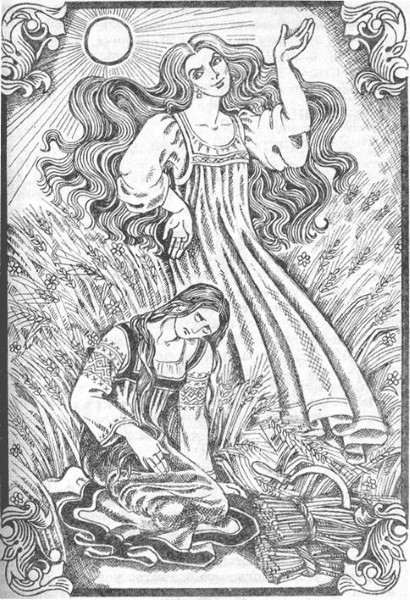 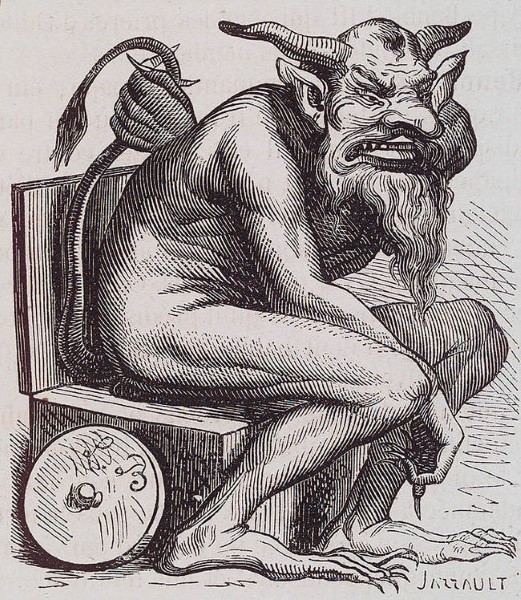 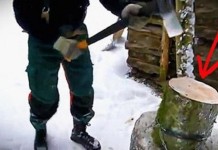 This Guy Has An AWESOME Wood Chopping Technique… You’ll Be Gobsmacked By It!