A couple have taken their terminally ill dog on an incredible ‘bucket list’ road trip, documenting the journey on Instagram. New York based DJ Thomas Neil Rodriguez and his fiancee Yuko Ogino hatched the plan for 16 year old Poh after vets estimated that his days were numbered following kidney failure. They decided to take Poh across the US, stopping at key landmarks such as the Golden Gate Bridge and Time Square.

“They were like, we can’t tell you [how much time he has left] but you could have days. He could be gone any day,” Rodriguez told the Daily News. He has had the pit bull-lab since he adopted him from a shelter at just eight weeks old. “He made it to New York and now it’s been about three months since we found out that he was sick and he’s still with me, still alive and still has high spirits.”

Check out some of the locations Poh visited below. 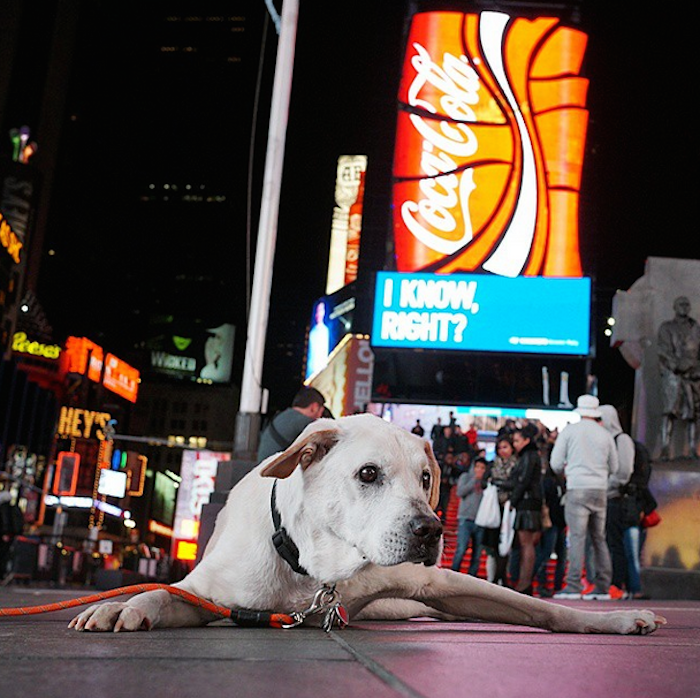 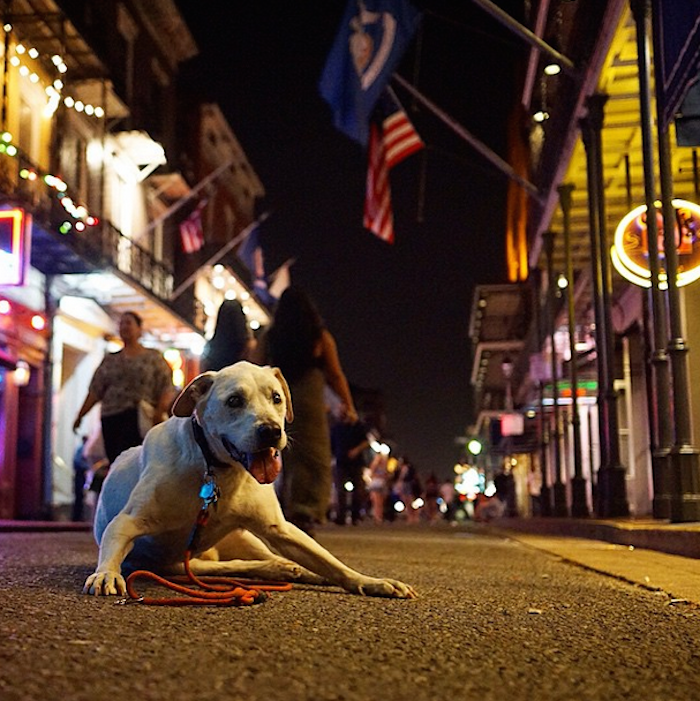 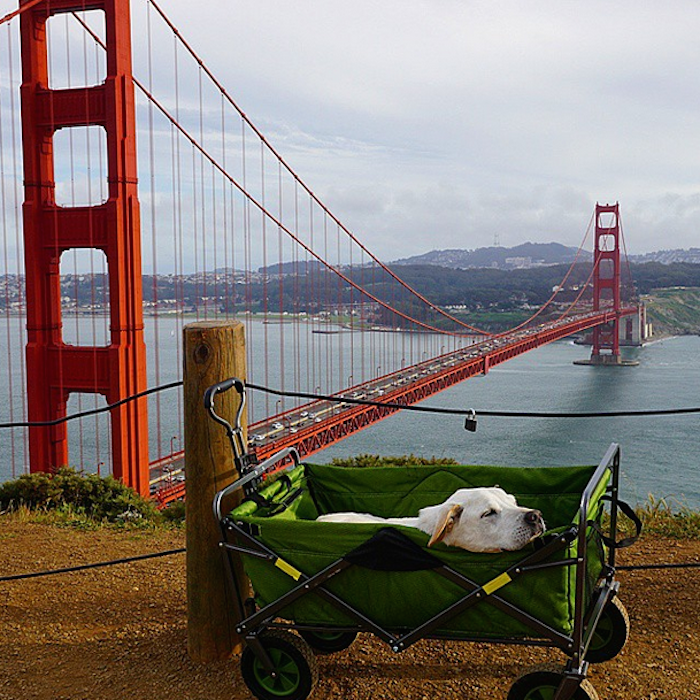 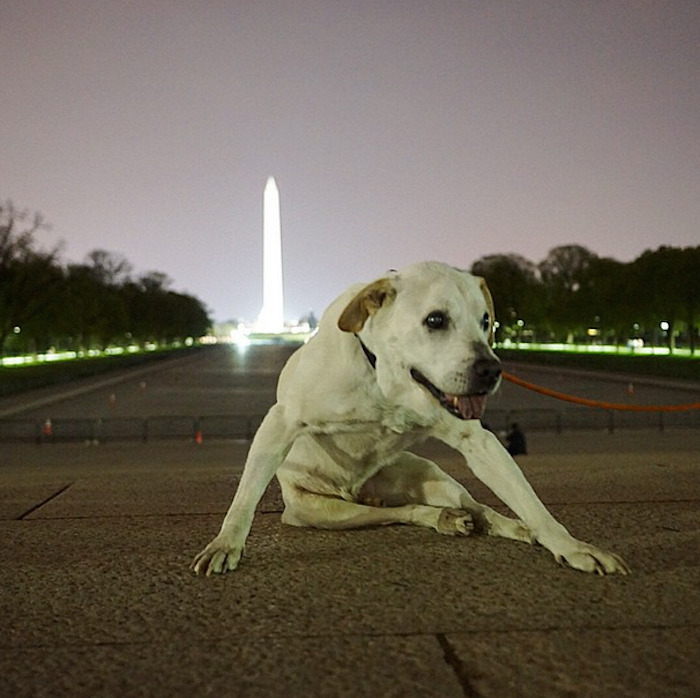 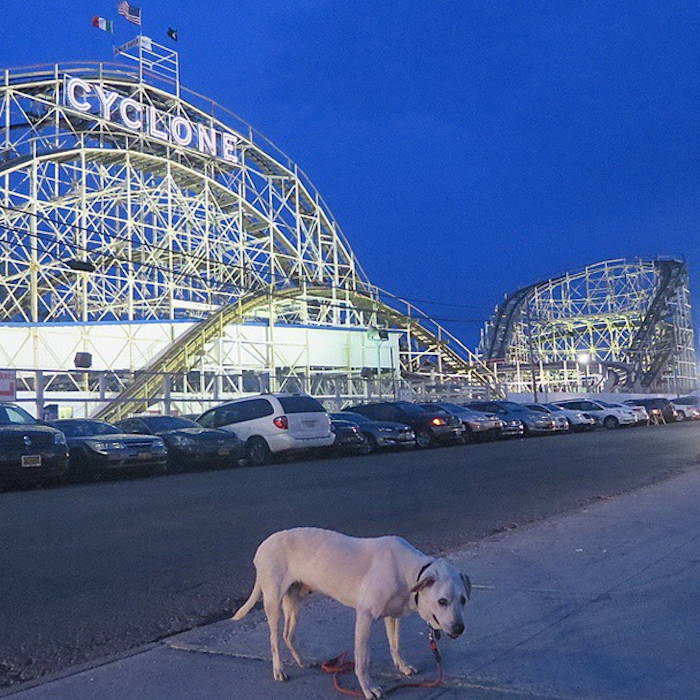 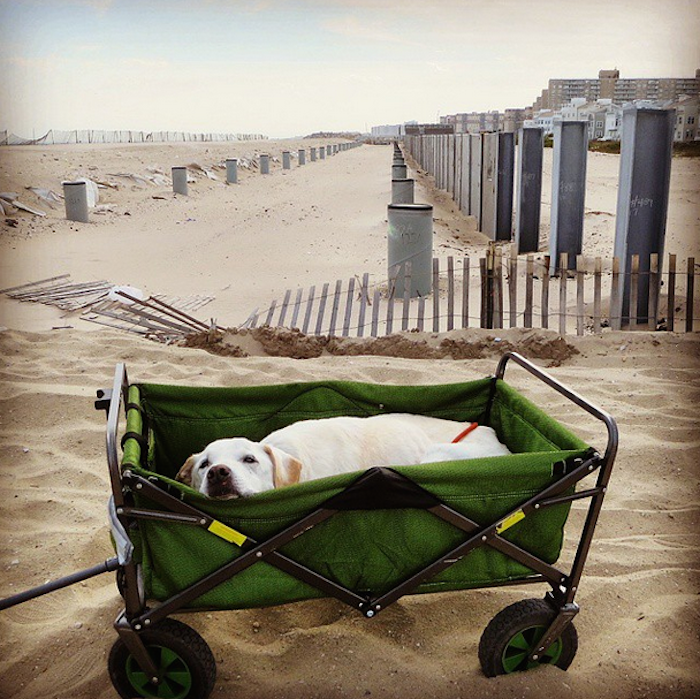 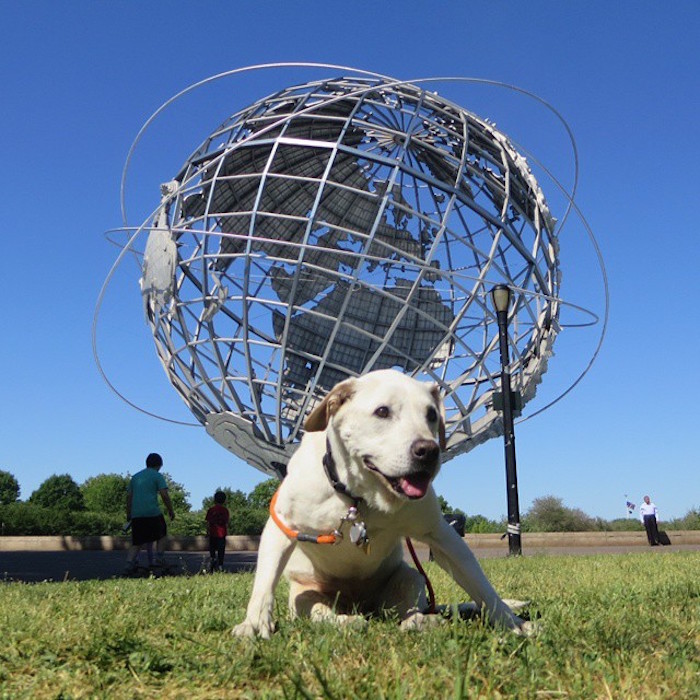 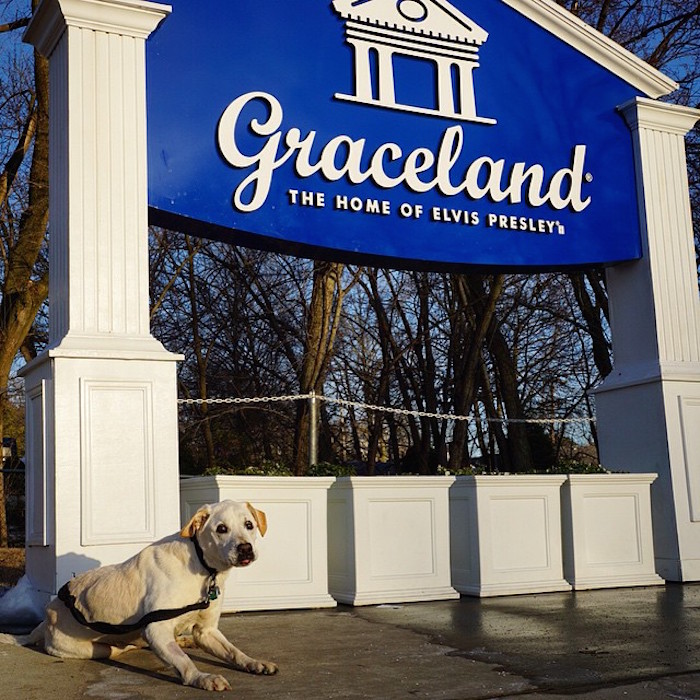