A father was presented with the most heart-breaking and terrible ultimatum in a hospital in Armenia recently. His wife, on finding out that their newborn son Leo had Down Syndrome, gave him an awful, shocking decision to make; ‘It’s me or the baby.’ Samuel Forrest’s wife Ruzan Badalyan would not accept baby Leo because Down Syndrome is apparently ‘a shame’ to the family in their culture. Samuel picked up his son, looked him in the eye and said, ‘he’s beautiful. I love him.’ Less than a week later, divorce papers were drawn up. 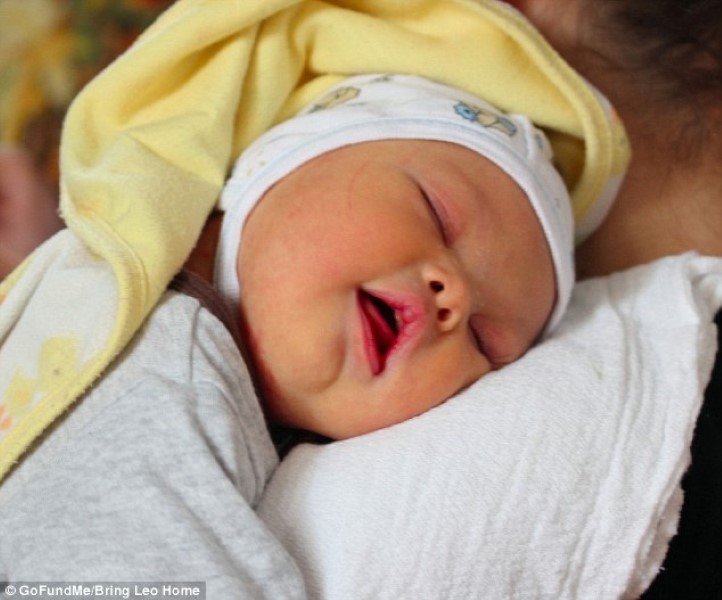 Samuel had no idea about the practice of giving up babies born with disabilities and was, obviously, stunned by it. Leo’s mother refused to even look at or hold her son after birth, the culture of shunning afflicted children is so strong in Armenia. But Samuel had no such qualms. He’s barely put him down since he was born back on January 21st. 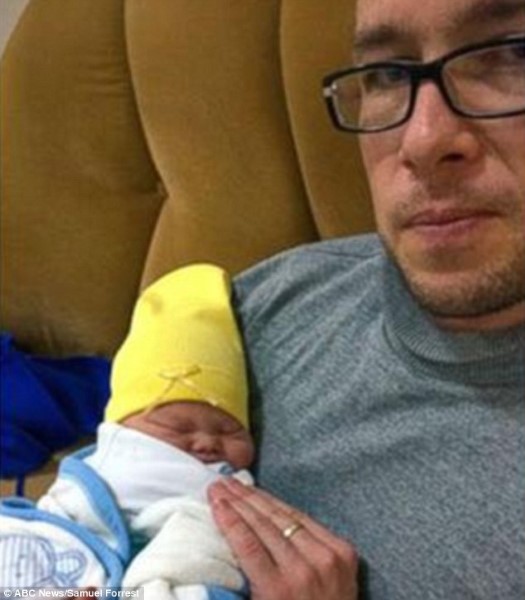 Doctors even tried to persuade Samuel that he shouldn’t take his son. Samuel’s now focusing on getting the money and paperwork together to take Leo back to his old home in New Zealand to raise him properly. Brilliantly, a fundraising page online has raised £100,000 in less than a day too! The pair plan to return, set up Leo in a safe and happy environment and then donate the surplus funds to a Down Syndrome charity. 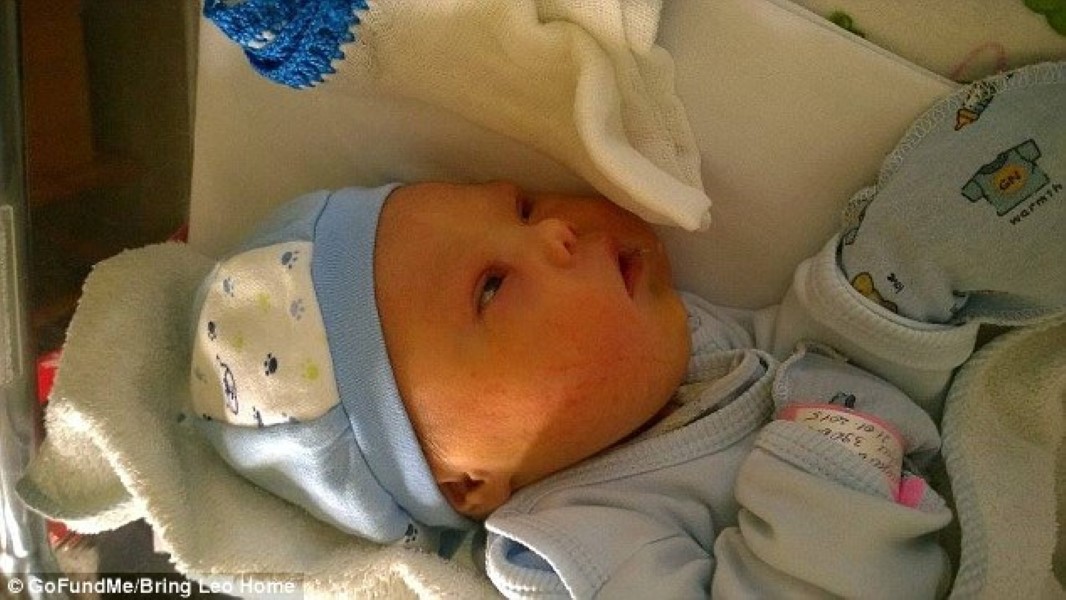