The British are noted for their sense of humor, none more so than at times of adversity. After all, this is a nation that laughed in the face of Adolf Hitler as the German dictator’s Luftwaffe air force rained down bombs on their capital city of London night after night back in the darkest days of World War II. But how would the plucky nation react when a mighty (!) 4.2 magnitude earthquake hit the English county of Kent early this morning?

Many took to social media to report dogs barking, houses shaking a little bit, and birds chattering in the trees. But some jokers took the opportunity to laugh in the face of ‘adversity’, taking to Twitter and Facebook to report widespread damage across the land.

Damage such as this bottle of water, which bit the dust as the earthquake struck: 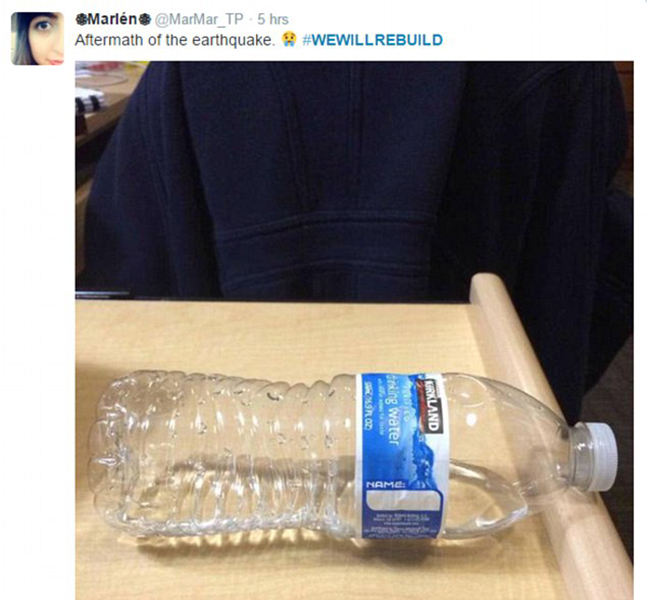 The earthquake hit just outside the coastal town of Ramsgate, and its tremors could be felt as far away as a few miles away: 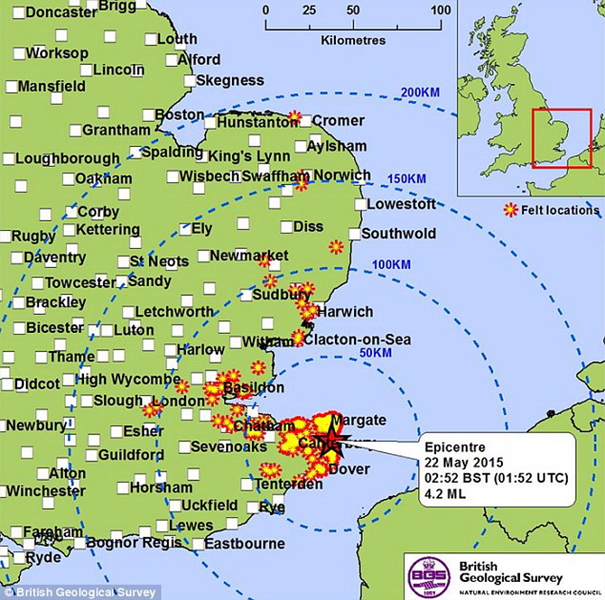 As terrified residents were awoken by the power of the tremors they felt beneath their feet, many took to social media. The first reports were bleak: 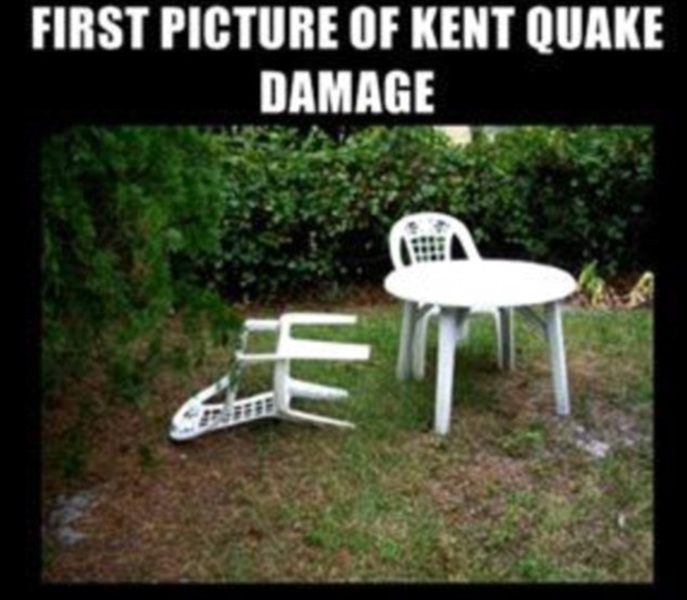 “Devastation in Kent after overnight earthquake. Damage estimated to be around 39p,” wrote one frightened resident. Another reported the sad loss of a cup of tea: 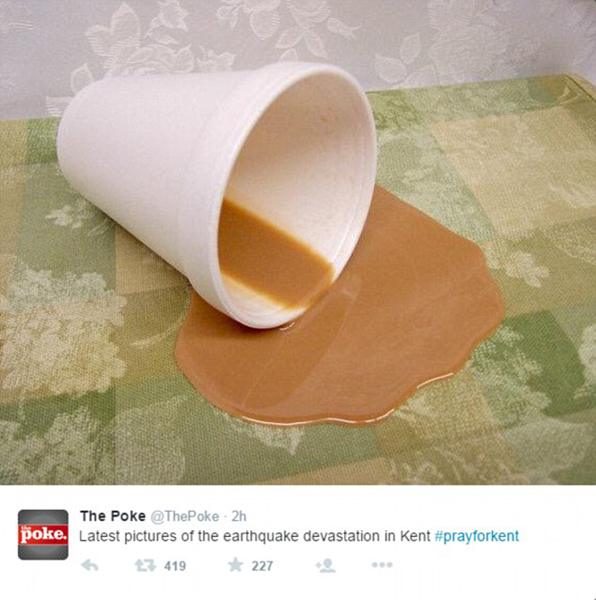 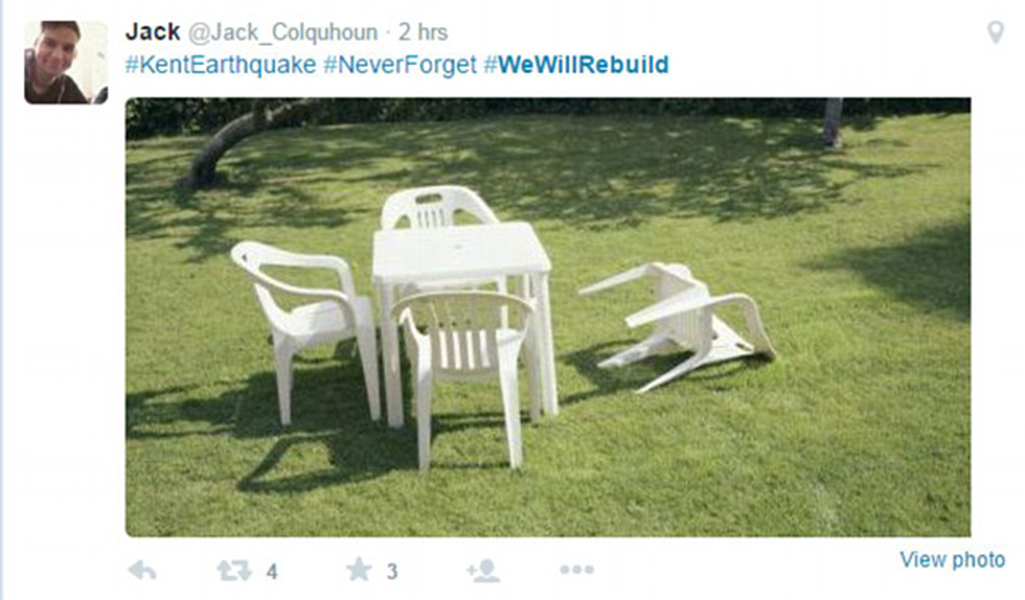 It will take many hours – perhaps even a couple of days – to repair the damage of the Great Kent Earthquake of 20015, but one thing’s for sure – that famous British stiff upper lip stays firmly in place, and the population that was today hit by the most devastating earthquake in the country’s long history remain defiant in the face of adversity: 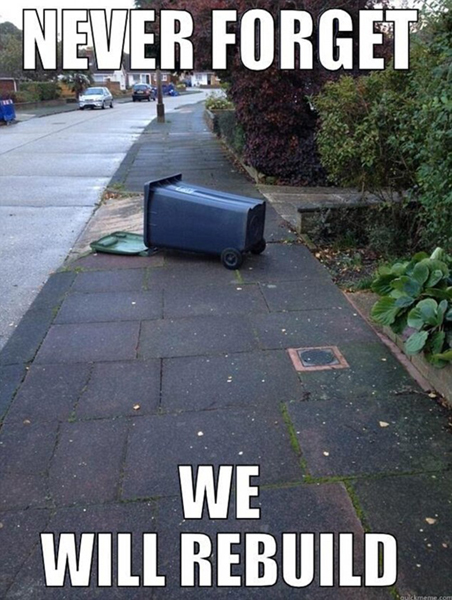