He’s one of the best new up and coming pranksters to keep a look out for. He’s UDSyde Films and he’s putting people in elevators to the test here in his latest stunt. They’re just standing around waiting to get to where they’re going, minding their own business. UDSyde steps in and it’s clear – the guy needs a whizz. He can’t hold it in…

How do people react? They don’t know it’s just a prank until the end. What do you reckon? What would you do? 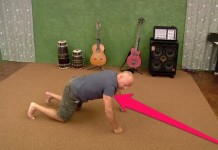 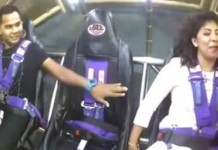 Guy Comforts His Lady On a Ride But Soon Freaks Out Himself! 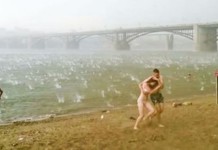 Nice Day At The Beach Takes An Insane Turn!