Remember Evanescence? The Christian rock group had a string of hits in the noughties, including Going Under and Bring Me To Life. The band were known for their deep and emotional lyrics, as you might expect from their spiritual roots. 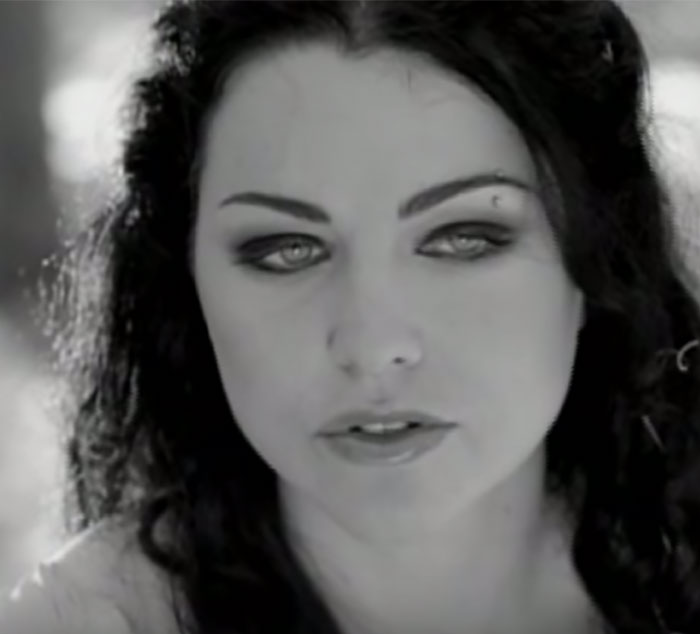 Evanescence’s singer Amy Lee was the creative force within the band. A classically trained musician with an incredible voice, Lee was responsible for penning all of the band’s big hits.

She was also the band’s leader and focus. Her gothic aesthetic, complete with billowing dresses and dark make-up, was iconic. Lee was voted hottest woman in rock on more than one occasion. 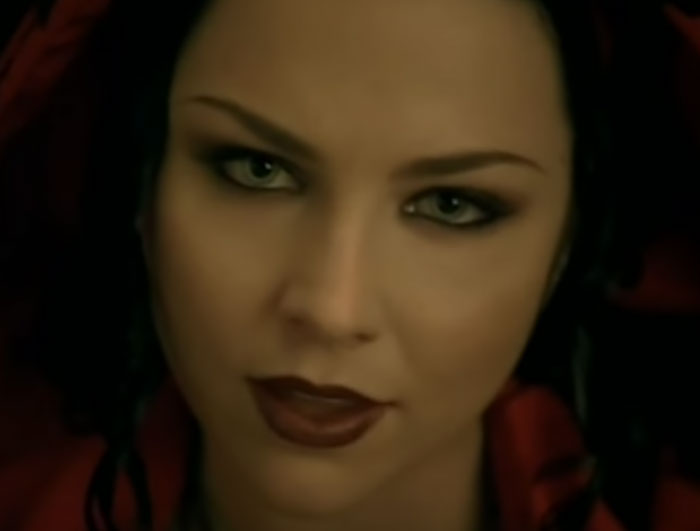 These days, Lee dresses a lot more conservatively. Gone is the black make up and Victorian-era dresses. Instead, nowadays she looks like the girl next door. A far cry from her early noughties heyday. 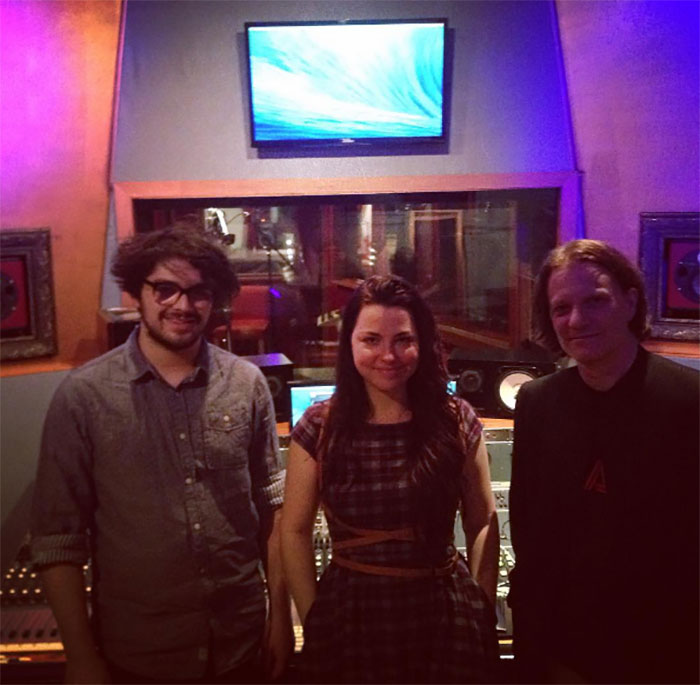 Lee continues to record with Evanescence. But she also has a burgeoning solo career, and also produces soundtracks for movies, such as 2014’s epic Aftermath. 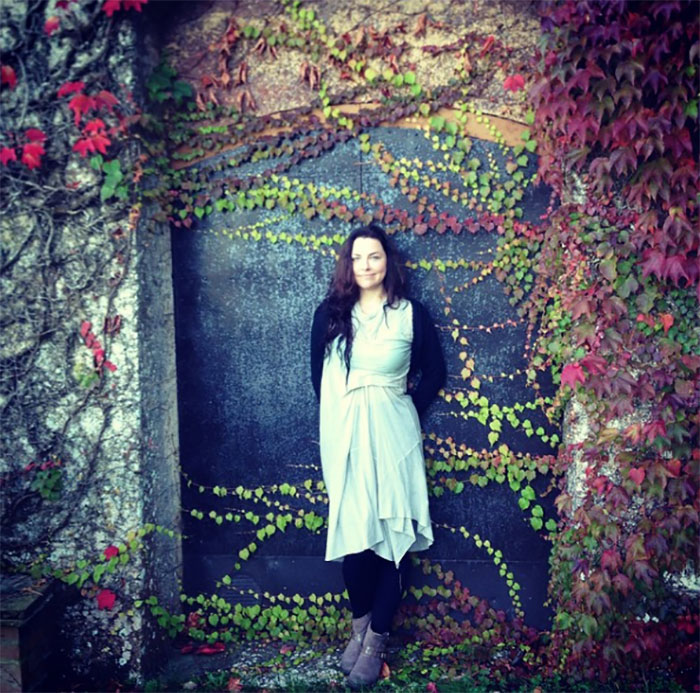 Quite the transformation, I’m sure you’ll agree!