A huge scientific discovery has just been made in Chile. The fossilised skeletons of dozens of intact Ichthyosaurs have been found. Lead Palentologist (that’s ‘dinosaur scientist’ to us laymen) Wolfgang Stinnesbeck and his team from the Heidelberg University in Germany made the fantastic find earlier this month. The remains are believed to be over 100 million years old too… And luckily for us, they took plenty of photographs!

Let’s have a browse, shall we? 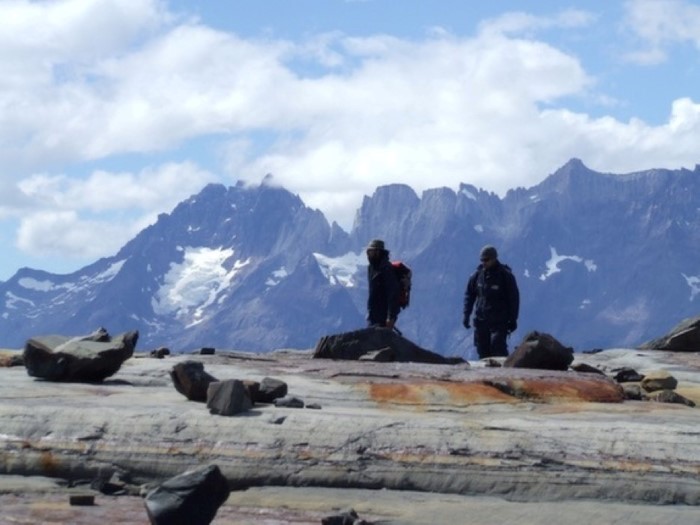 They found an enormous haul of specimens. They found 46 different Ichthyosaurs in total. All in near perfectly-preserved condition. 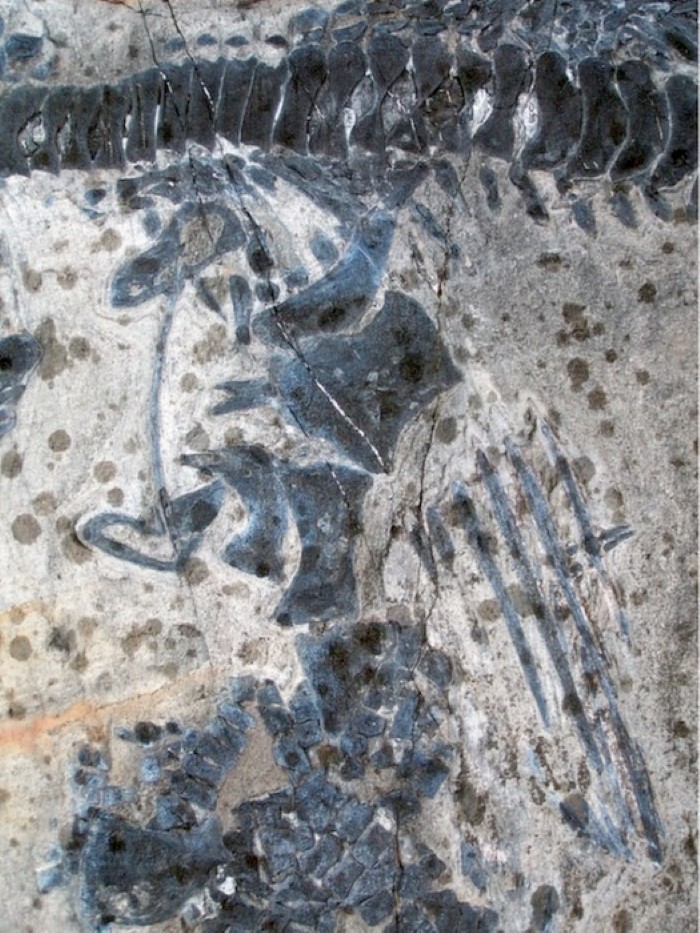 The name of the creature comes from the Greek meaning ‘fish lizard’, which is a pretty accurate name for what was a scaly marine mammal that could swim like a fish but looked almost like it should have been walking around on land. 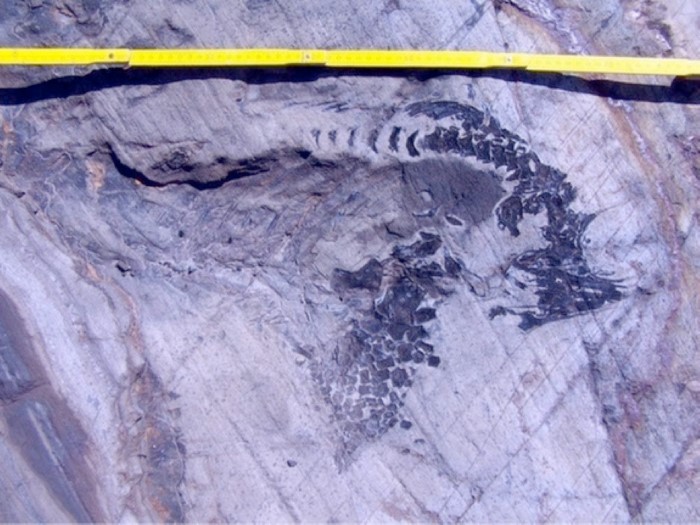 It’s not always easy to compare ancient extinct animals with today’s creatures in the way you might with a mammoth and an elephant. But if you were to here – your closet living species would be the dolphin. 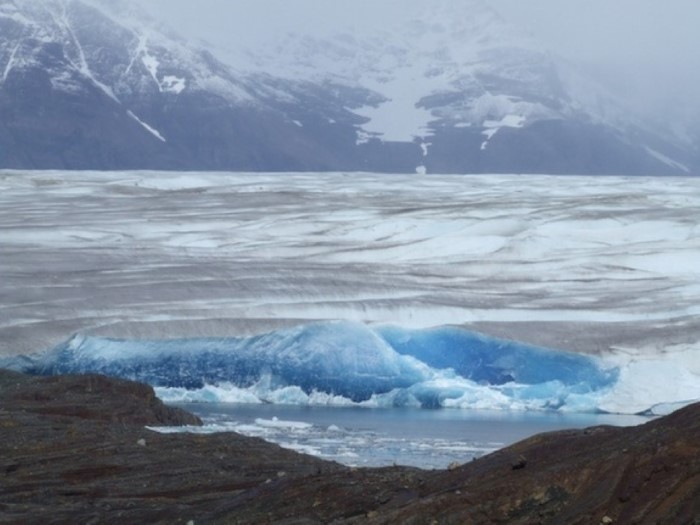 The remains they found were from a wide variety of ages – some fully mature Ichthyosaurs, some babies – others merely embryonic. 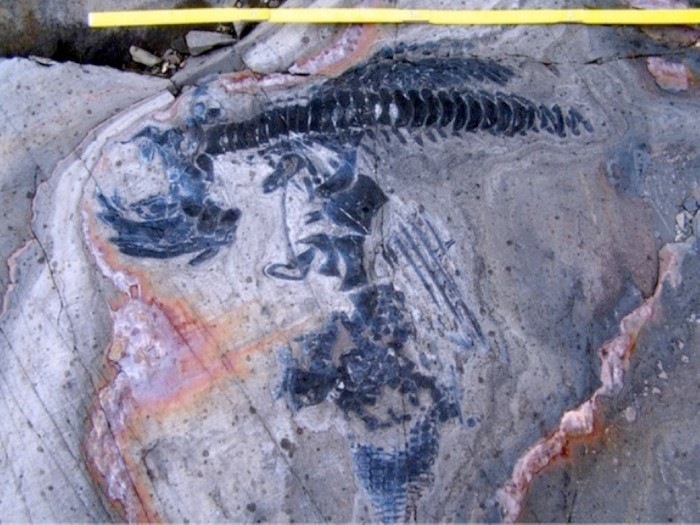 The scientists claim that they probably all died at once after a dangerous and fatal mudslide hit the waters, killing them all instantly. 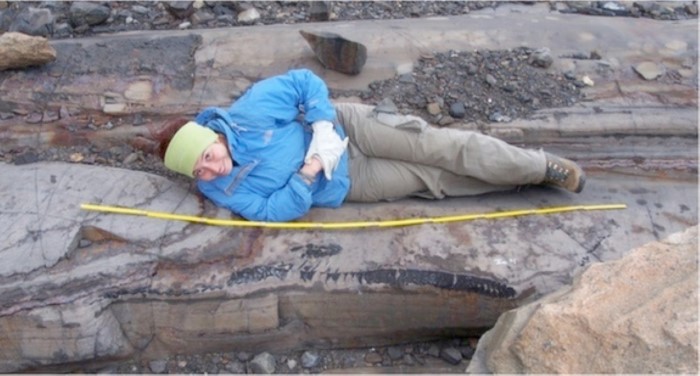 What an amazing uncovering, eh? But it wasn’t easy for the team. The discovery took a lot of research and work. Even getting to the site was a small miracle. The team had to fly to Chile, drive five hours from the airport, hike for 12 hours, camp and then hike a further two hours. Often in some extreme weather.

But it was all worth it. For theirs was not only an important scientific find, it also makes for some pretty cool photos, we’re sure you agree!