Bridget Stevens is a busy woman. Not only does she have to look after her two young children, she has to do it alone. Bridget’s husband is in the military and currently deployed overseas. At the moment, she has to do all the childcare single-handedly. So when her furnace broke down, it was yet another problem to deal with. 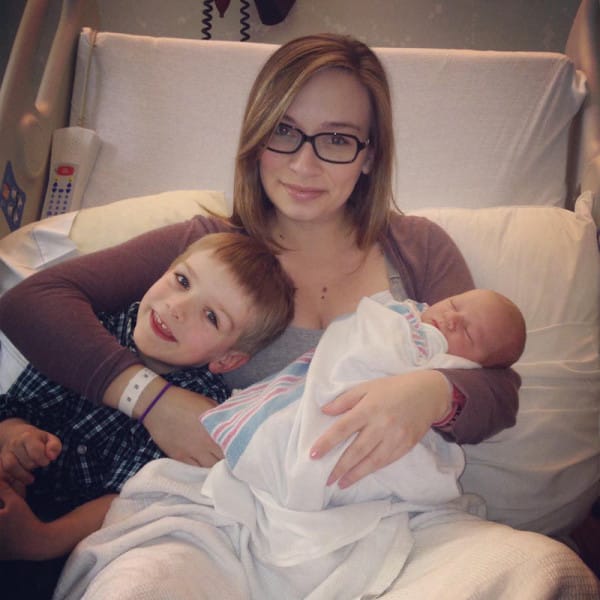 As the temperatures were in the 50s, Bridget needed to get her furnace fixed quickly. She called Paul, a local repairman in her hometown of Coraopolis, PA. Paul headed over swiftly to fix it for her. As they were chatting, Bridget mentioned that her husband was stationed overseas, but thought nothing of it. However, after Paul fixed her furnace, he handed her the invoice, and it had an incredible note written on it. 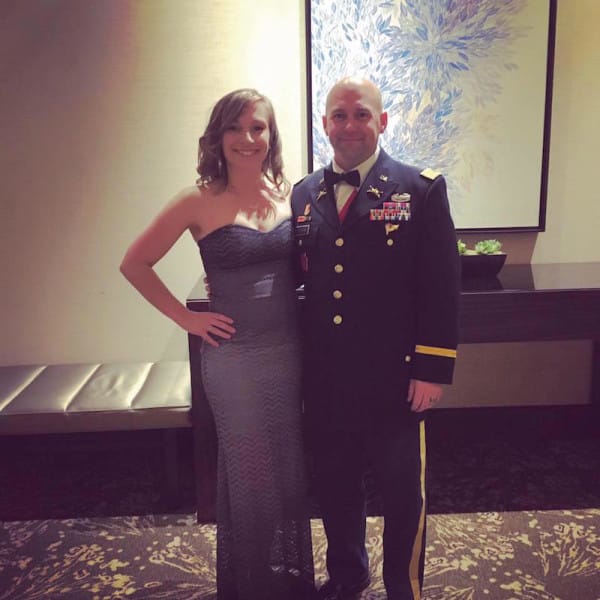 “This is a bit lengthy, but I just want to take a minute to acknowledge Betlyn Heating and Cooling. I came home with the boys to a cold house that was 50 degrees. When turning up the thermostat was not kicking the furnace on, I called Betlyn’s, thinking I’d get a machine and have to leave a message, then run to the store for space heaters. Ultimately, Paul, the owner, answered and was very patient as he walked me through different things to do to try to get it back on. When none of that worked, he said he needed to come to the house to fix it.” 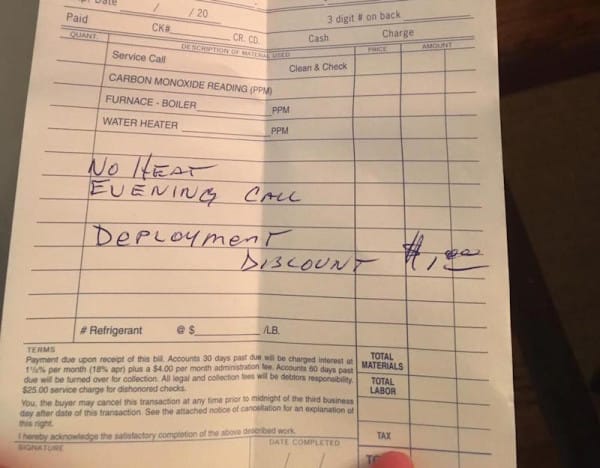 “As he was working on the furnace, we got to talking about Bobby and the deployment. I had mentioned in passing that I tried to figure it out with my husband, but since he’s deployed and couldn’t see it, he wouldn’t know what to do.” 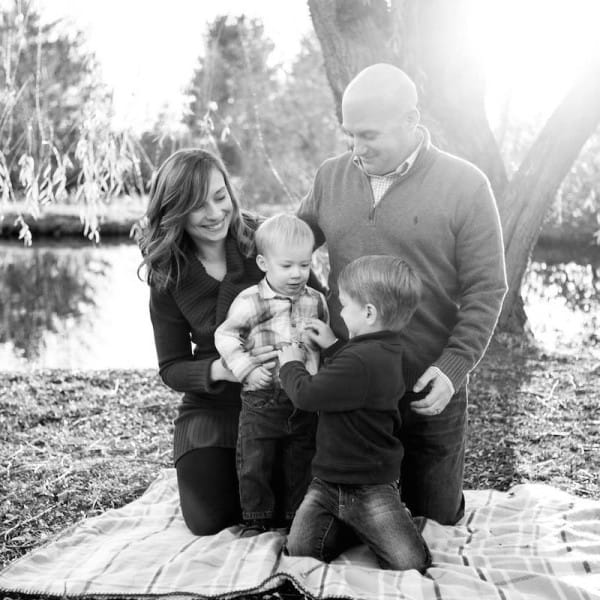 “After he was finished, I was a little apprehensive about how much it was going to cost. He handed me the slip that is in this photo. When I tried to give him any money at all, he said that the $1 was a joke, and to thank my husband for his service. So, thanks Paul Betlyn. My house is nice and warm thanks to you.”