The self driving car. Sounds like something from an episode of The Jetsons or some hokey 1970’s sci-fi movie, doesn’t it? But it could well be a part of our futures. Google certainly seem to be banking on it, anyway.

The world’s biggest internet firm have branched out somewhat and have come up with 100 prototype self driving cars. And they’ve just let a very lucky group of volunteers try them out for the first time on their test track in Mountain View in California. And – to put it lightly – they look prrrrrretty cool!

Well, okay – they look a bit silly. But the idea is cool… 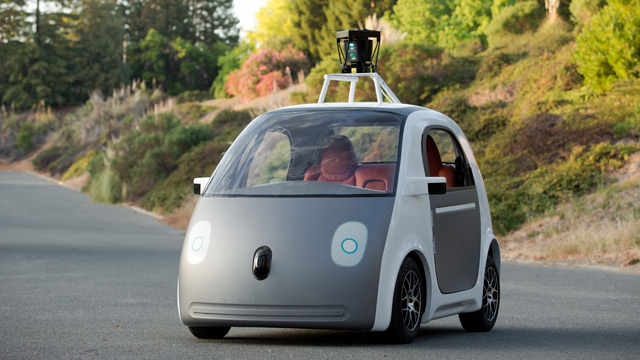 One of the fantastic things about the idea is that, if introduced onto the world’s roads, autonomous vehicles would allow people who can’t drive the ability to be totally mobile. Take this guy here below, for example. He’s registered blind, meaning he struggles with transport. A self piloting car would allow him to get behind the wheel (that isn’t there!) and move about to his heart’s content. 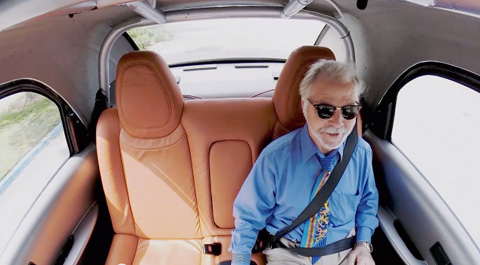 Watch the incredible footage of Google’s test driving here. It’s great (though we’re not sure why the ‘drivers’ aren’t a little more scared!):

Do you know any bad drivers that could use a self-driving car? We bet you do! Send them this – they’ll love it!