Elvis had seen 60 year-old Smokie sleeping rough on his street for some time. He lives in LA and it’s a city that attracts a lot of homeless people from all across America because of its climate. Every night she’d sleep in the dirt by the side of the road. Lots of people in the neighborhood would ignore her and walk over her, but Elvis didn’t. He decided to do something about Smokie’s situation. He decided to make her a little house using discarded materials.

The miniature house is built on wheels, so can be moved regularly to help keep Smokie out of trouble. Los Angeles law states that 72 hours is the maximum amount of time she would be able to be parked up in her new home. It’s not ideal, but hopefully it gives her base and she can push on with her life. In order to help her do this, Elvis has even bought her a cellphone and programmed his number into it for her. He’s told her to call him should she need him. 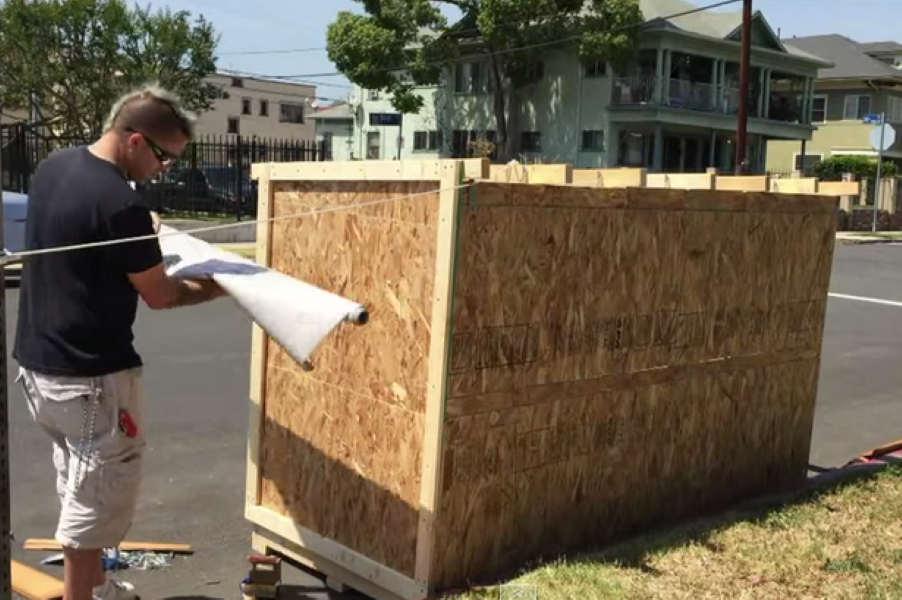 “I’ve met so many homeless people, good people.” Elvis told local media. “Since I built Smokie’s, I’ve had several people ask me to make them a tiny home and it’s turned into much more than just the one house I wanted to build.” 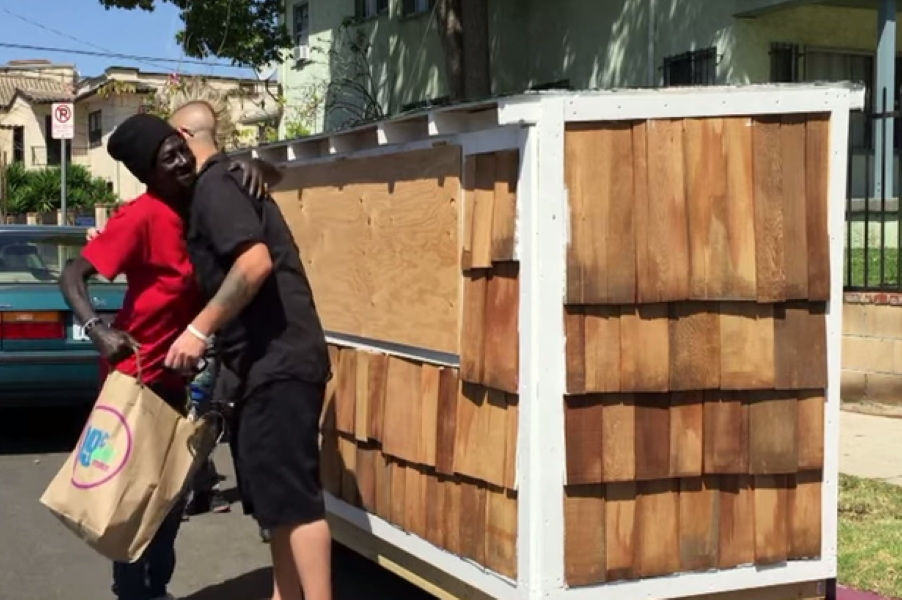 Elvis has been greatly encouraged by the reaction of Smokie and the public to his good deed and plans to make more small portable shelter homes for the homeless in LA. If you think it’s a good project and would like to help, he has a GoFundMe page you donate on. 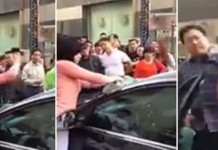 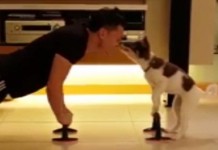 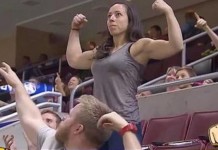