A war veteran in Athens, Georgia did a brave thing in his hometown recently and saved a dog’s life, but saw himself ARRESTED for his troubles. Walking past a Ford Mustang on a hot day, he noticed a tiny dog locked inside. It was a little Pomerainian and it was panting. We all know that you shouldn’t leave dogs in cars like that. So, without thinking, he freed it. But in doing so, had to smash one of the windows with his wife’s wheelchair legs.

When the owner of the car and dehydrated dog returned, she called the police and insisted on pressing charges agianst Desert Storm vet Michael Hammons. 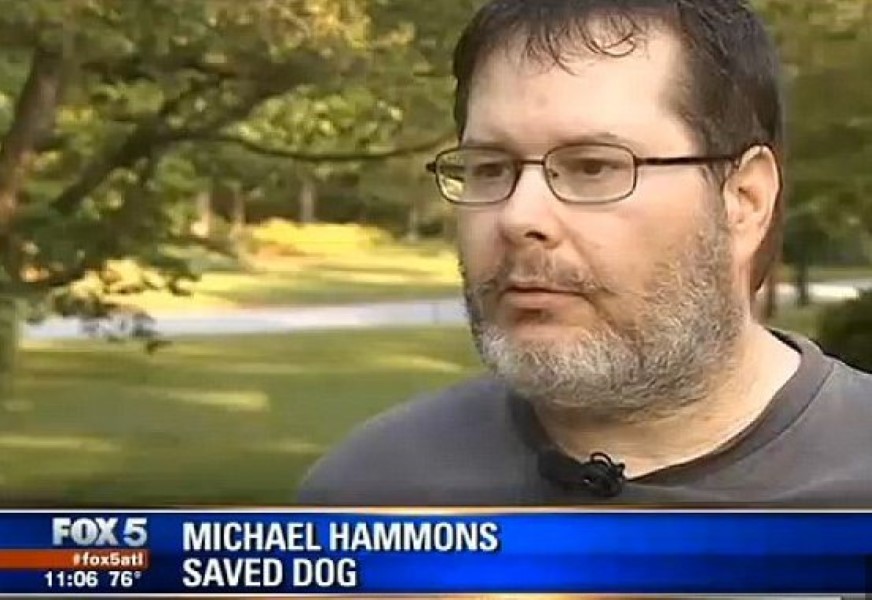 ‘I’ve got PTSD, and I’ve seen enough death and destruction,’ Hammons said. ‘And I didn’t want anything else to happen if I could prevent it.’

Georgia law states you can break into a car to free a trapped baby, but that law does not stretch to animals. The woman, who has not been named, has received a citation from Animal Control from leaving her dog in the car.

Arresting officer Chief Deputy Lee Weems said of the incident: ‘We didn’t want to charge him, but he told us he broke the window and when you have a victim there saying she wants him charged, we had no other choice.’ 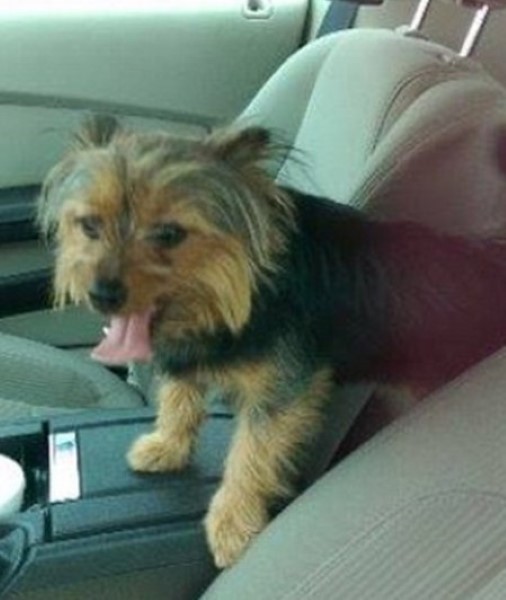 Here’s the news report of the incident:

What do you make of the incident?