You’ve heard of the boy raised by wolves, right? Well, what about the wolf (well, husky…) that was raised by cats?! Yep, you read that right. Tally the husky dog was abandoned at birth and, as a pup, rather strangely found himself making friends with a family of cats.

And now he thinks he IS a cat!

Have a look through some of the photos of Tally the cat-dog. They’re uber-cute. 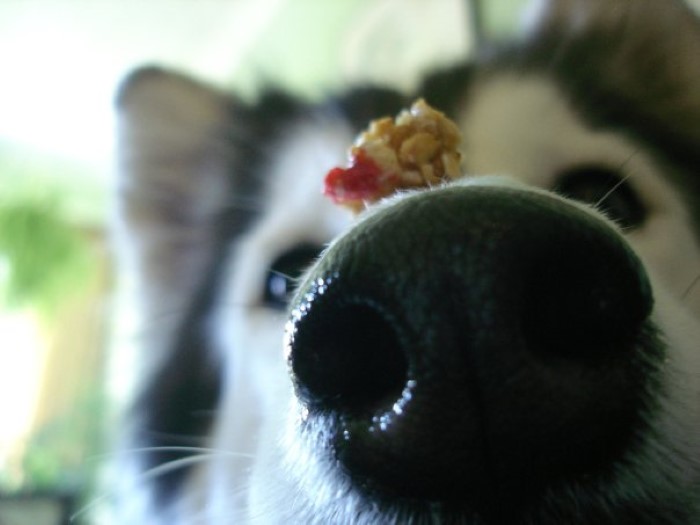 Soon, after Tally was abandoned, he was taken in by his new owner, leaving his old cat family behind. 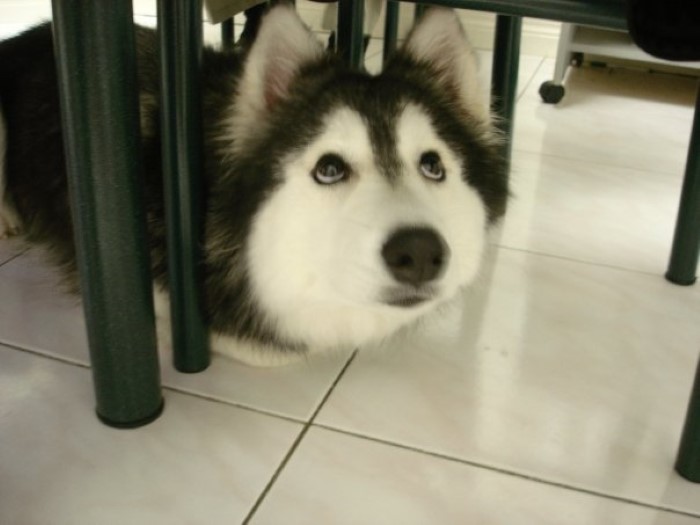 It didn’t take long before his new owner noticed odd things about his new pooch. Like how he sat! 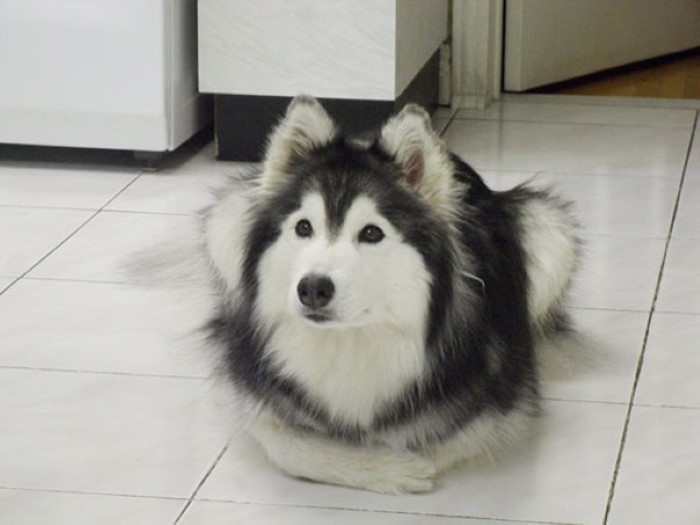 But it wasn’t just sitting that made Tally look like a cat. He’d hide in boxes… 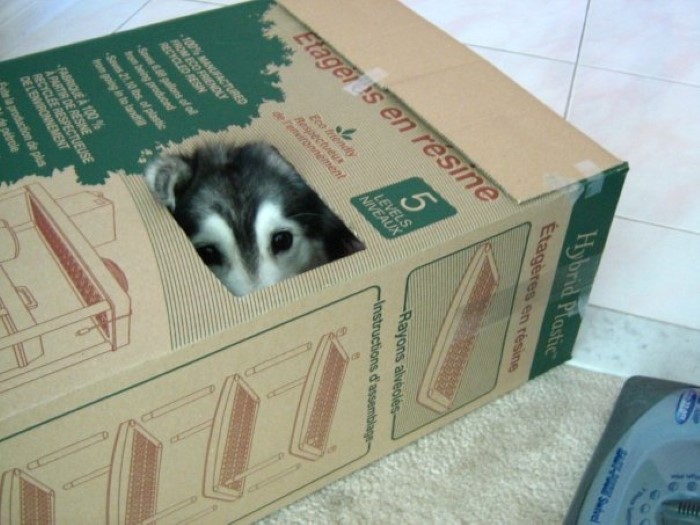 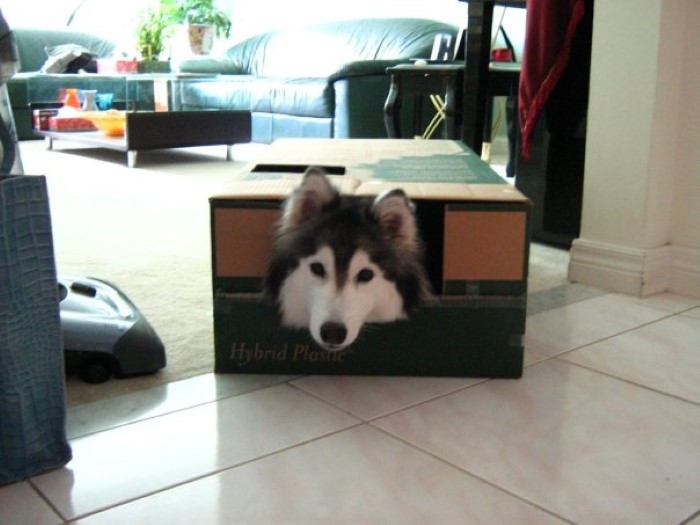 He has a very cat-like way about him too, according to his owners. He’s loyal and well-behaved like a dog but will just sit there looking at you in that judgemental way that cats do too. 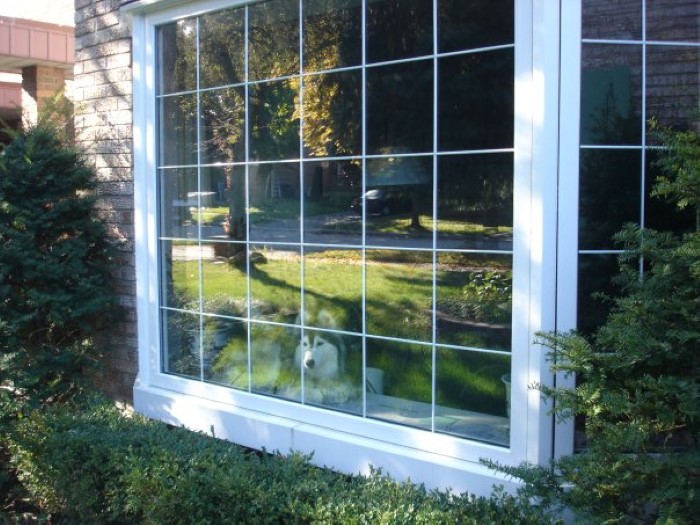 He’ll sit on your lap or on the stairs or just about anywhere. For long periods of time. Just like a cat! 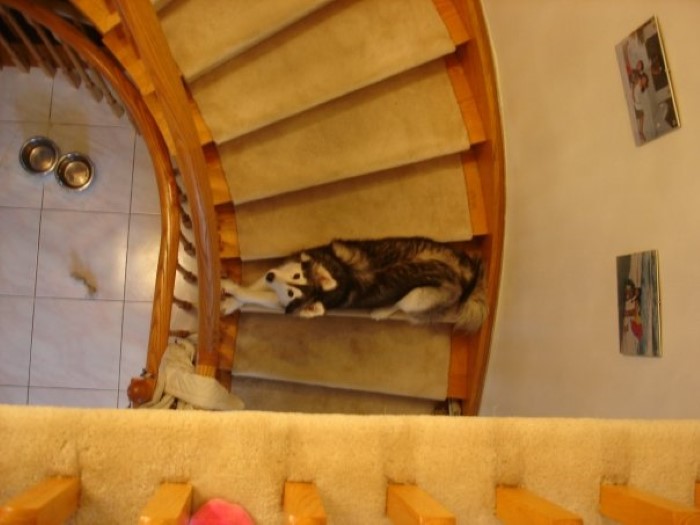 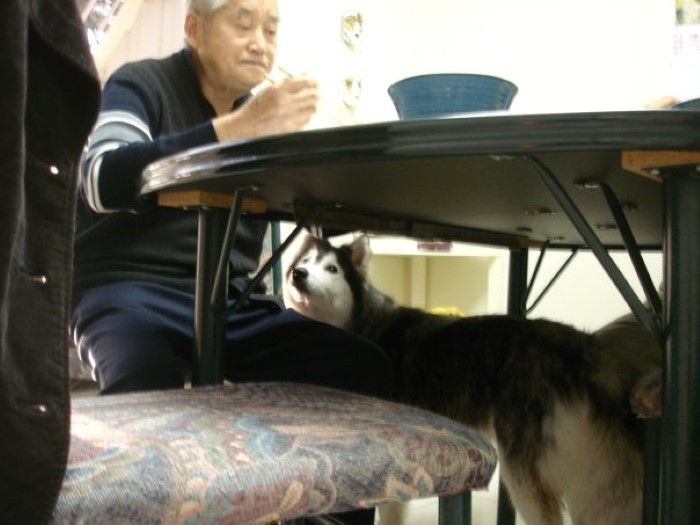 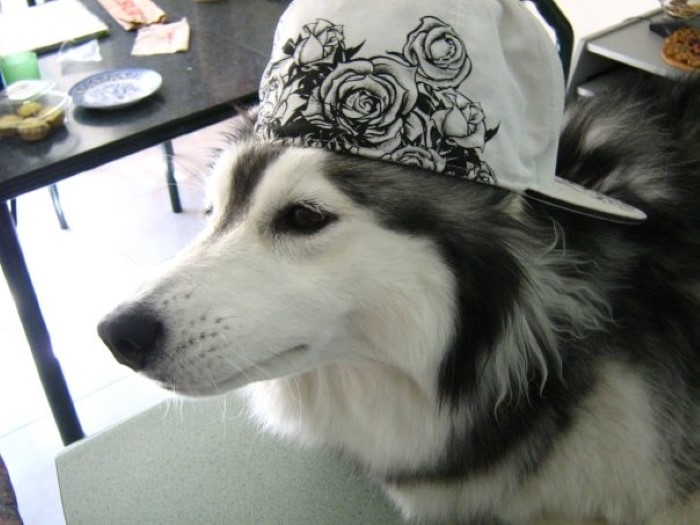 Here he is as a puppy/kitten: 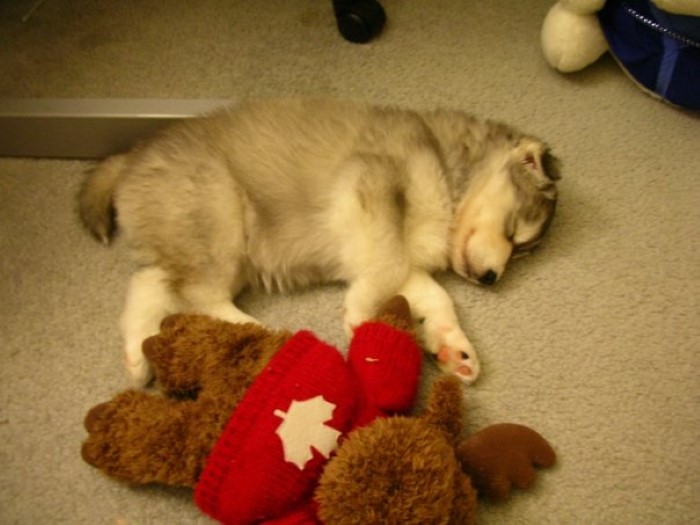 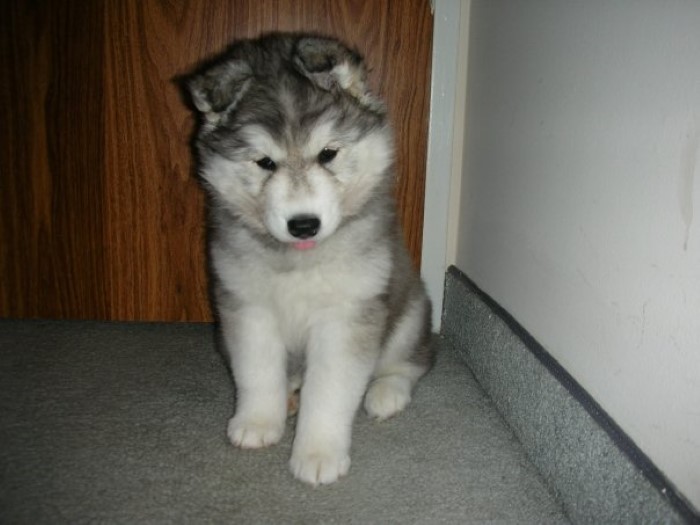 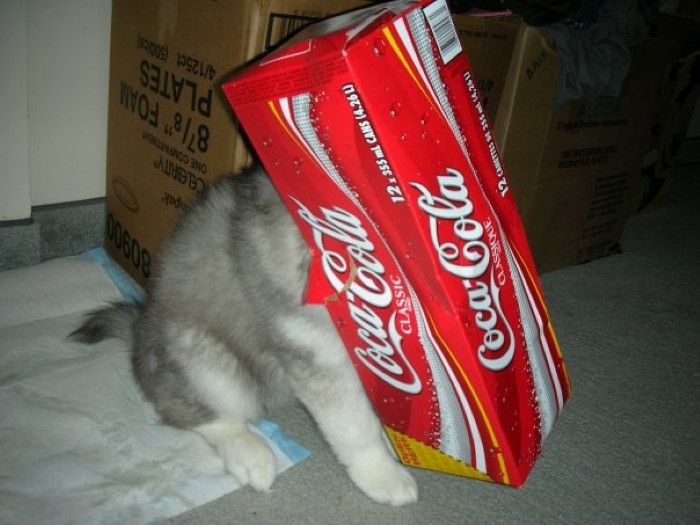 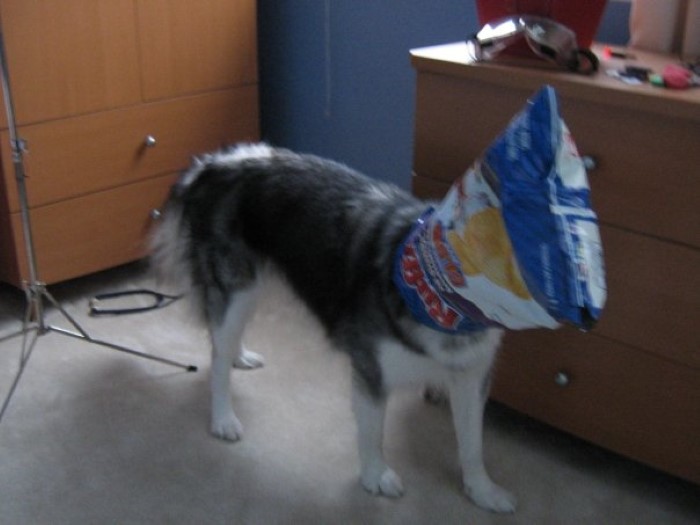 Here’s why they named him ‘Tao Tao’. 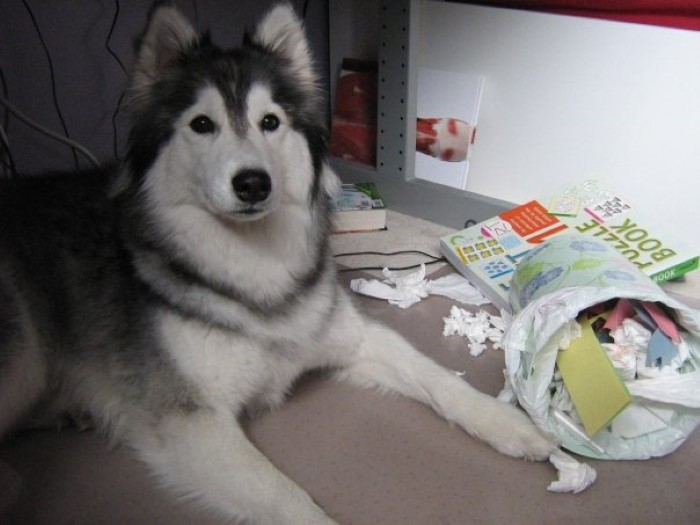 You can even stroke his belly like a big ol’ cat. 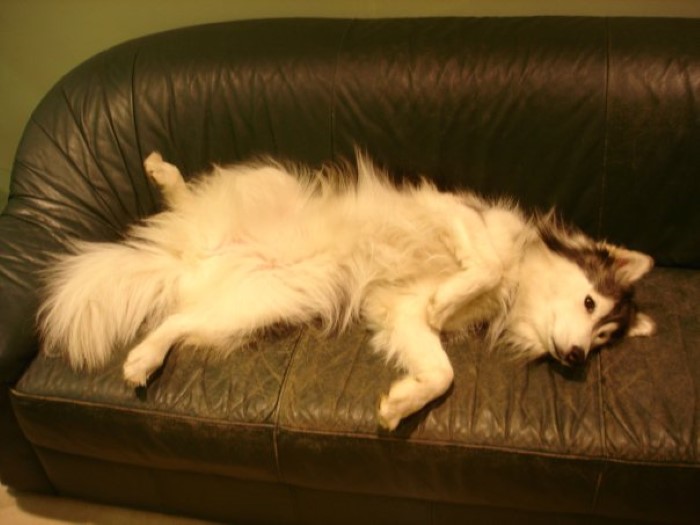 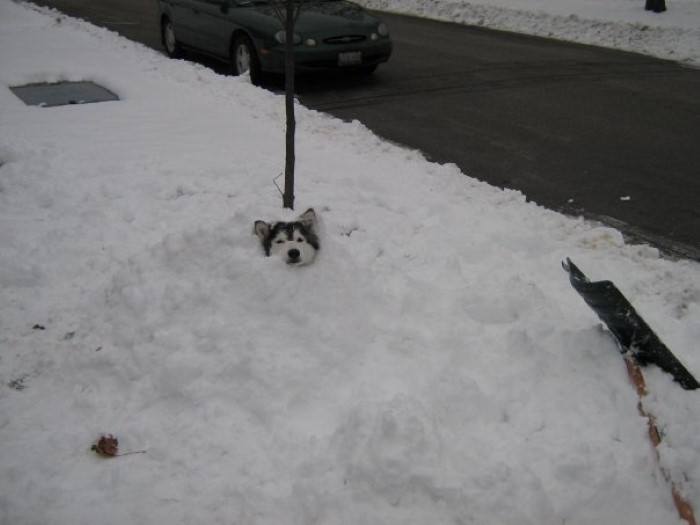 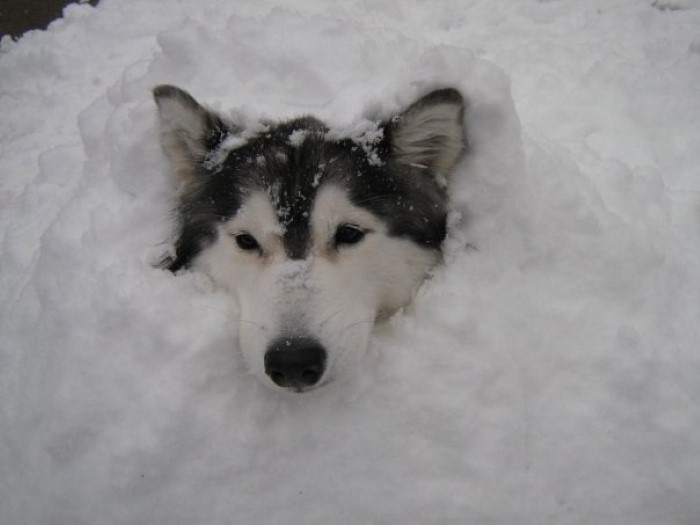 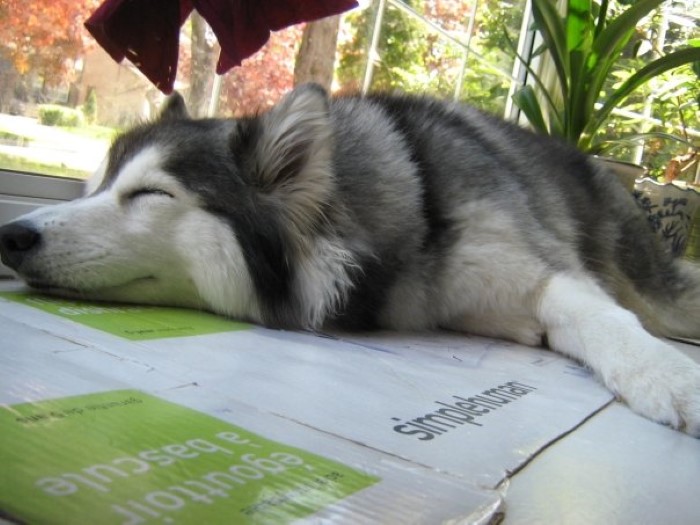 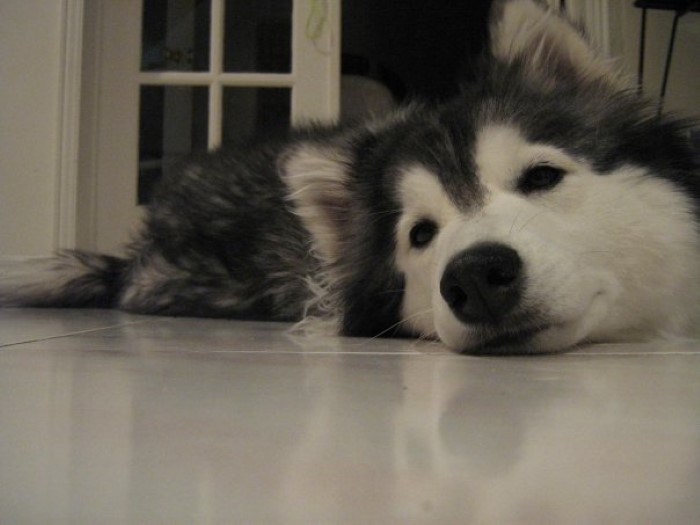 Isn’t he cute? We’re not sure if we prefer the idea of a dog raised by cats, or a cat raised by dogs… What do you think?!