Pokemon Go. It’s all anyone seems to talk about now, isn’t it? What started life just a few days and weeks ago as a harmless little Nintendo game app is not a worldwide phenomenon. Everyone seems to have the app and wants to play it. It’s crazy.

But while most Pokemon Go characters can be collected from fairly normal places, the little critters get everywhere. Including some seriously inappropriate places… Here’s some of the weirdest they’ve been found so far:

Pidgey while you pee 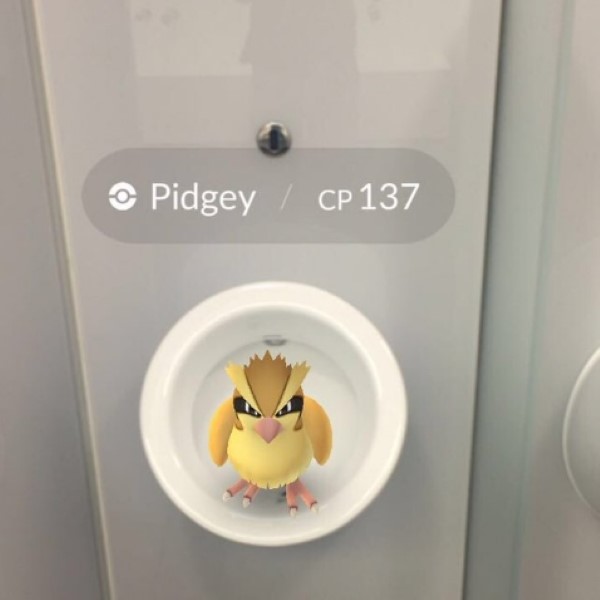 Pidgey in a maternity ward at hospital 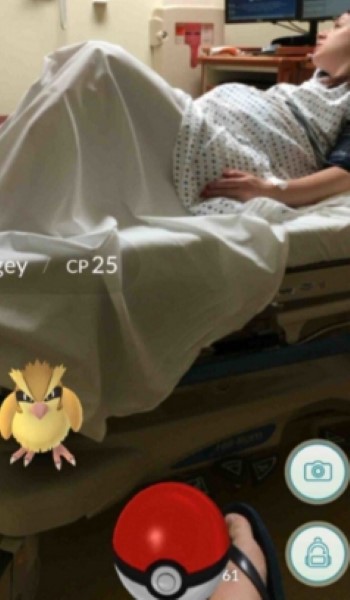 Doduo at a Holocaust museum 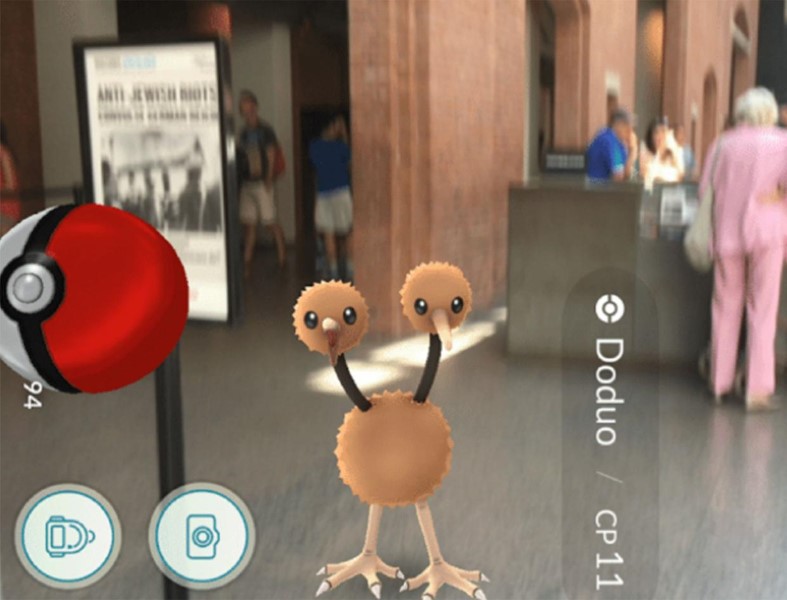 Magikarp at the 9/11 Memorial Fountain 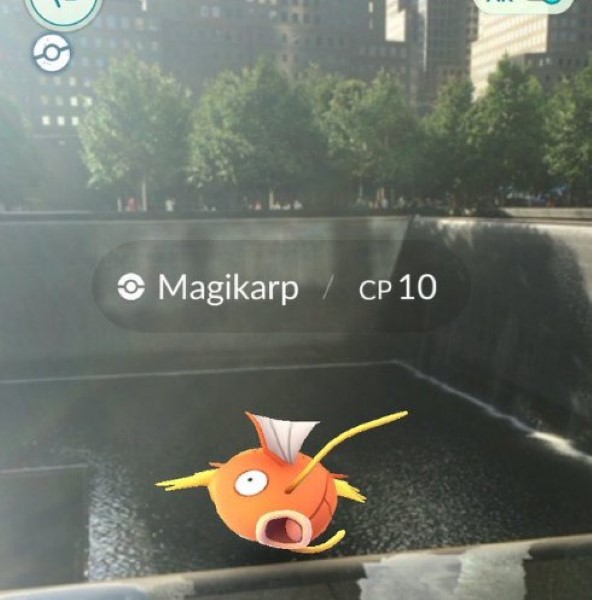 Squirtle in a firefight with ISIS 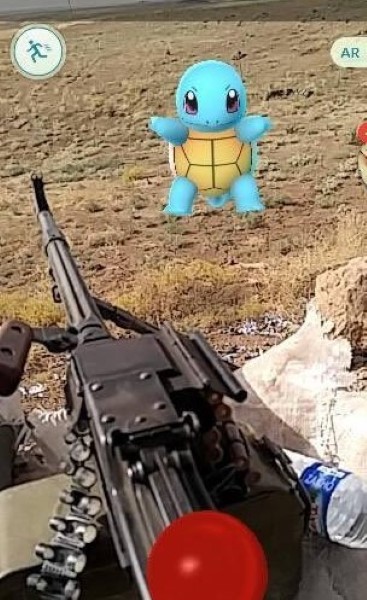 Squirtle at a funeral 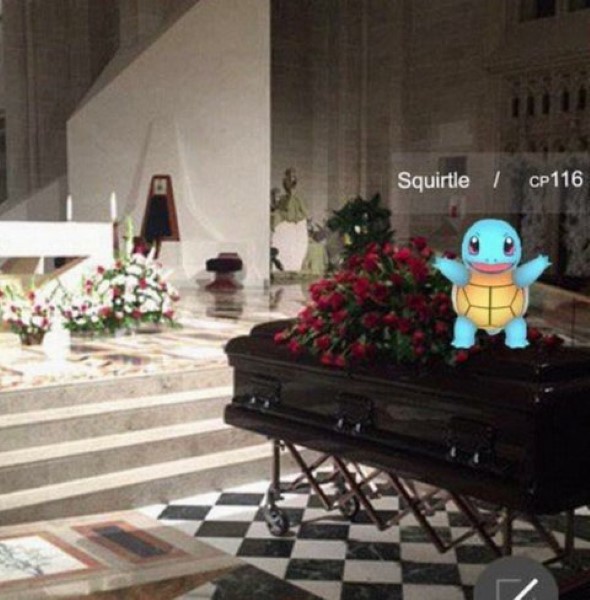 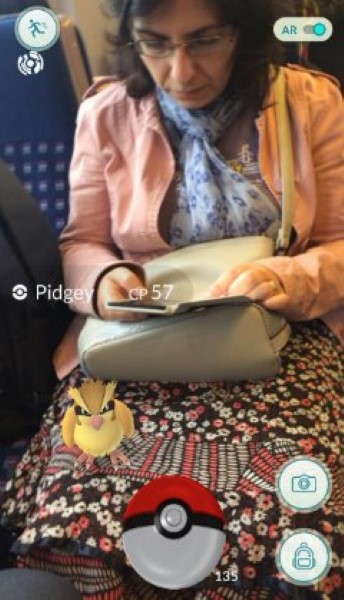 Rattata on a dead rat 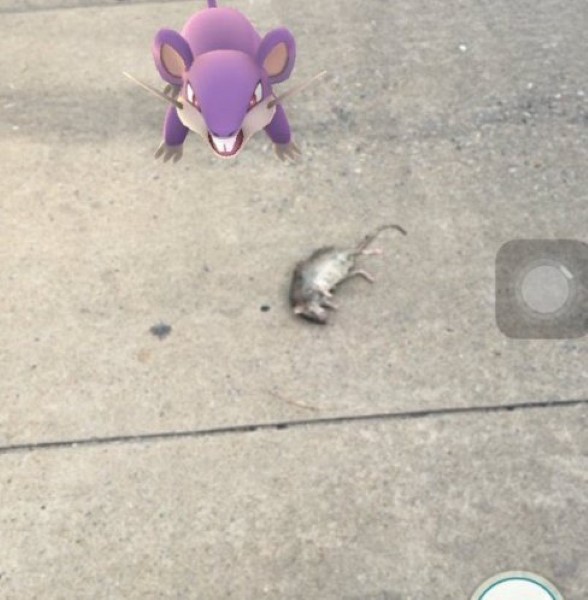 Squirtle in a graveyard 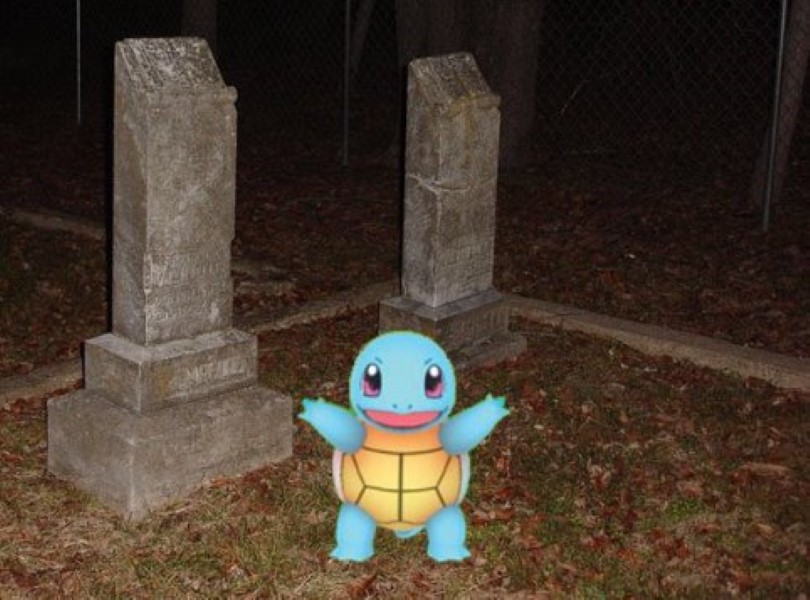 Pikachu at Grandpa’s while he blazes 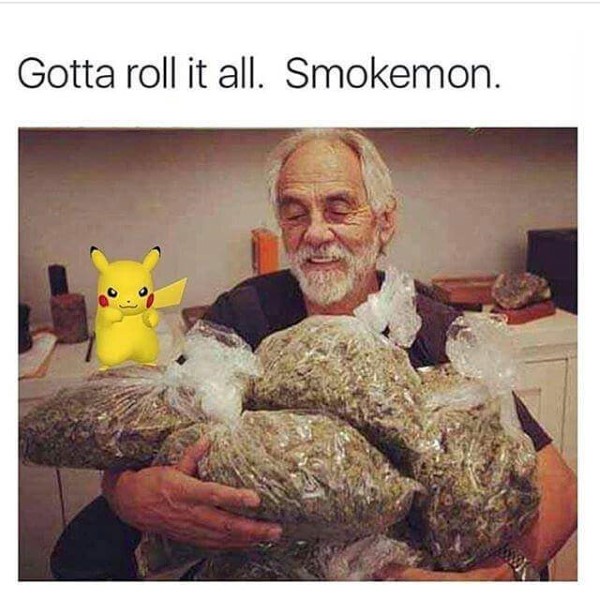 Alright, okay. That last one might be made up.