National Geographic wildlife photographer Paul Nicklen goes the extra mile for the greatest shots. He’s prepared to risk it all for the best photographs of animals across the world. His specialty? Beasts from the more extreme climates on earth. Freezing temperatures and dangerous conditions don’t stop this intrepid photographer. And that was the case when he headed to Antarctica recently to take a shot that almost cost him his life… 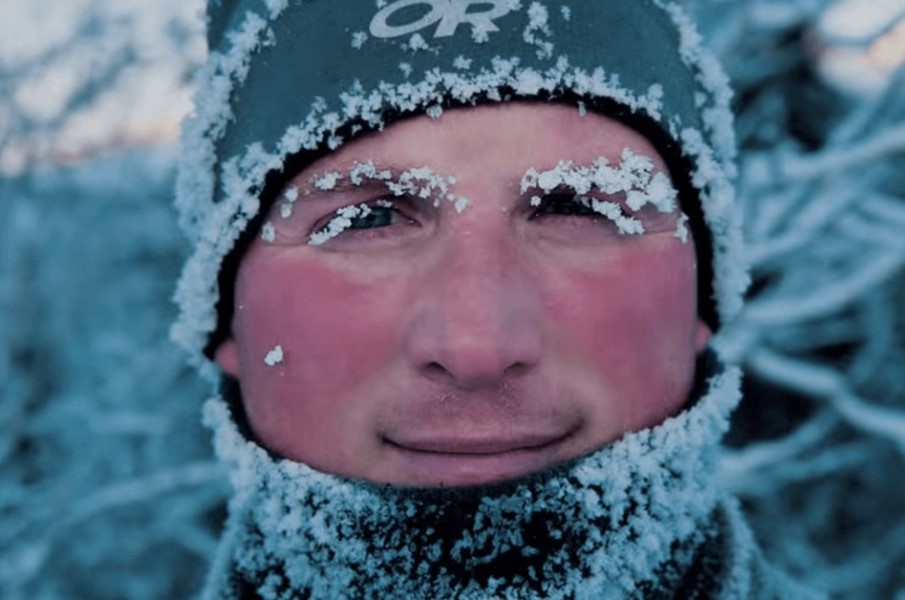 And here’s an example of his stunning work: 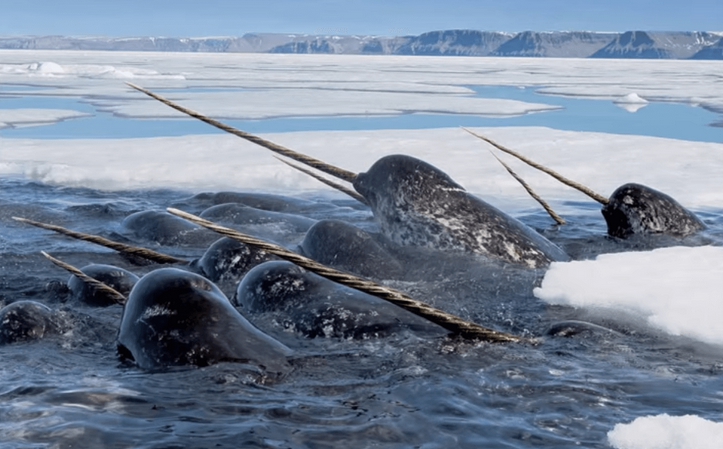 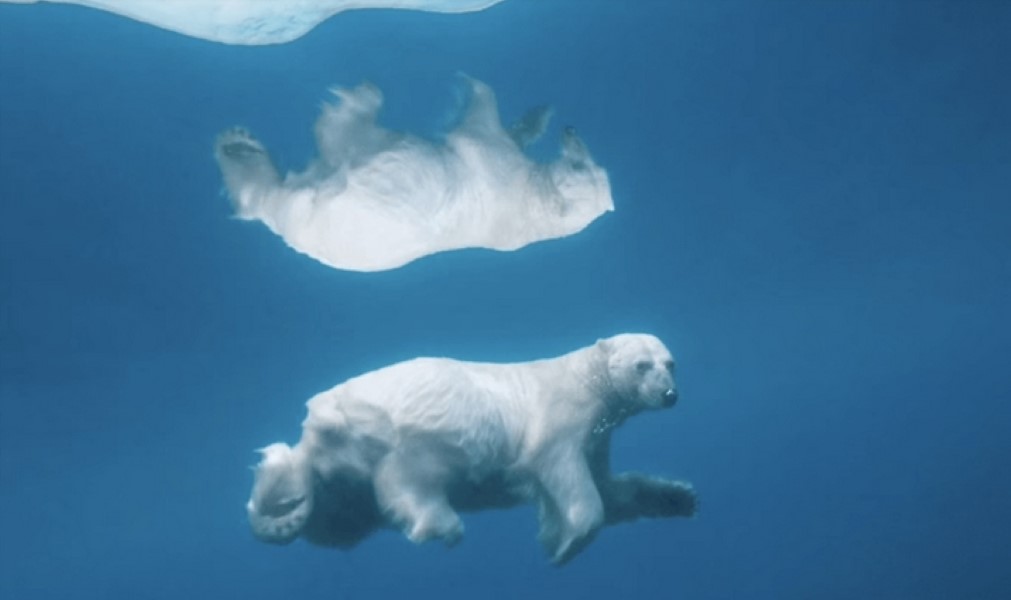 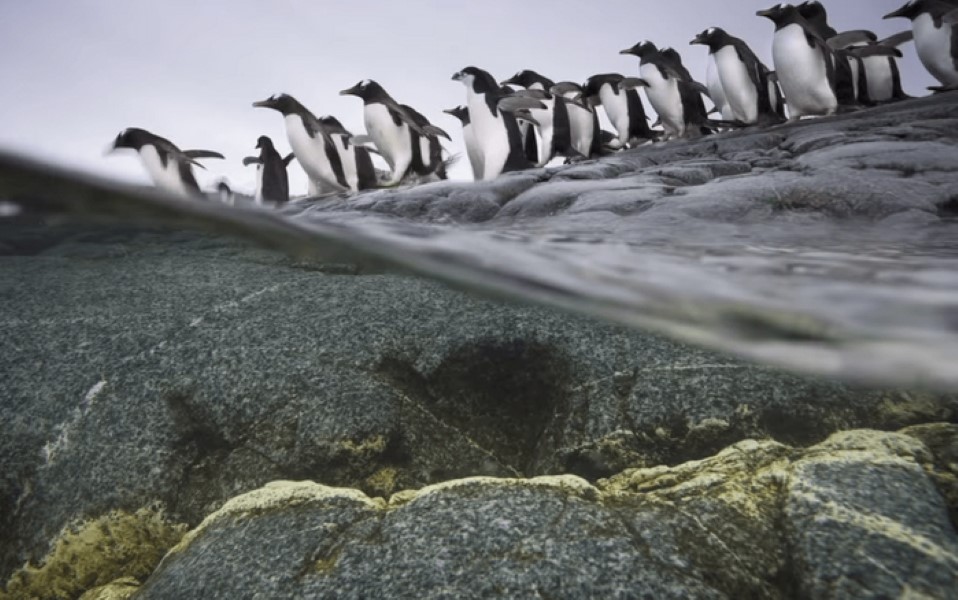 On this occasion though, he was there to snap leopard seals. It didn’t take Paul long to find one. He was surprised how quickly and fearlessly a leopard seal rushed up to him. Should he be afraid? 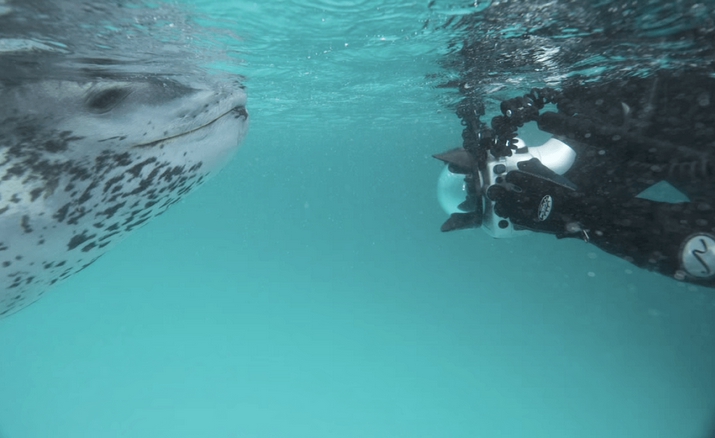 Well, yes. The seal began acting very aggressively indeed. Paul froze. He could do nothing but wait and hope. Leopard seals are huge and aren’t to be messed with. 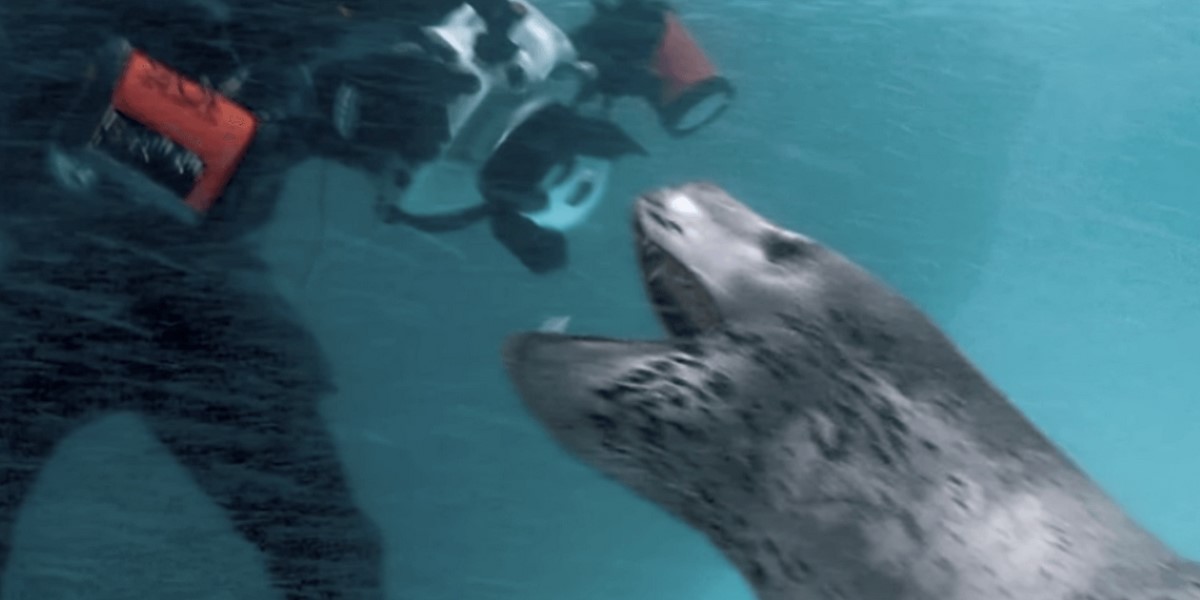 But after some initial fear, the seal calmed down and took a shine to Paul. He even brought him a penguin as a gift! So the seal went from anger to love in a matter of seconds. Which we think is pretty touching, really. If seals can show such love to each other, surely there’s hope for humanity! 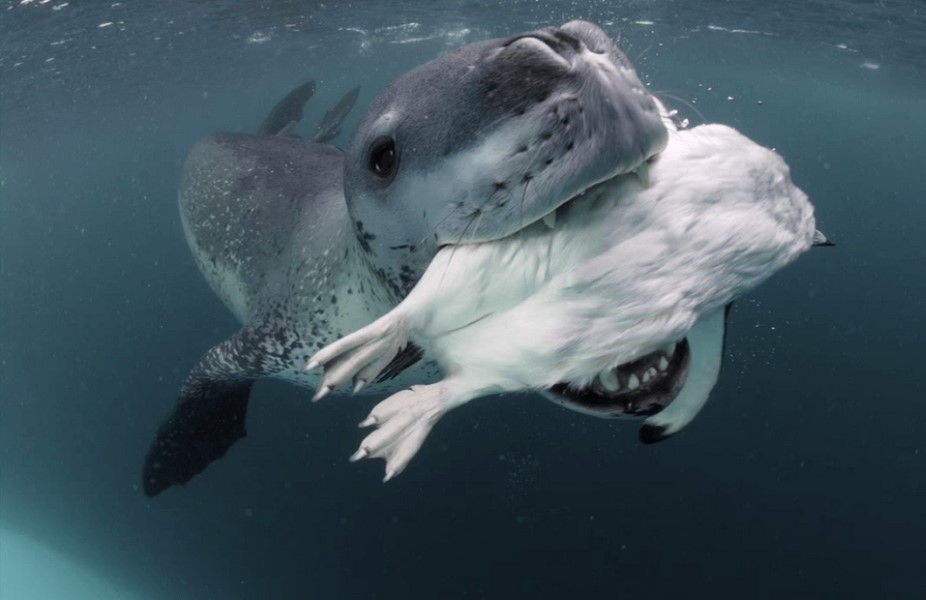 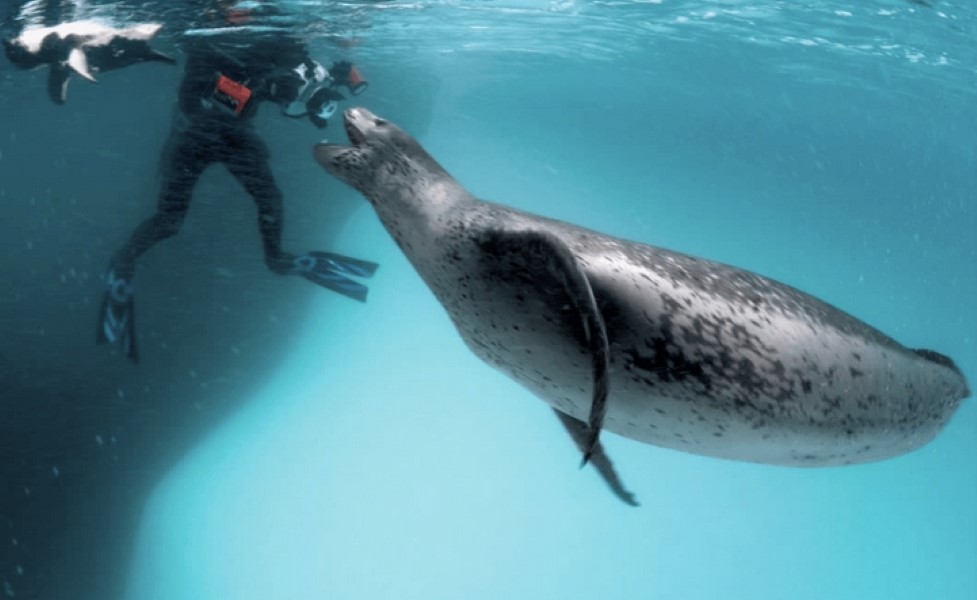 What a risky but rewarding job that looks. Man, we’re jealous! Hear the story from the man himself: