Claire Ryann is just three years of age, but she’s already making quite a name for herself in entertainment circles. You see, she loves to sing. And so her dad recorded a music video of her doing just that. And the video is going super viral right now.

“A few months ago, I was paying for an oil change, and when I turned around Claire was singing ‘Little Mermaid’ in the lobby while everyone had their phones out recording her,” dad David Crosby says. He works for a film company and writes all sorts of jingles and music for television, commercials and movies. So he knows what he’s talking about.

So viral is the video of the little Utah toddler singing the Disney classic, “Part of Your World,” from the movie, The Little Mermaid, that it’s about to hit TEN MILLION VIEWS! 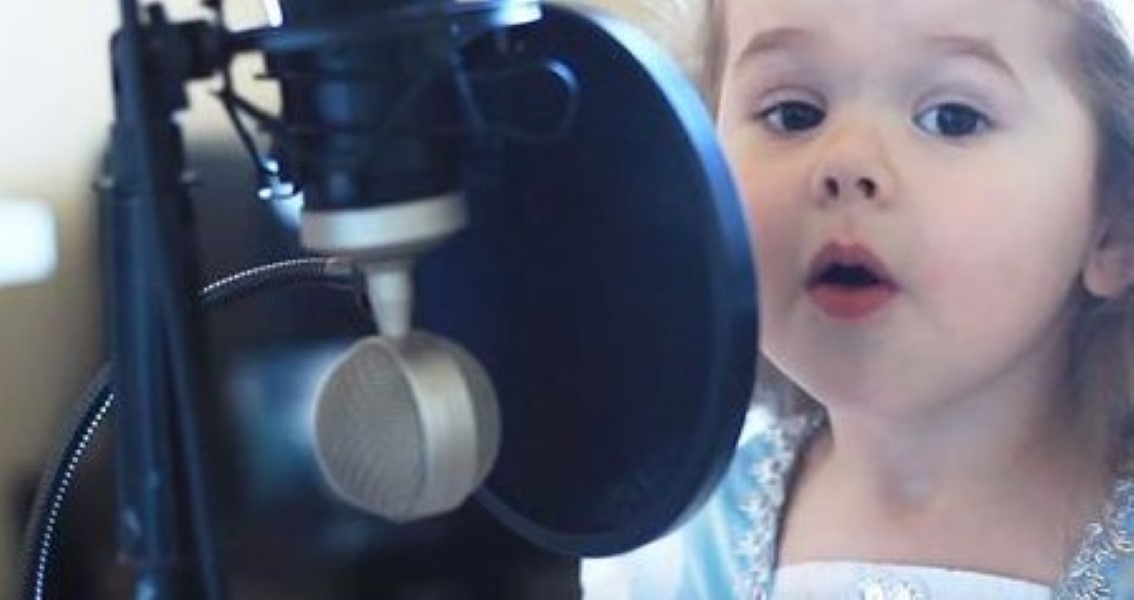 Check it out for yourself: