We told you earlier today about how the CEO of United Airlines defended his company’s shocking actions after members of their security team forcibly dragged a bloodied passenger off a flight yesterday. It was for no good reason other than they’d overbooked the flight and wanted him off. Now? The man has been named…

It’s confirmed that he is a doctor. From Elizabethtown, which is some forty-odd miles south of Louisville, in the state of Kentucky. He works in a practice there and his name is Dr. David Yao.

He is a 69 year-old grandfather and he refused to be kicked off the flight he bought a ticket for because he wanted to see his family and he had work comitments. Not silly meetings in a corporate office, though. He had sick patients to attend to. 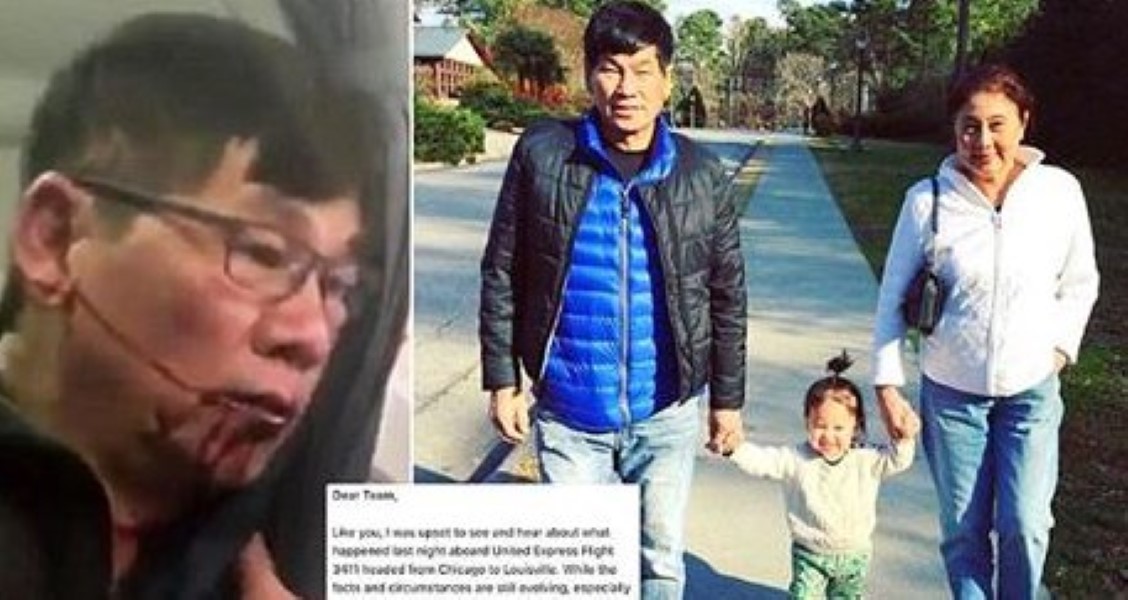 The disgust at United is huge. Here are some tweets showing the level of anger at the airline:

‘#United Pay for your ticket, sit down, get attacked, bloodied and humiliated. And the CEO is now saying the person deserved it. #SHAME,’ one Twitter user said. 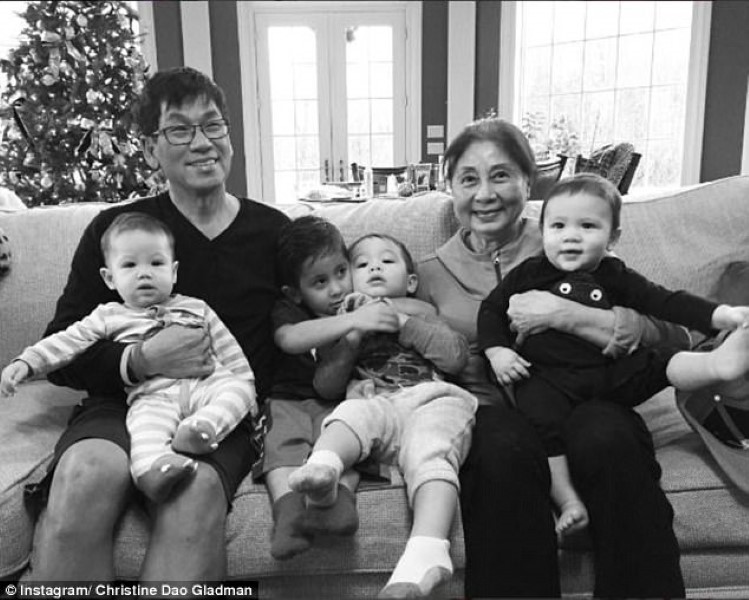 ‘No accountability for lousy protocol,’ another added. ‘It will be a cold day in Hades before I allow these lackwits to fly me anywhere.#BoycottUnitedAirlines.’ 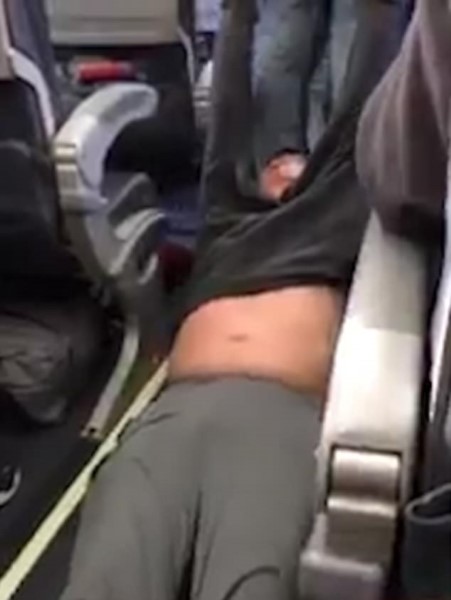 ‘Beating and bloodying a 69 year-old doctor is “protocol” @United?’

Let’s take another look at what happened, from a couple of different angles…