A man who was in a coma for more than twelve years was entirely conscious for most of his time in hospital. Martin Pistorius was 12 when he was admitted into hospital and was soon in a full coma for four years. But for his remaining eight years, he was effectively ‘locked in’ to his body, incapable of speech or movement, but entirely aware of his environment.

The story gets worse as you hear some of the horrendous things that poor Martin had to endure. Like his own mother paying him a visit and saying she hopes that he dies. Not because she’s a heartless woman, but because she was at the end of her tether and wanted the best for her severely disabled and inhibited son.

Doctors had diagnosed Martin with Cryptococcal Meningitis and said that he would never recover. His mother Joan said of her comment, “I know that’s a horrible thing to say. I just wanted some sort of relief.”

But doctors never realized that Martin could see and hear everything. Or that he would, eventually, recover. 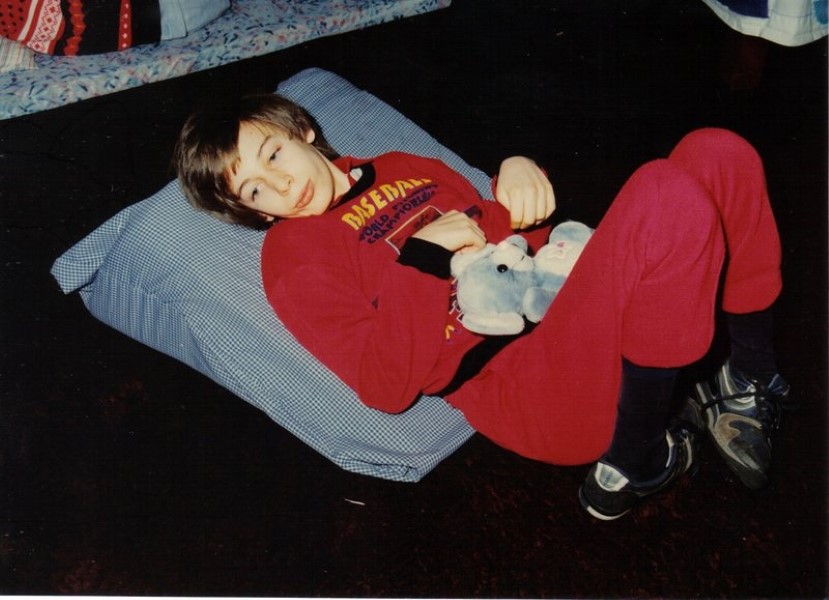 Martin said of his troubled sessions with his mother: “Every time she looked at me, she could see only a cruel parody of the once-healthy child she had loved so much. The stark reality hit me that I was going to spend the rest of my life like that – totally alone. It’s a very dark place to find yourself because, in a sense, you are allowing yourself to vanish.”

One of the weirdest tortures that Martin had to endure was that the daycare center in which he spent his time used to leave children’s TV on above his bed, which mostly showed repeats of Barney the Dinosaur. ‘I hate that dinosaur now’, says Martin with a wry smile. 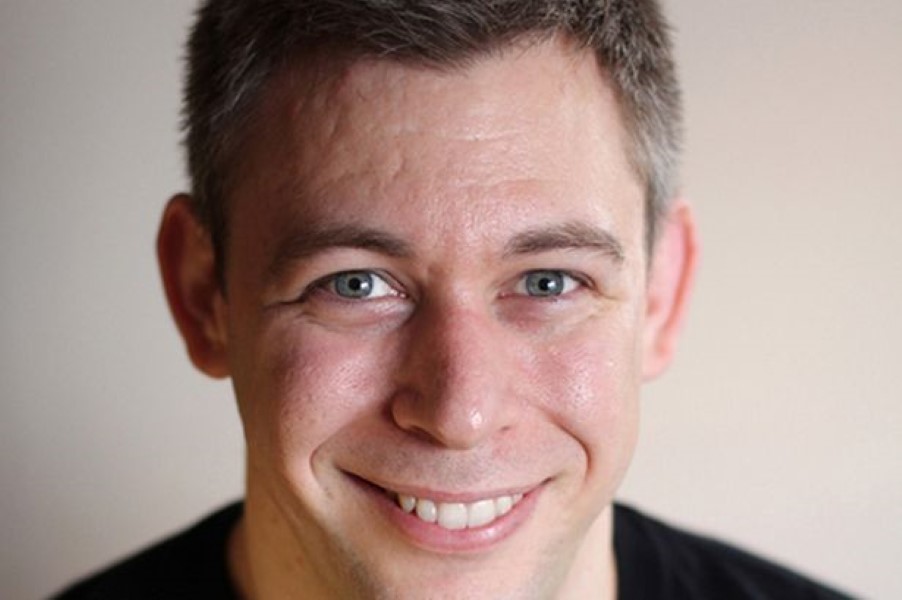 “I’d experienced love as a boy and man, as a son, brother, grandson and friend, I’d seen it between others and I know it could sustain us through the darkest of times.

“Now it was lifting me closer to the sun than I ever thought I would fly.”

We wish you all the best!