Fishing. A fun hobby for some people. But you’ve got to watch how you go and what you do. Don’t get cocky. Respect the ocean and respect the fish you’re trying to land. Only some of them are bigger and tougher than you might imagine… Black Marlin, for instance. They’re not to be underestimated.

A boat is sailing around off the coast of Panama. The guys on board are fishing and they hook a marlin. Optimistically, they attempt to land it. Now these things are big. They can grow up to FIFTEEN FOOT and weigh up to 1,650lbs!

But is it the boat’s fault? The manufacturers claim not. But they weren’t’ quick to levy blame at the captain, either. “Direct from Panama I was told that the seas conditions were not as calm as they seem to be in the pictures and the captain was an experienced captain,” they said. 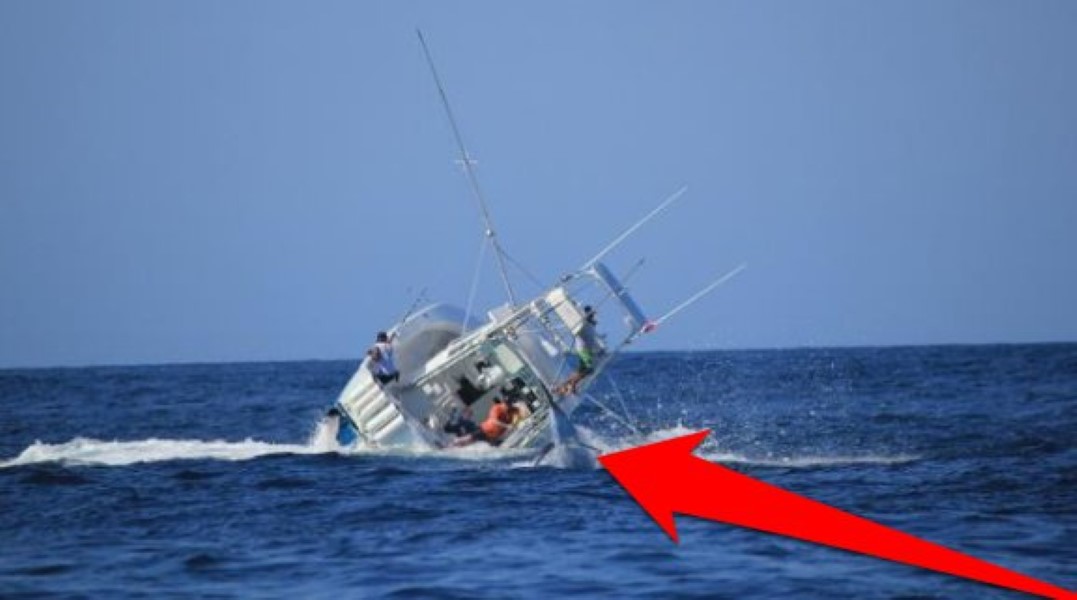 “You can see how this might happen,” they go on. “As you know, when fighting a fish, the captain is facing aft with his hand on the throttles and when slipped the last thing your hand is holding onto is the throttle controls.”

Here’s what went down. Best not to mess with marlin… 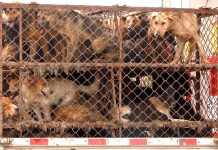