We’ve featured life hacker Dave Hax here on BoredomBash quite a few times, mostly because his videos are pretty awesome. But he’s really surpassed himself here… It seems pretty unlikely, but Dave knows how to create a microphone out of nothing more than a matchbox, a pencil, a battery and some wire! Yep – seriously. This makes for a really cool science experiment to do with kids. Or just something cool to do generally!

Did you know?
The first microphone was invented as part of a  telephone transmitter by Scottish inventor Alexander Graham Bell in 1876. 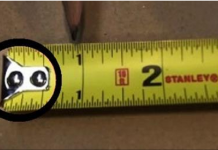 Do You Know What The End Of A Tape Measure Is REALLY Used For? You Will After Watching This 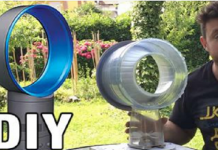 Want To Make Your Own Bladeless Fan For A Fraction Of The Cost? This Is How… 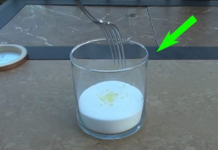 I Never Understood Why My Friend’s House Always Smelled So Wonderful … Until She Showed Me THIS!