Last week someone took several photographs of a medical resident taking a nap at 3 am in a hospital in Monterrey, Mexico. He/she uploaded the pictures onto a blog and published it online hoping to cause a backlash against the hardworking and overworked doctors and nurses of Mexico.

However, things did not turn out that way. Instead, medical workers from around the world began tweeting pictures of themselves sleeping, using the hashtag #YoTambienMeDormi (“I’ve also fallen asleep” in Spanish). These tweets have since gone viral, promoting the plight of hospital staff across the globe.

These are the photographs originally uploaded by the blogger. 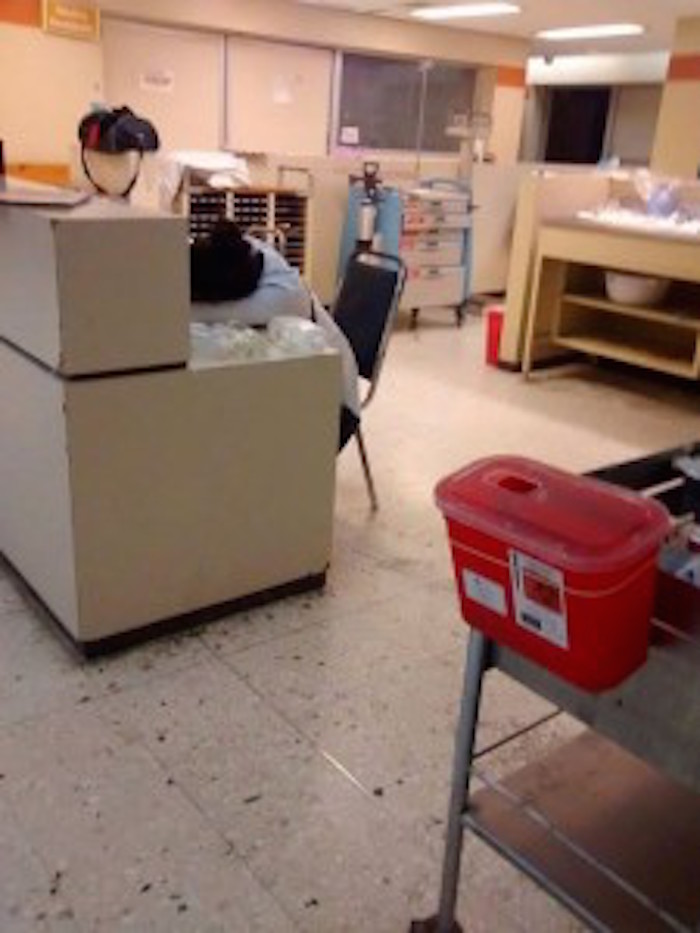 He slated the young medic, saying that “doctors are obliged to do their work.” 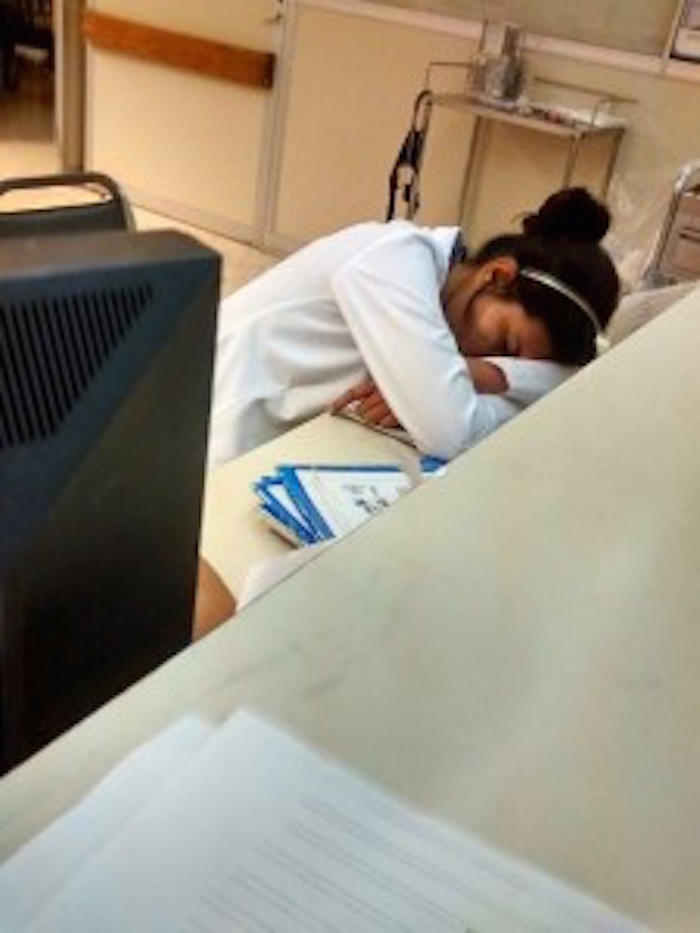 There were “dozens of patients that needed care” added the blogger. 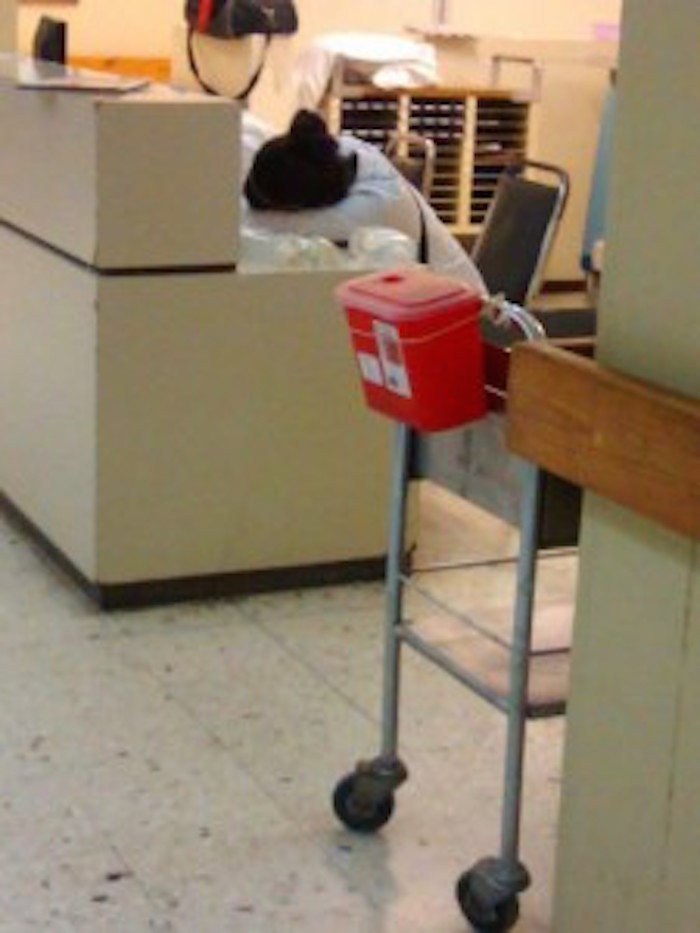 Mexican doctor Juan Carlos defended the doctor by posting a tweet with the hashtag #YoTambienMeDormi (“I’ve also fallen asleep”) after operating on four patients in one day. 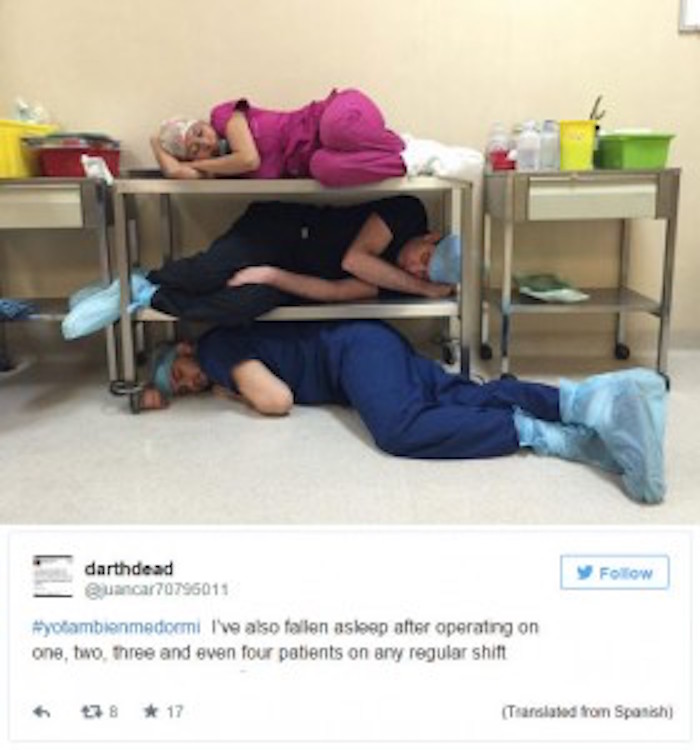 Then the tweets just kept on coming. 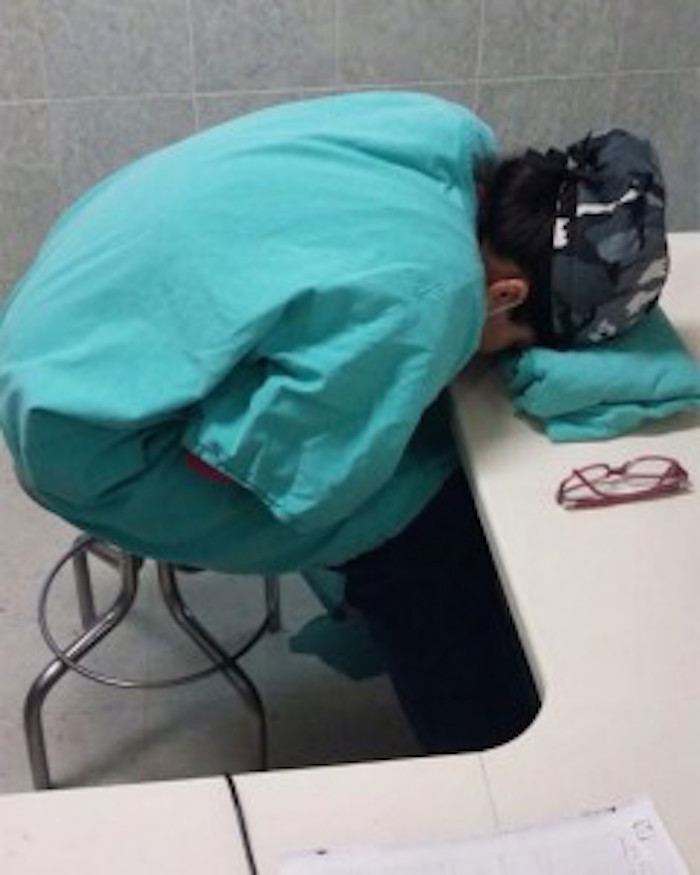 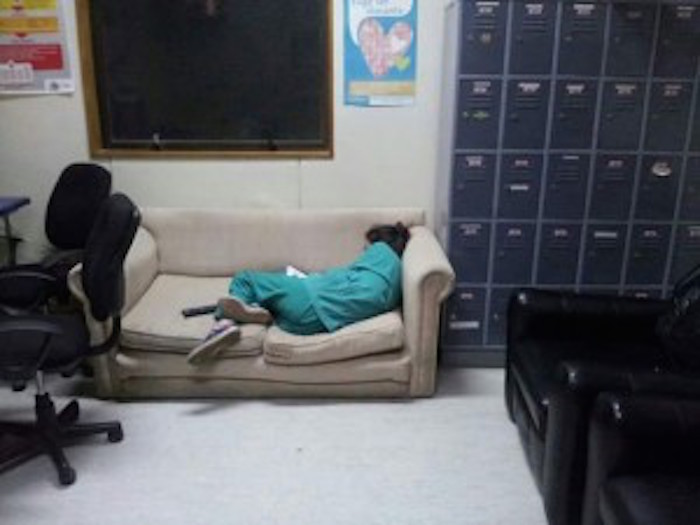 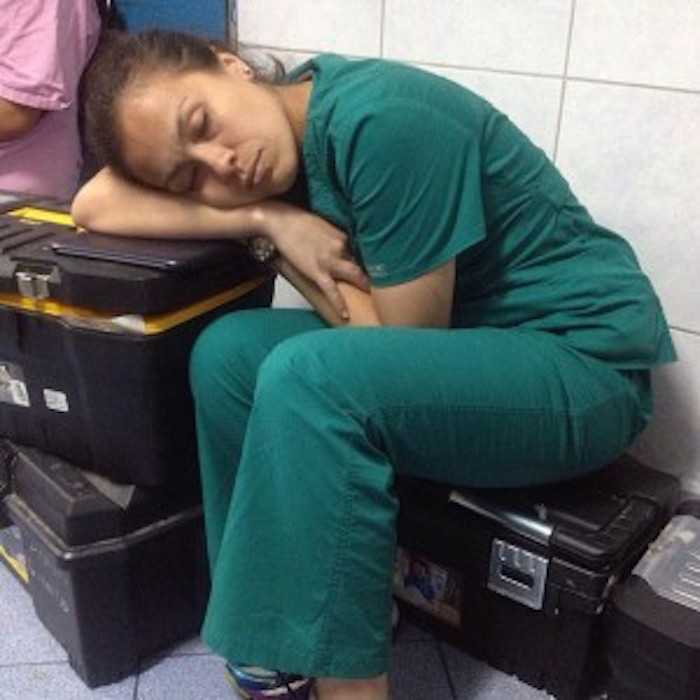 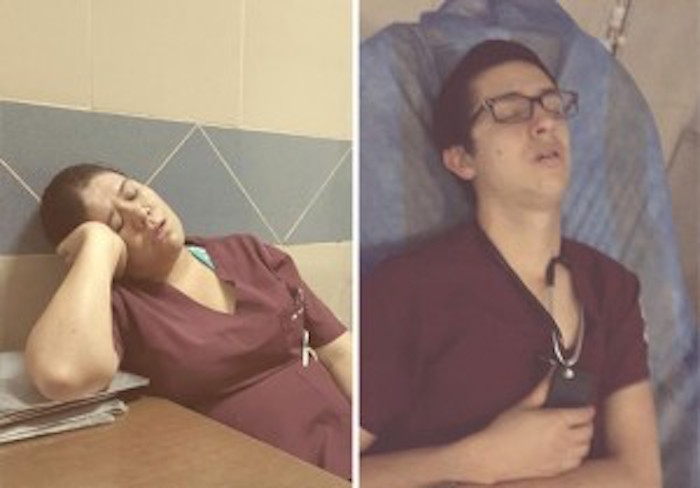 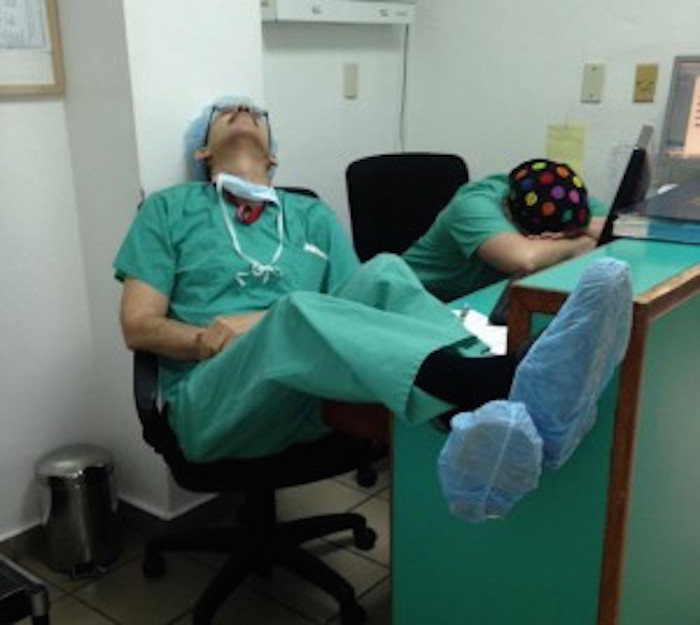 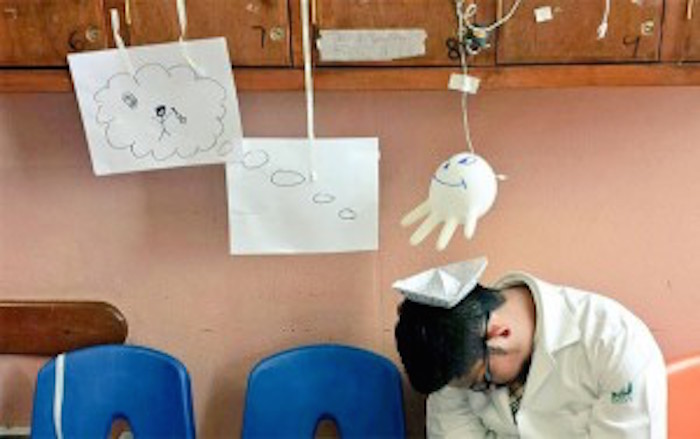 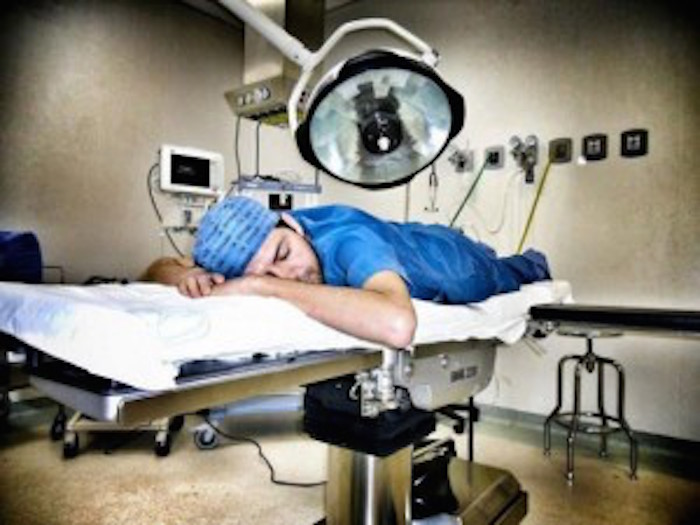 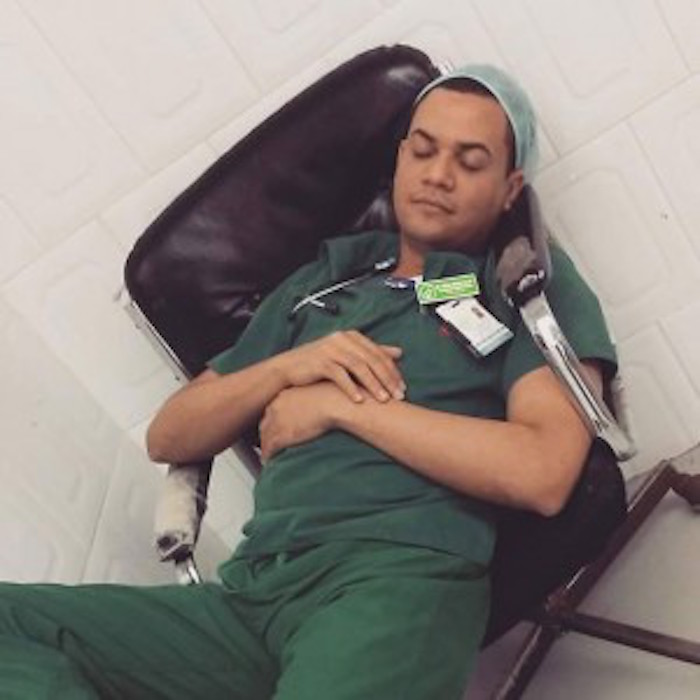 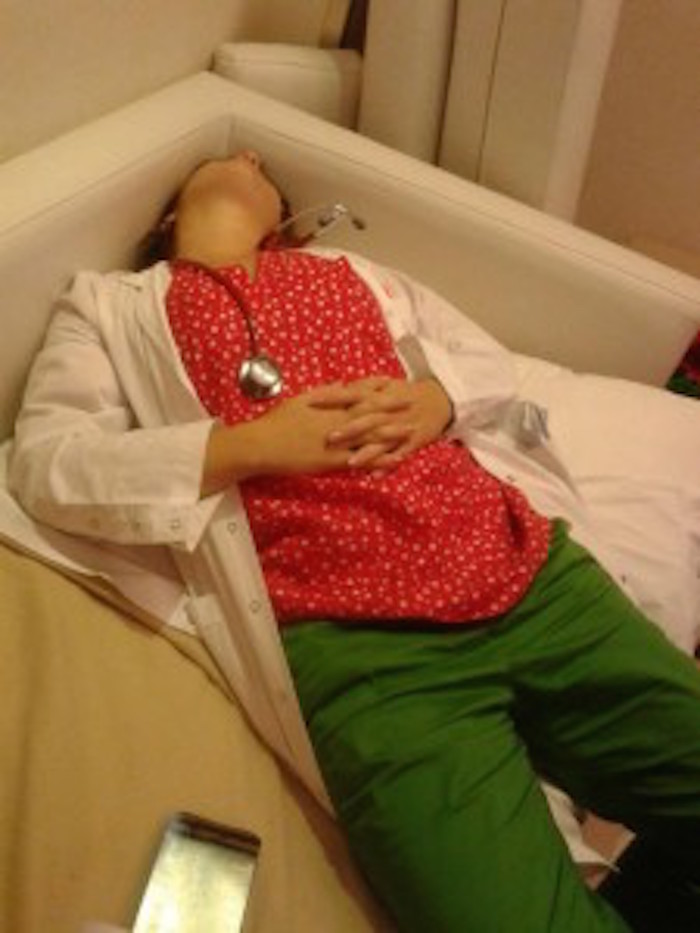