You know you’re rich when you’re spending thousands and thousands of dollars on underground homes that you don’t even use… Hey, don’t get us wrong – the below-ground place you’re about to see is super cool, it’s just a bit, well, redundant. That’s kind of the point, of course – it’s a survival shelter. It’s supposed to be there ‘just in case’. The furthest we’ll go is to stash up a few tins of beans in the yard. But when you’re a millionaire, you can go one better…

You’d never even know some of them are there. Let’s look at one. Pretty unassuming, right? 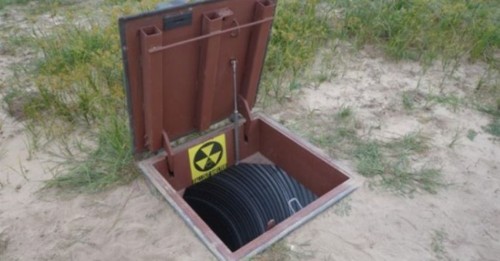 But it turns out it’s actually a miniature luxury home, deep underground. About twenty foot underneath the surface of the yard. Pretty cool, huh? 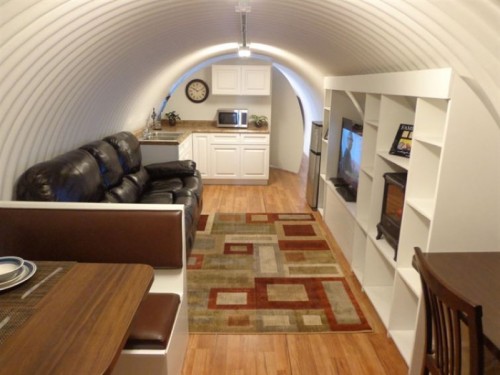 It’s very cylindrical by the looks of it, but it’s cool. There are different rooms and everything. Attractive blondes are optional extras, by the way. 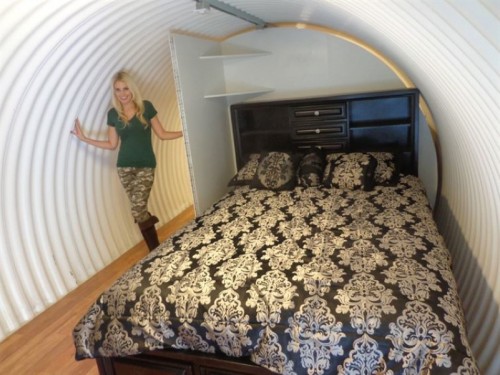 You can sleep quite a few people in them with bunk beds available to add on. 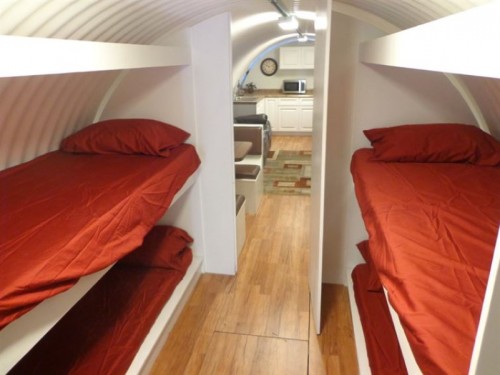 There’s even storage options. They’ve thought of everything. 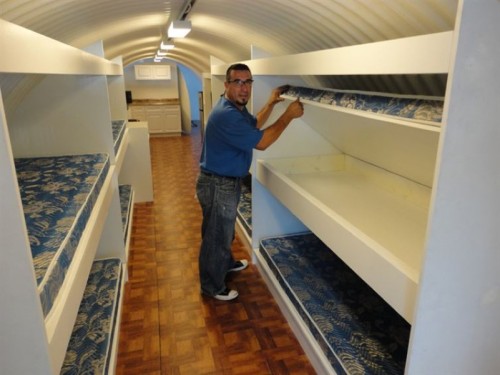 The idea is that it’s a survival shelter, so not dying is the number one priority. That explains the escape hatch, then… 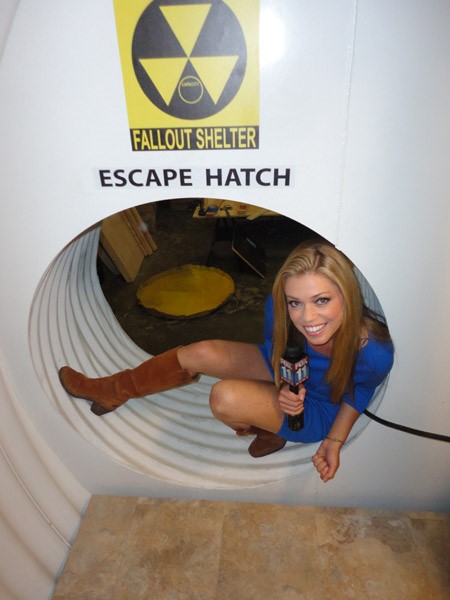 There’s a fully plumbed-in and working kitchen, with running water and all sorts. 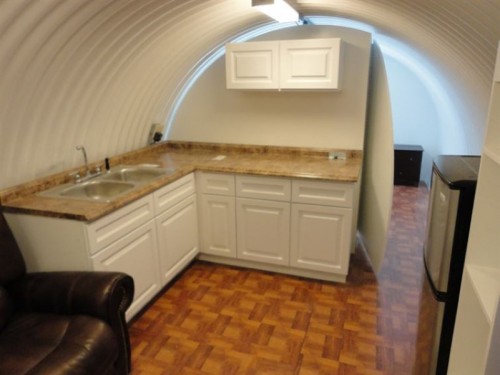 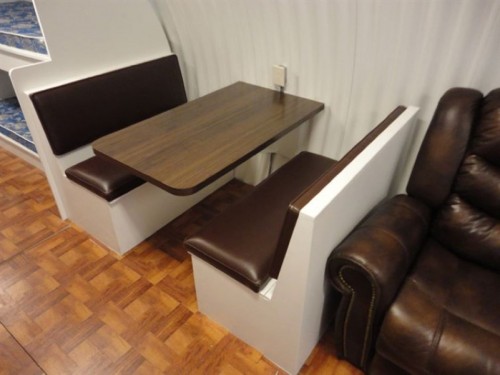 Showers, washing machines, toilets… It’s all got it all. 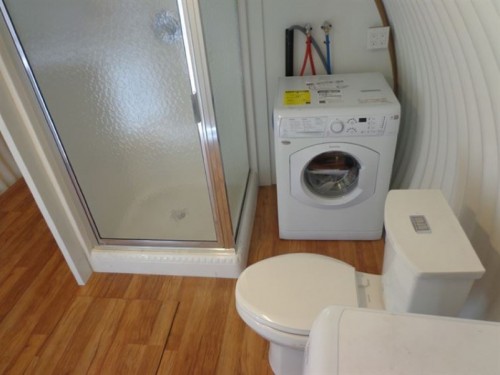 Nuclear disaster or not, we could see ourselves living here… Okay, there’s not a great deal of natural light, but hey – just switch a light on!