We all love interesting facts and trivia, don’t we? Sure, we do. So, with that in mind, we decided to treat you and come up with 25 of the most jaw-droppingest, mind-blowingest WTF facts on Earth. And here they are…

Stick these in your fact pipes and smoke ’em!

1. The human heart can create enough pressure to squirt blood up to 30 feet.

2. Rats laugh when you tickle them. 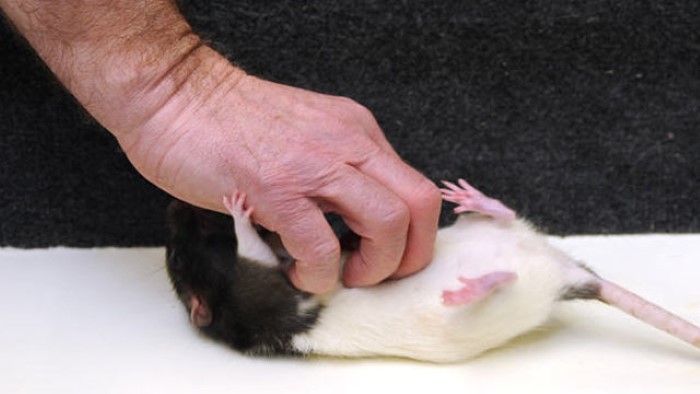 3. There are more fake plastic flamingos in the world than real ones.

4. If you ate a polar bear’s liver you’d overdose on vitamin A and die. 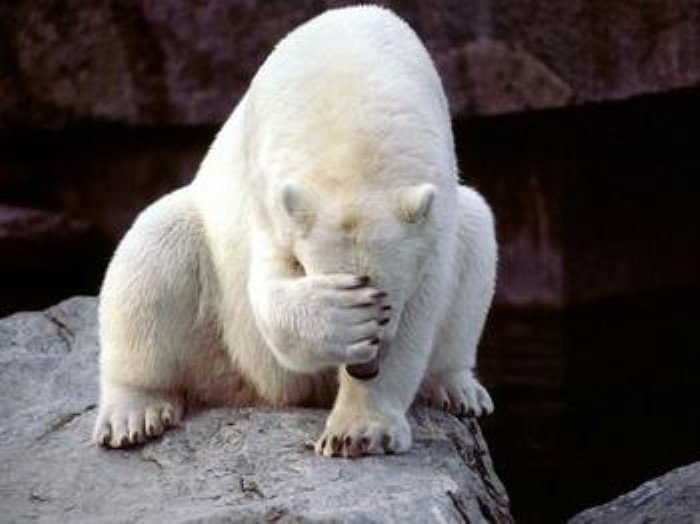 5. Oxford University is older than the Aztecs!

6. If you’re 45 or older, the world’s population has more than doubled since you were born. 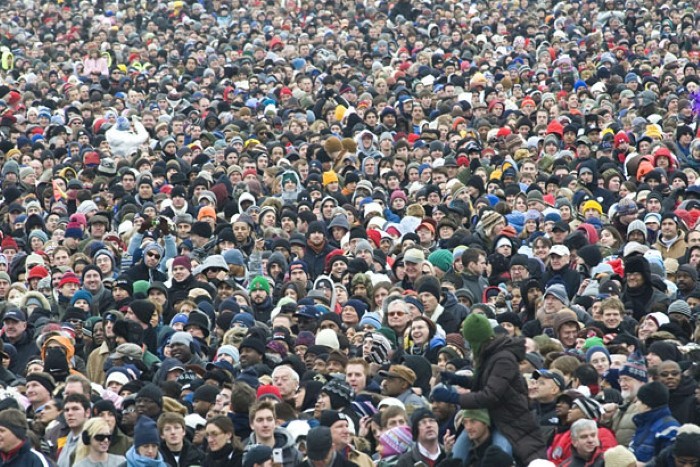 7. Flush a toilet with the lid up and particles of whatever you’ve just flushed will infect anything in a 2m radius. 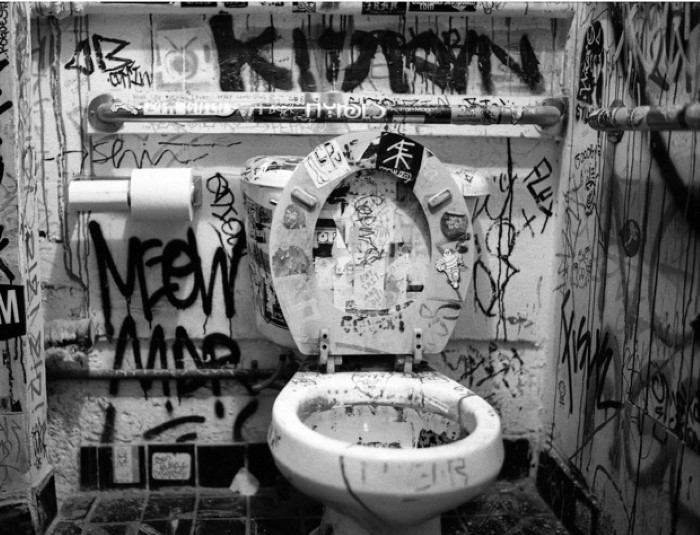 8. The ‘Turritopsis nutricula’ jellyfish has an indefinite lifespan. In other words, they’re immortal! 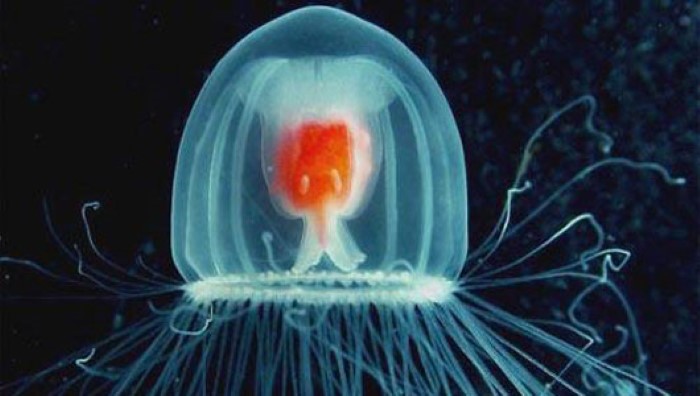 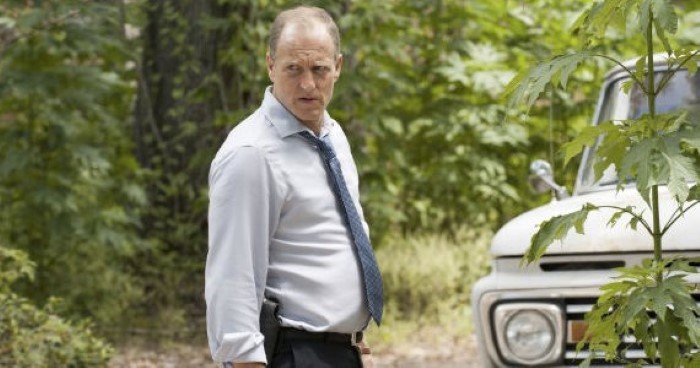 10. If you removed all the empty space from the atoms that make up every human on Earth, all 6 billion of us could fit inside an apple. 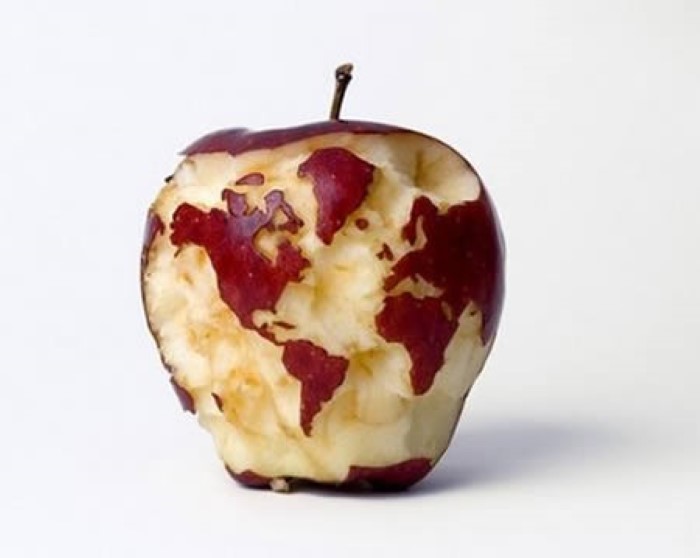 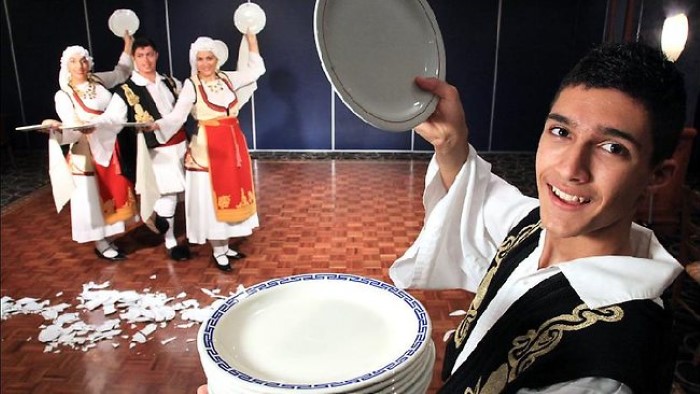 12. Every two minutes, we take as many photographs as were taken in the entire 19th Century. 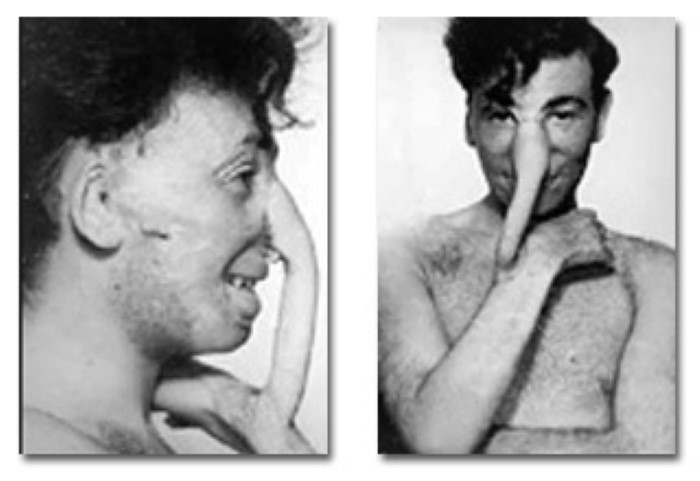 13. Male giraffes can tell if females are in season by headbtting their bladders until they urinate. They taste the pee and can tell… 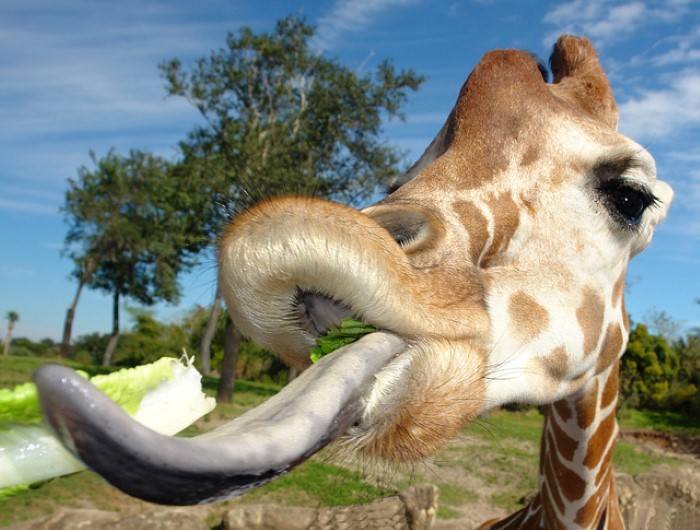 14. Film crew types made the sound of ET walking by squishing their hands about in jelly. 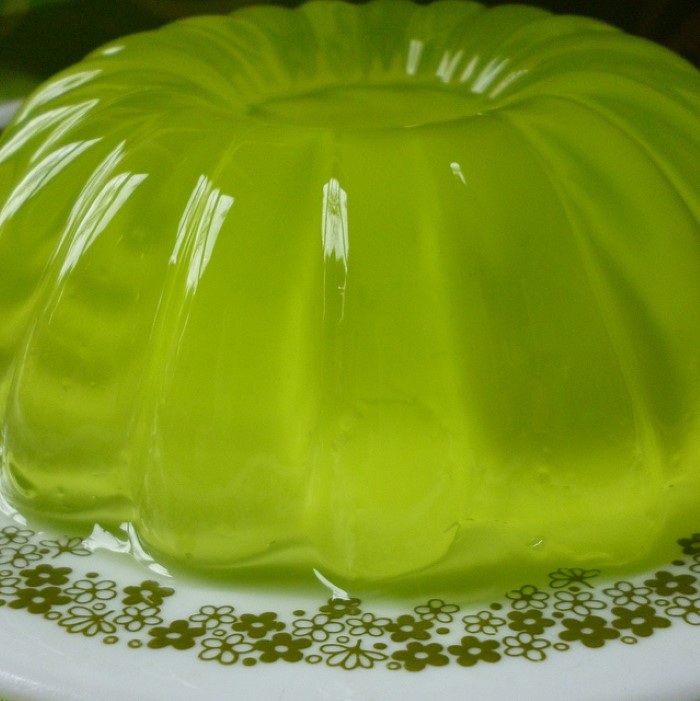 15. More than half of all the humans who have ever lived, died from malaria. 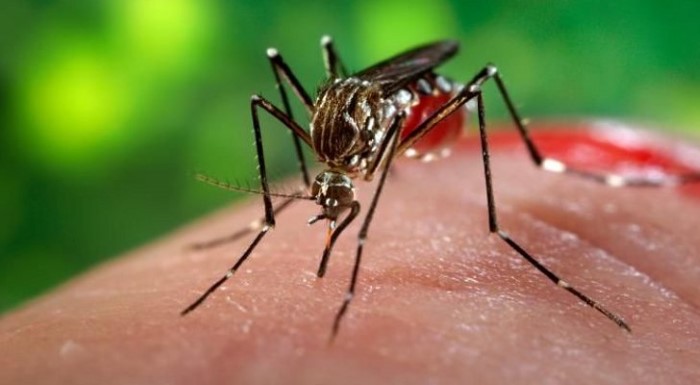 16. You can get goose bumps even when you’re dead. 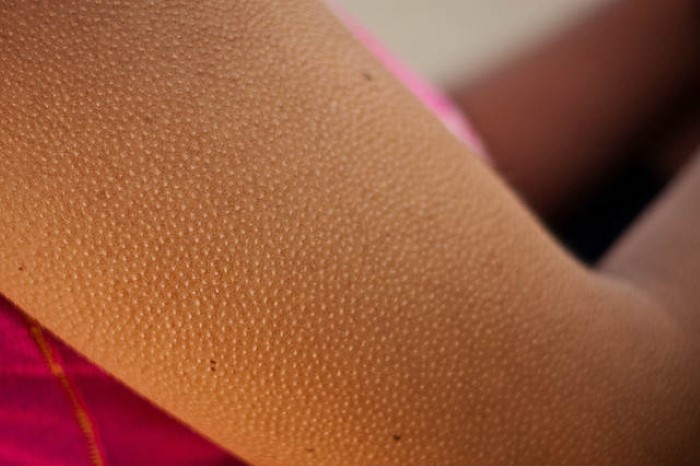 17. Dolph Lundgren has a Master’s Degree in Chemical Engineering. 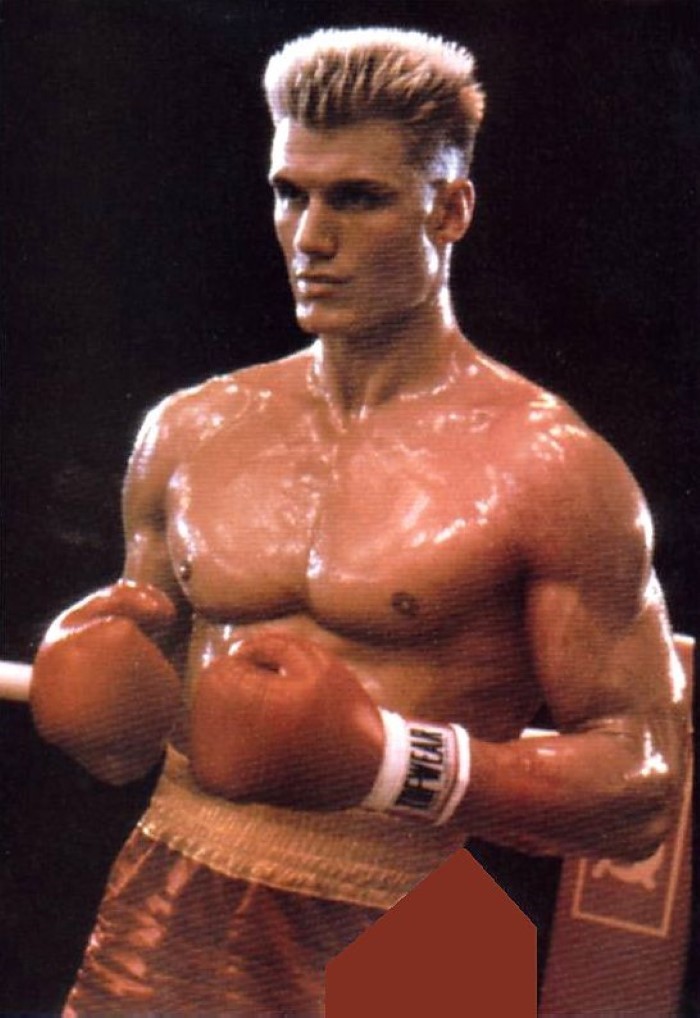 18. After male bees climax, their genitals explode, killing them. The noise is a ‘pop!’ sound, audible to humans. 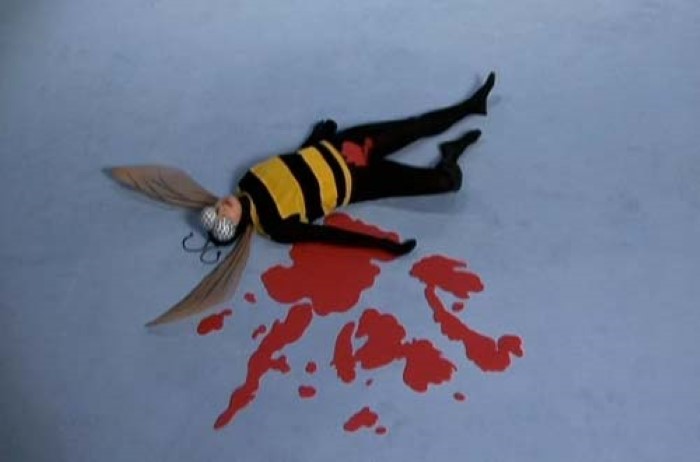 19. There’s a floating pile of garbage (marine scientists call them ‘gyres’) in the pacific which is the size of Texas. 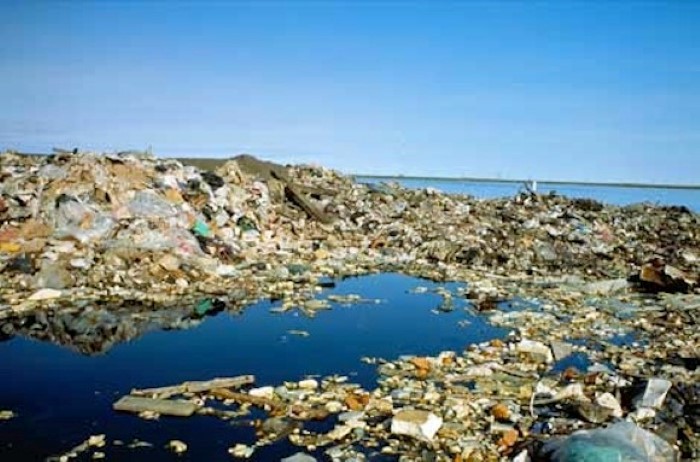 20. If men never shaved, their beards would grow up to 30ft long. 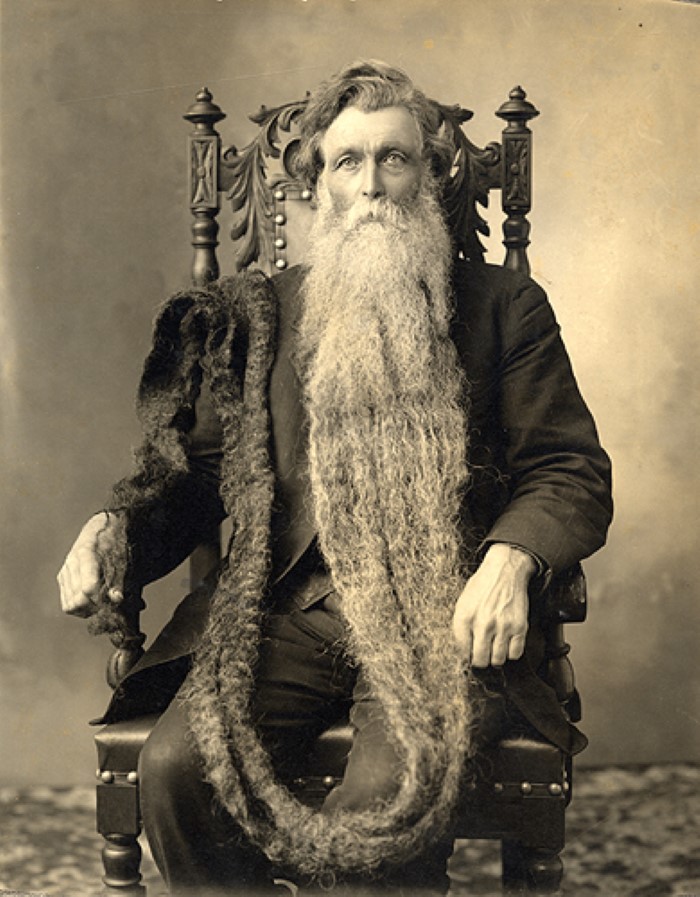 21. Speaking of beards, the only member of ZZ Top without a beard is called John Beard. 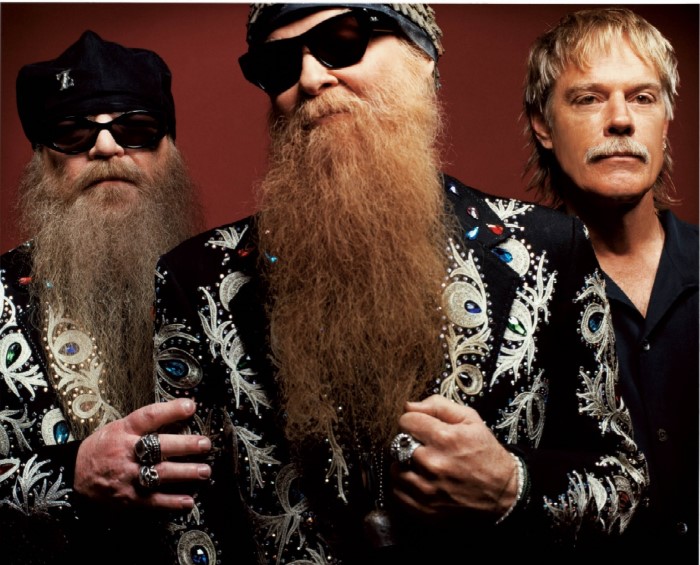 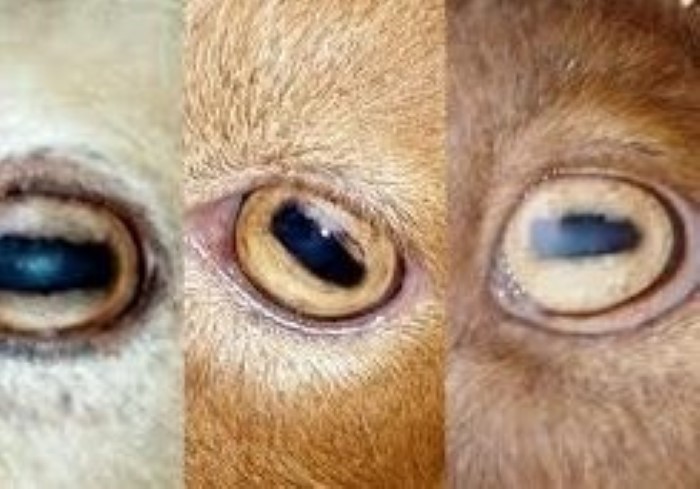 23. Back in the days of Concorde, flying from London to New York City would see you land 2 hours before you left.

24. Christopher Walken used to be a lion tamer. 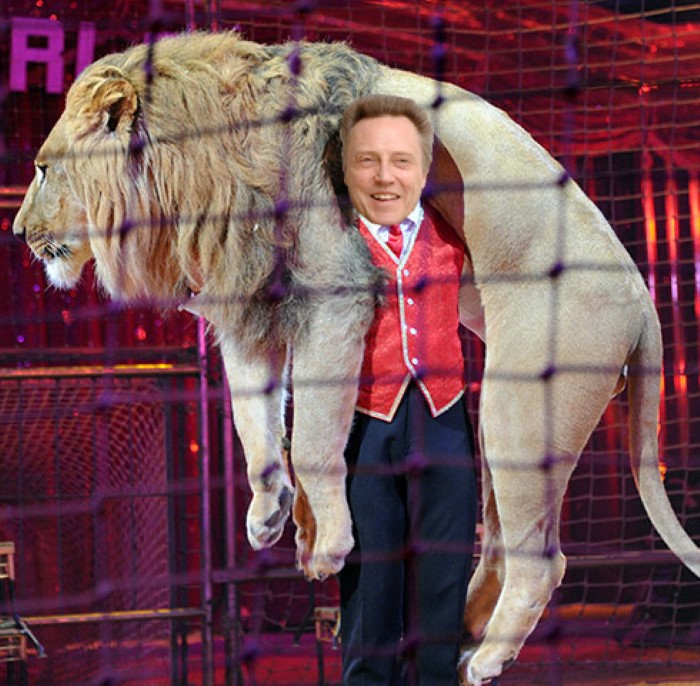 25. If you travel across Russia, you will cross seven different time zones. 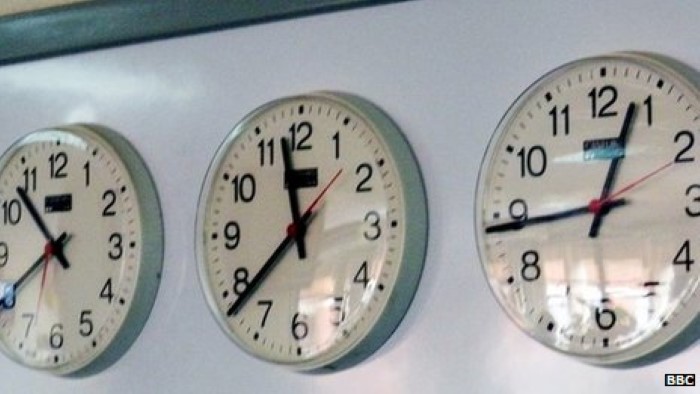