There can be a fine line between danger and wonder. Take Norway’s Atlantic Ocean Road, for instance. It is simultaneously one of the world’s most beautiful and yet dangerous things. The 8.3km road is a cultural heritage site and the drive down it has frequently been described as ‘the world’s best road trip’. Yet when the weather turns nasty – as it so often does in that part of Scandinavia – cars are pelted hard with waves of freezing cold water. It’s pretty harsh. But yet so lovely… 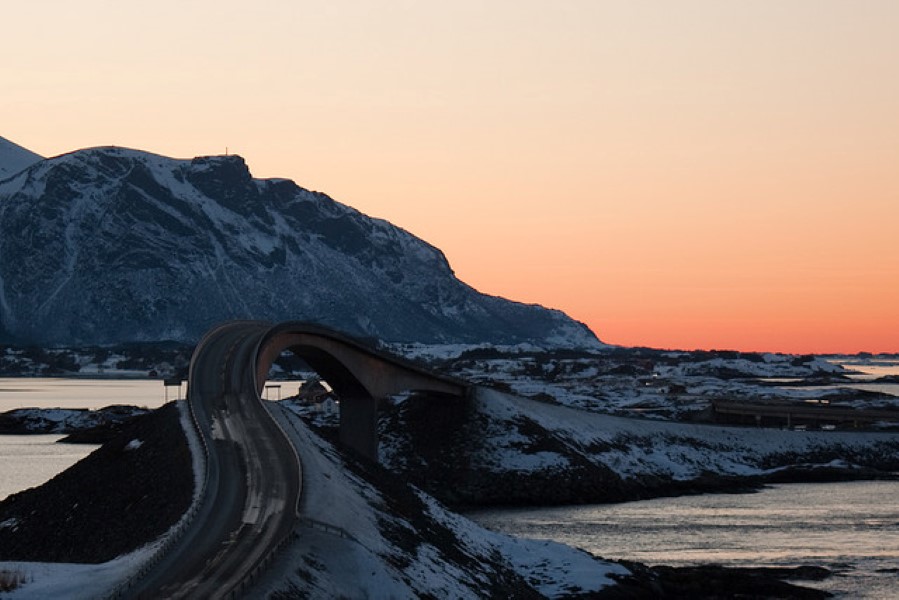 See just what it’s like to drive down Atlantic Ocean Road in this awesome video:

Did you know?
The 850ft-long Storseisundet Bridge on the road offers a brain-melting optical illusion which appears to show the bridge dropping straight into the sea! Because of this, locals call it ‘The Drunk Bridge’. 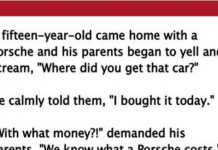 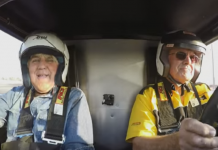 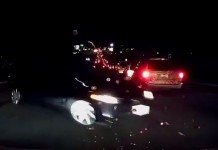