We are not alone. That’s the message that’s been touted by many people for years. The debate over extra terrestrial life forms, UFOs and alien abductions has raged for decades. Ever since the 1940s, in fact. And new pictures leaked from NASA fan the flames of debate even higher.

Could we be looking at real pictures of an alien spacecraft? This picture was found in a dossier of unseen photographs from the Apollo space missions… 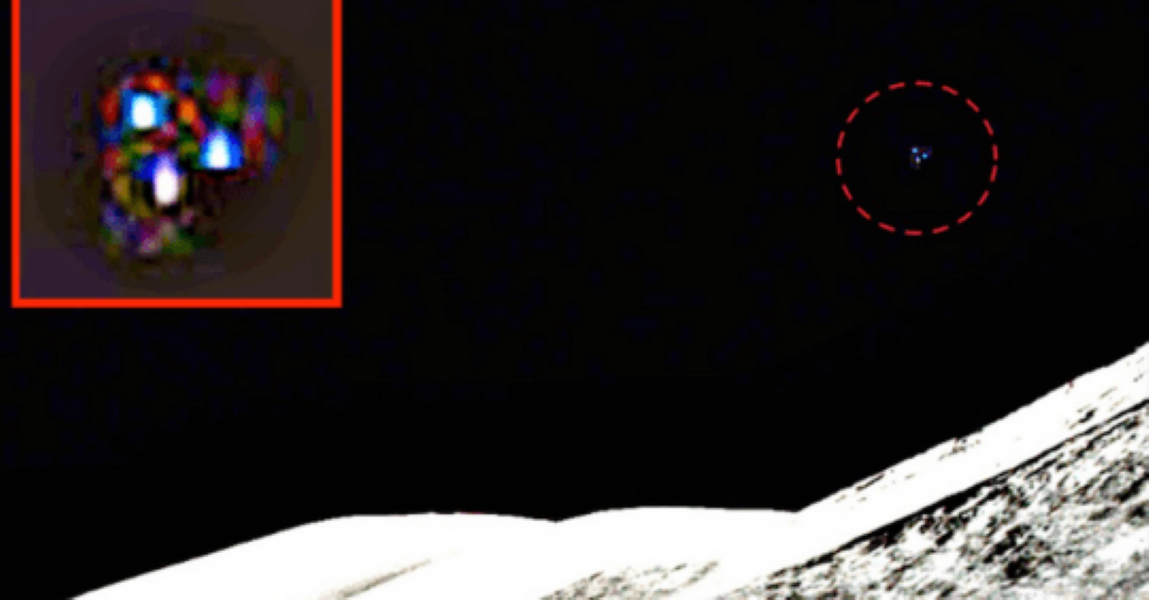 Leading blogger and ufologist Scott C. Waring has seen the pictures and is convinced of their legitimacy. He files these pictures in with many other leaked pictures from NASA over the years and thinks it’s about time that the US government break their silence on aliens and present the evidence they’ve accumulated over the course of their space missions to the world.

Harding is ardent that the pictures point to irrefutable proof of the existence of extra terrestrial lifeforms, saying this:

“The UFO looks metallic and even seems to have a window facing the Apollo team. I can’t believe that NASA doesn’t just cave in from the massive amount of evidence the public is posting. All evidence points to this being 100 per cent real, guys. No doubts here.” 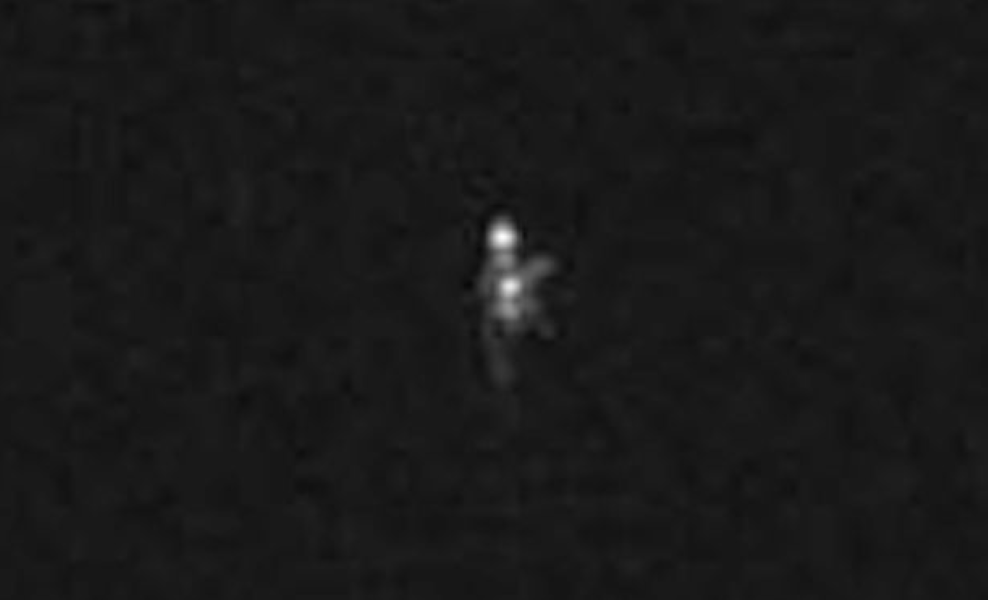 What do you think? Proof enough? Merely intriguing and needs more attention? OR hogwash that should be ignored…?