An 11 year-old schoolboy has had a birthday to remember today after a heartfelt message from his mom, posted on Facebook, went viral last week. He awoke to hundreds of cards and gifts from all across the world after people who heard the tale of young Roman, felt sorry for him and decided to pitch in and help. The issue? Well, Roman’s mom describes him as ‘an adorable boy with difficulties’, a young man with ‘no friends’.

In seven years of school so far, he’s only had one birthday party invitation and has no one to talk to during the day. 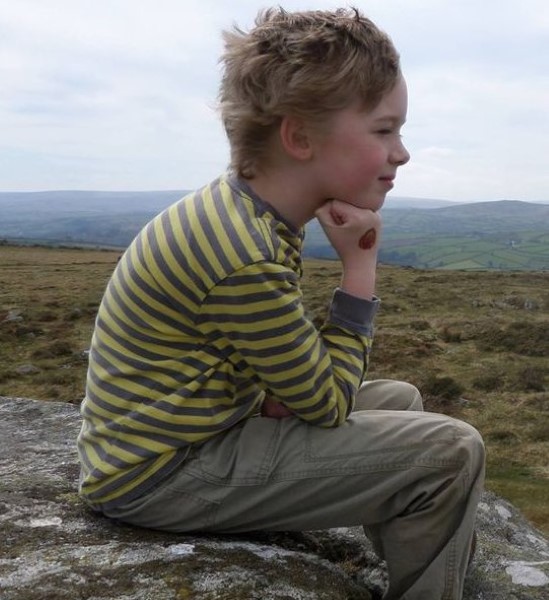 “Sometimes he sits crying asking if he will get a call to invite him to a classmate’s party, and we have to explain that he won’t.”

“I have even rung friends up and asked if I can pay the party fee to take Roman along and keep an eye on him – but no, this has not worked either.” 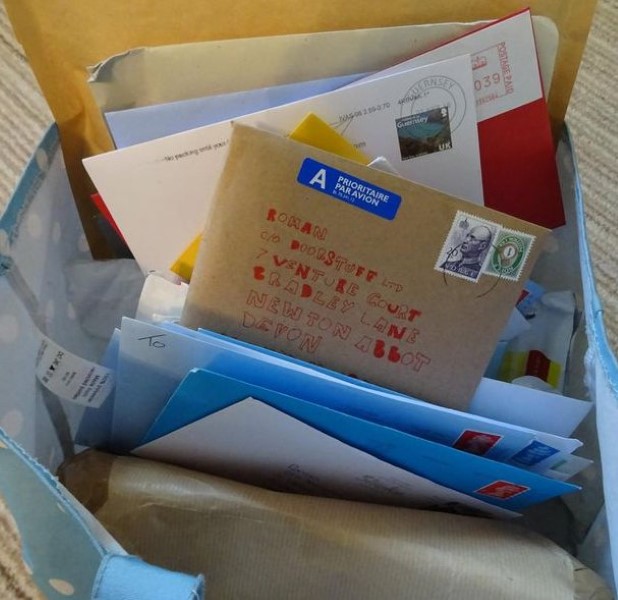 All Roman wanted was a few cards and excitement this year and asked his family about having a party. But as Molly says herself, it would be ‘pointless’ – the other children have written him off.

Molly’s been shocked by how popular how post became and the overwhelming reaction to it, telling the BBC:

“Within 12 hours my post had been shared around the world from friends to their friends and beyond,” she said.

The moment I realized it had gone global was when someone in Uganda messaged me and asked if they could send my son Roman a birthday card. It’s been amazing, I’m overwhelmed with people’s kindness.” 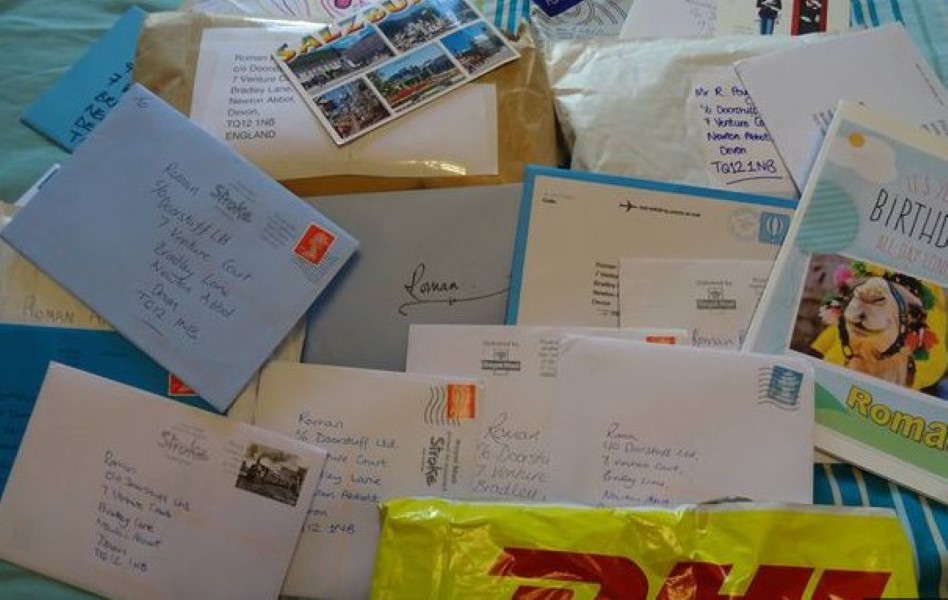 And today he awoke to sackfuls of cards wishing him Happy Birthday and other little messages. Others sent gifts and vouchers… What a reaction. Happy Birthday, Roman! 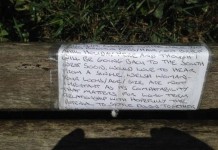