The wedding vow ‘Til Death Do Us Part’ has never held so much resonance as in the story we’re bringing you here. Married and wildly in love for an incredible 65 years, Brazilian lovebirds Italvino and Diva Poss were inseparable since the day they met. Literally. The only way to get them apart was death. And even then it was for less than an hour. You see, their deaths – entirely unrelated (unless you count a broken heart as the cause of Diva’s death) – were just 40 minutes apart… 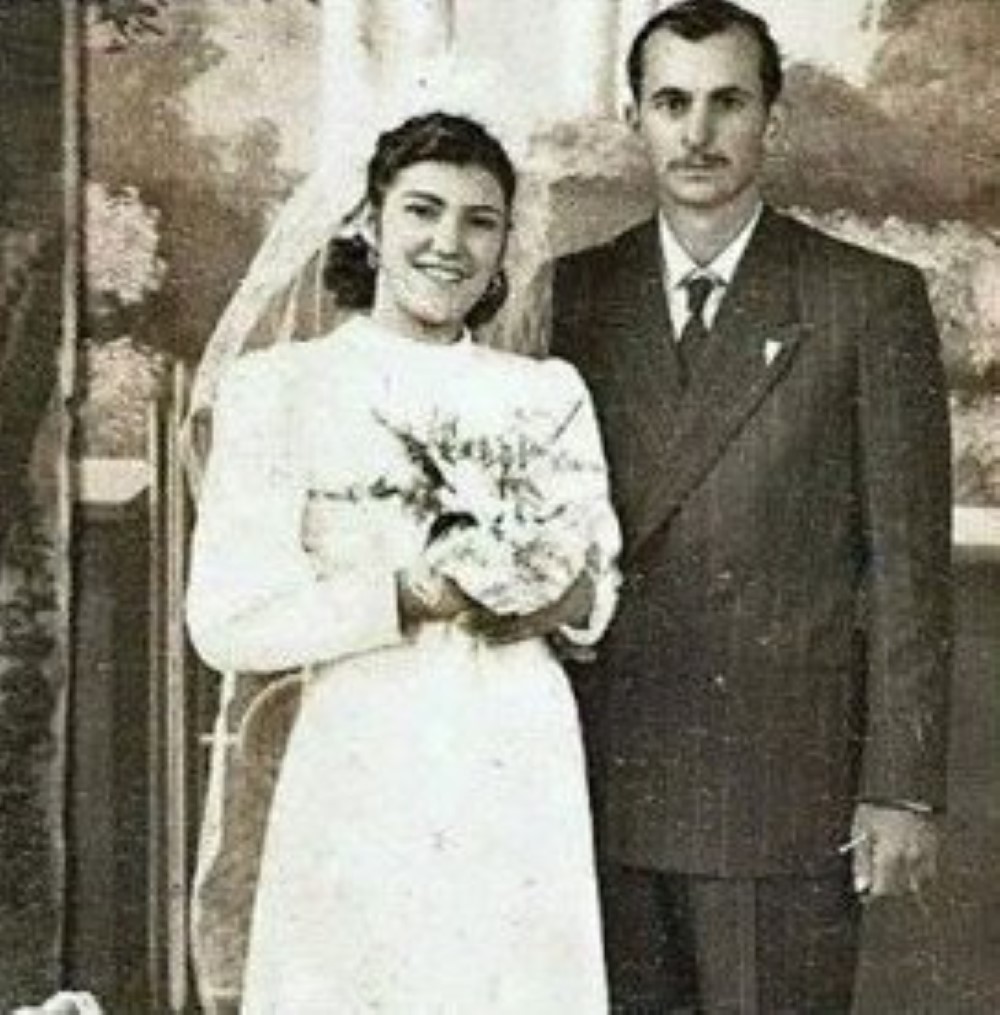 Diva was diagnosed with Leukemia at aged 89. She battled it bravely for more than six months before fearing that she was nearing the end earlier this year, in April.

Her grandson Rafael Max said this: “She felt that her time was coming and asked to see her relatives. My grandfather went to her room in the hospital too. They had a private conversation together and after that they both seemed at peace with everything.” 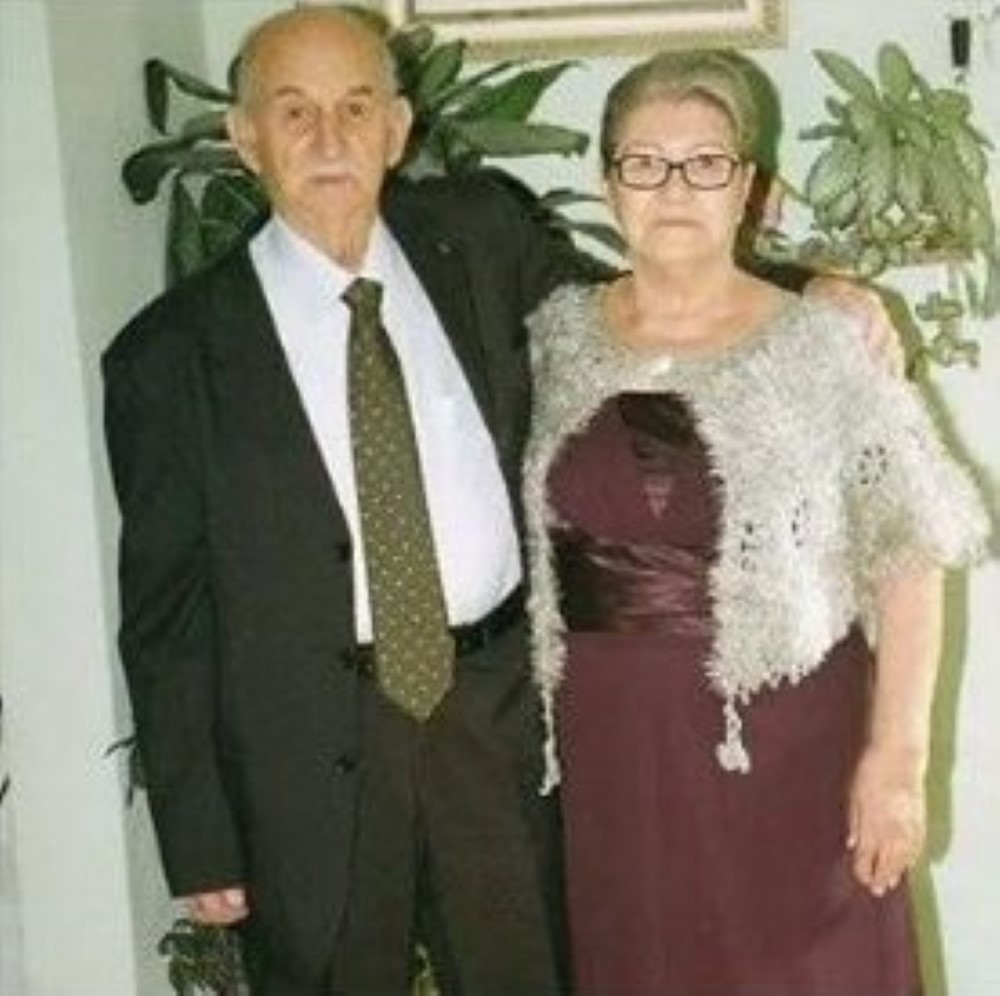 So the nurses decided, to keep Diva comfortable, they would move Italvino into the bed next to her and live in her room. He was already in the hospital for his own ill health. But very soon, death came. But it was Italvino who died.

The couple’s grandson went on: “After he died my aunt whispered in my grandmother’s ear that my grandfather had passed away in peace. At that moment she became more peaceful. It was as if he had opened the doors for her to go to, as if he was arranging for them both to be together forever.” 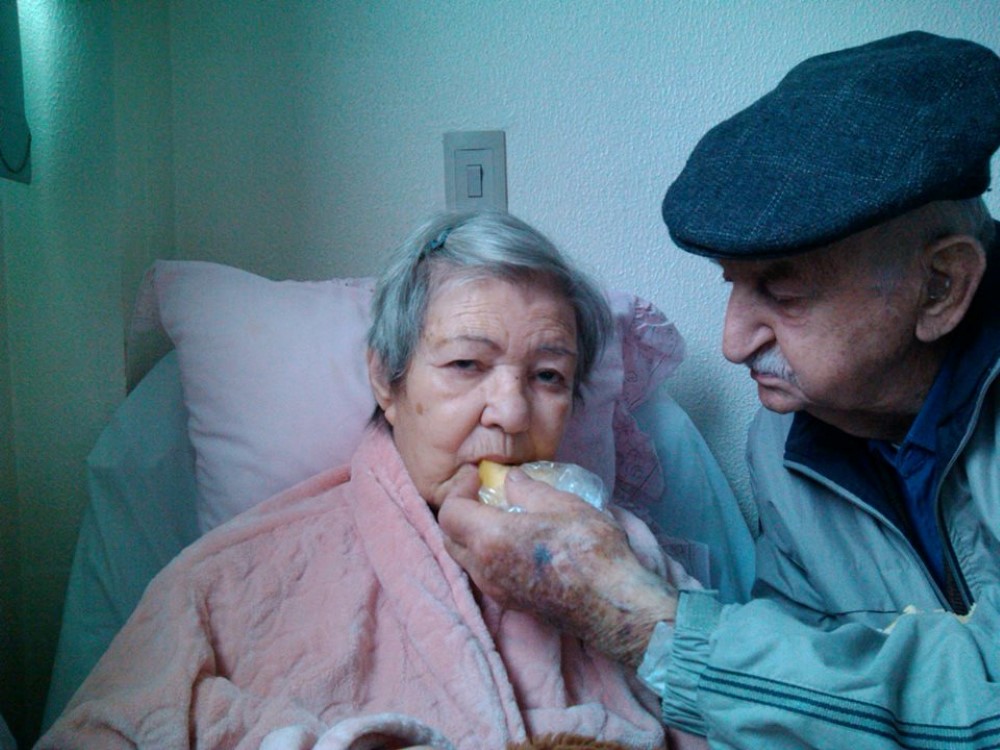 The beautiful couple left ten children and 14 grandchildren, all of whom loved and admired the pair immensely. Italvino and Diva knew each other for over seven decades and yet never spent a day apart.  They literally couldn’t live without one another. Now that’s true love, isn’t it…? 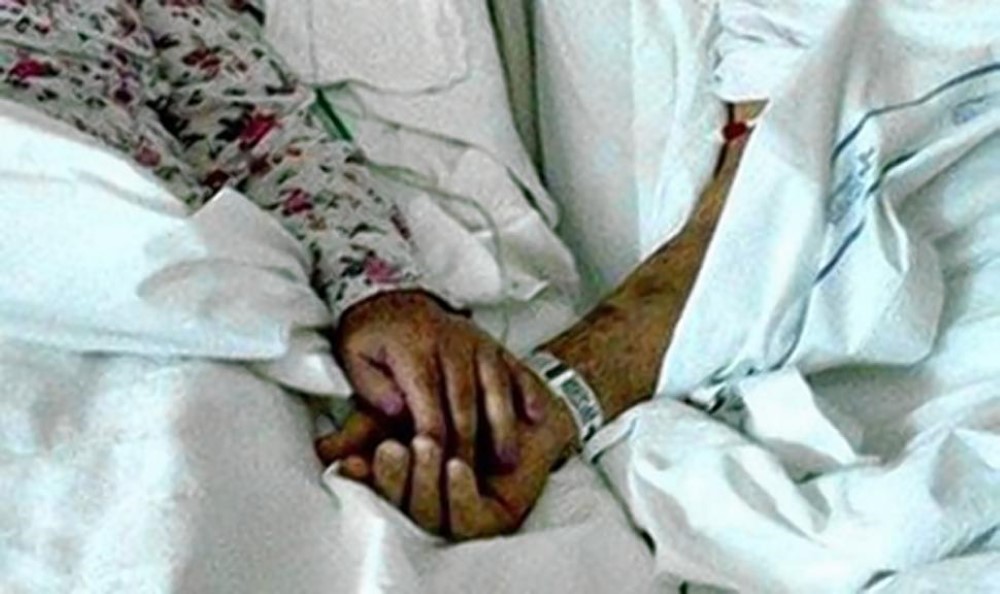 What a wonderfully touching story, we’re sure you’d agree. If you think your loved ones would get a kick out of this couple’s tale, please feel free to share this story with them.